News
PSG Players Send Their Condolences to Tottenham’s Aurier Whose Brother Was Murdered This Week
By Eduardo - 14 July 2020, 13:36

Early Monday morning, reports began to surface over the shooting of Christopher Aurier. Many Paris Saint-Germain supporters will know his brother, Serge Aurier, who spent three seasons with Les Parisiens before departing to Tottenham Hotspur.

Two gunshots hit the 27-year-old’s brother outside of a nightclub in Toulouse and the killer fled the scene before the police could arrive at the industrial estate. Emergency services transported the younger Aurier to the hospital, where he was pronounced dead at the age of 26.

Spurs were there to provide moral support for their player, but they weren’t alone. Aurier’s former teammates, Layvin Kurzawa, took to Instagram to send condolences. Despite not crossing paths at PSG, Kylian Mbappé also provided his condolences via Twitter as well.

The Club is deeply saddened to confirm media reports that Serge Aurier’s brother passed away in the early hours of this morning.

Everybody at the Club sends their sincerest condolences to Serge and his family. Our thoughts are with them all. pic.twitter.com/NVw0v9OWCR 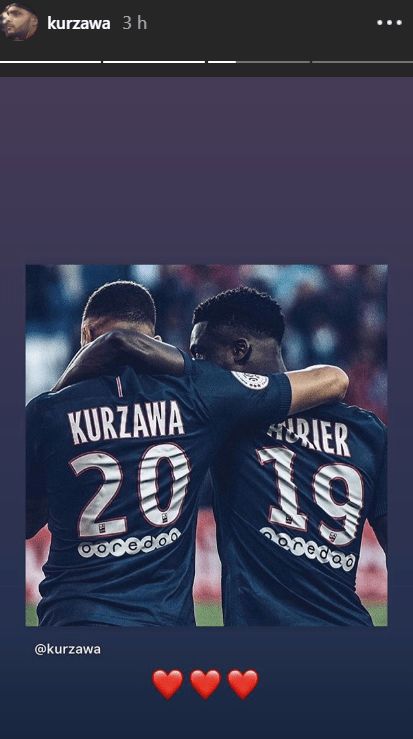 Losing a sibling is never easy, especially under these circumstances. Furthermore, I can safely say that everyone at PSG Talk sends their condolences to Aurier and the rest of his family during this difficult time.