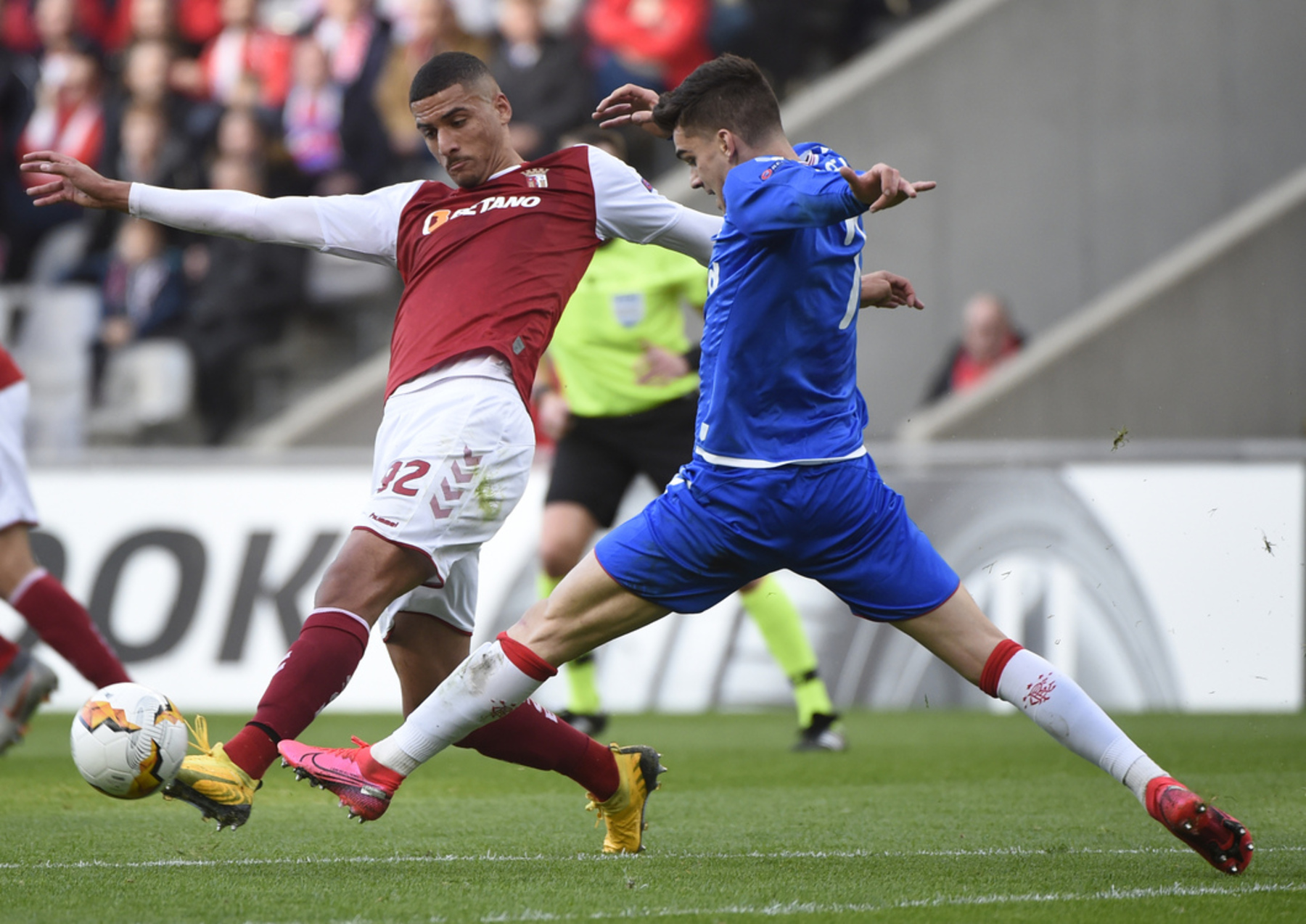 Paris Saint-Germain is once again linked with another highly-touted central defender. This time, the club has turned its attention to Portugal’s Primeira Liga.

According to TuttoMercatoWeb, Leonardo, PSG’s sporting director, is interested in S.C. Braga central defender David Carmo. The report mentions Serie A teams AC Milan and Fiorentina as also keeping Carmo on their radar. However, no serious talks have emerged between the 20-year-old and any of the three teams.

With Tanguy Kouassi off to FC Bayern Munich and Thiago Silva soon departing as well, Carmo is seen as a depth option. He played in 18 games in all competitions for Braga. Carmo made his Primeira Liga debut earlier this year and he never looked back. He went on to make an appearance in the remainder of the team’s league games, including a start against Benfica.

The defender is deemed to be a part of the team’s nucleus of young talents but could see an early departure with multiple teams now lining up to show preliminary interest in a possible transfer deal.

If the price is right, Leonardo may pounce on such an offer and look to bolster PSG’s backline depth.