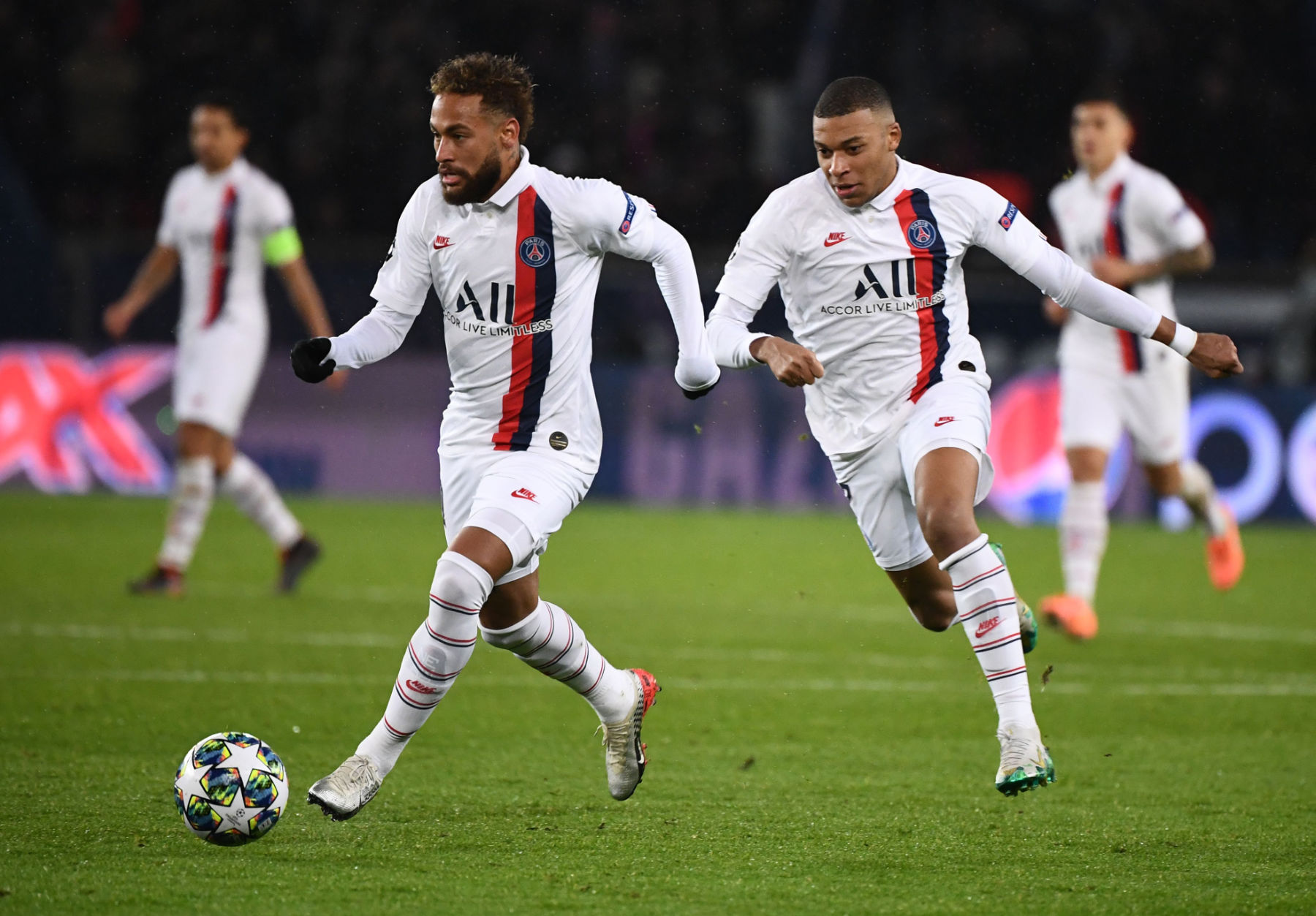 Paris Saint-Germain will be back in action on Sunday after four months in confinement due to the coronavirus pandemic.

Prior to the match, the club released its 24-man squad to face Ligue 2’s Le Havre at the Stade Océane and all of the big names are there.

Kylian Mbappé and Neymar Jr. are the headliners but don’t expect them to play too many minutes. I can’t imagine manager Thomas Tuchel playing them any more than 25 or 30 minutes as they ease back into rhythm. Mauro Icardi, Marco Verratti, Marquinhos, Angel Di Maria, and Thiago Silva are the other stars in the squad.

Missing out on the exhibition match are Juan Bernat (rest), Abdou Diallo (in training after surgery), and Layvin Kurzawa (rest).

The result against Le Havre matters very little. For me, I will be looking at the player’s fitness levels and the link-up play. If the Ligue 1 champions can create a few solid goal-scoring opportunities it will be well worth the trip.

After this match, PSG will have two more friendlies at the Parc des Princes. On July 17, they’ll take on Waasland-Beveren and then Celtic FC on July 21. That’s all the practice PSG will get as they face AS Saint-Étienne on July 24, in the Coupe de France final and Olympique Lyonnais on July 31, in the Coupe de la Ligue final. The UEFA Champions League resumes in August with a match against Atalanta.