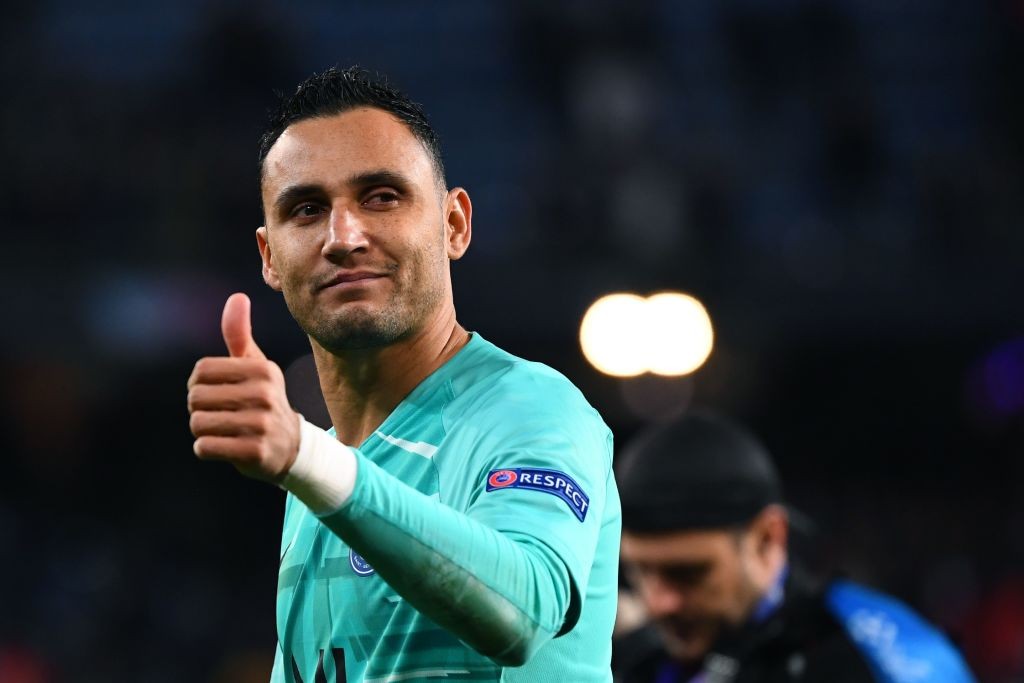 The tournament win was Navas’ second trophy with PSG as the team had clinched the Ligue 1 title a couple of months ago.

The goalkeeper had won seven trophies with his first club, Costa Rican side Deportivo Saprissa. He later went on to feature for Spanish sides Albacete and Levante where he finished trophyless over both runs.

However, Navas went on to become a key contributor in Real Madrid’s dominant reign over the 2010s. He won 11 trophies with the Madrid-based side, including back-to-back-to-back UEFA Champions League titles. The Costa Rican talent also played a vital record in the 2016-2017 La Liga title run and quadrant of FIFA Club World Cup tournament wins.

Not many goalkeepers in world football today have won as many club trophies as Navas has. Few active goalkeepers like Juventus’ Gianluigi Buffon (24) and FC Bayern Munich’s Manuel Neuer (22) have won more.

The hope for PSG is that Navas will continue to rack up his trophy cabinet with more honors. He will have the opportunity to do just that next week in the Coupe de la Ligue final against Olympique Lyonnais.