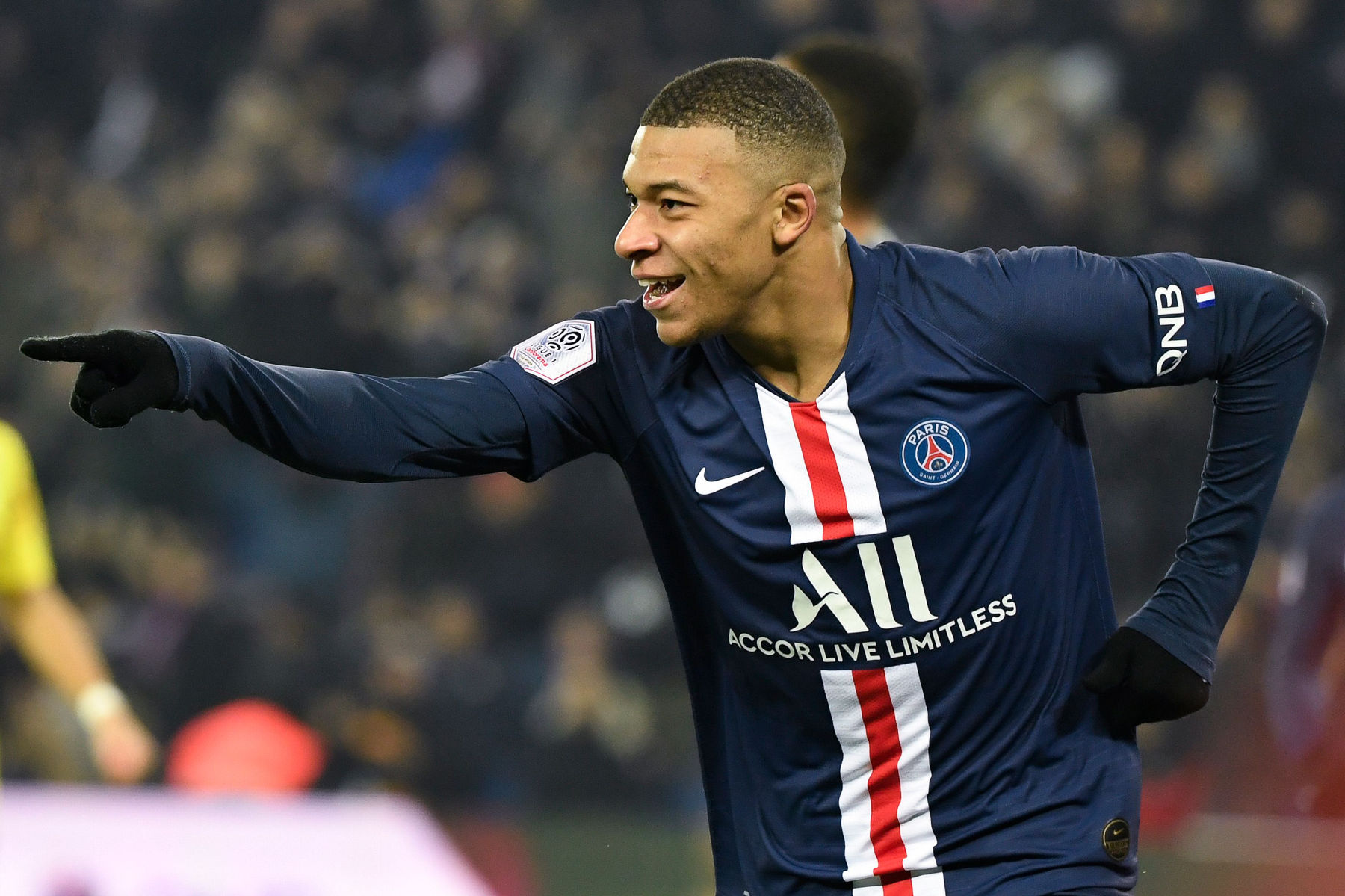 Earlier today, Paris Saint-Germain unveiled its home kit for the 2020-2021 season. As usual, players from the team posted and lauded the kit on their social media pages. Among them was Kylian Mbappé. He posted a tweet on his official Twitter account that read “Proud to be able to be part of this new chapter in the history of the club.”

It seemed to signal that amid the ongoing transfer rumors with other clubs, Mbappe will be returning to PSG next season. Following the team’s statement 4-0 friendly win over Celtic FC, Mbappé confirmed to beIN Sports (via Culture PSG) of his intentions to return for another season.

“It means that I am here and that I am in the project for a fourth year,” Mbappé said. “The 50 years of the club is an important year for the club, the supporters, everyone. I will be there no matter what and I will try to bring back trophies with the team and do all I can to give the best of myself.”

It surely must be a sigh of relief for PSG’s board as it can now simply focus on strengthening the squad rather than having to spend big to find Mbappé’s replacement. Mbappé can now shift his mindset towards the upcoming two cup finals and duel against Atalanta in the UEFA Champions League quarterfinals.

Mbappé Begins Testing His Ankle With Sprints and Using a Football
8 August 2020, 21:00
Follow Us