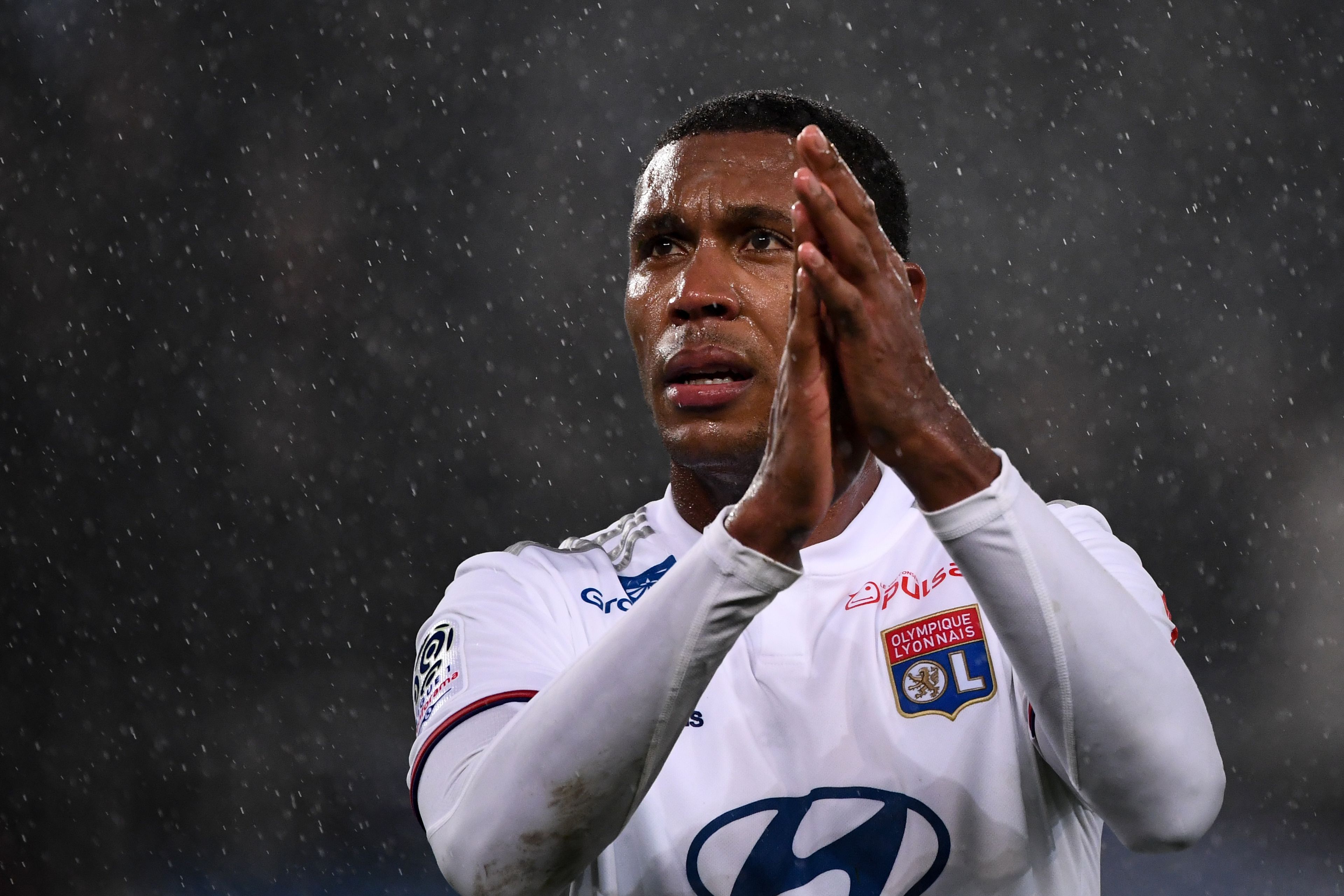 Olympique Lyonnais will take on Paris Saint-Germain in the Coupe de la Ligue on Friday. Lyon center-back Marcelo spoke with Le Progrès to talk about his countryman Neymar Jr. and the tackle that injured PSG forward Kylian Mbappé.

The 33-year-old first discusses Neymar and what it will be like to go up against him with a trophy on the line for both players. Marcelo admits that he has a lot of respect for the 28-year-old. However, he hopes to play his game with Lyon coming out victorious.

“I’m going to respect him after it’s not a fight. It’s an honest duel. If I stay focused on my job, I can have a good game. It is still a great rivalry against PSG. I have compatriots opposite,” Marcelo said.

“After that, only success counts. Neymar is a great player, intelligent. If it takes up space, it can do wonderful things. With its quality, it’s hard to know what it will do. But we are ready. It may be the most important game of the season for us. And we will give 200%.”

In this final, Les Parisiens will be without star Mbappé, and the French media outlet decided to ask his thoughts on the tackle by Loïc Perrin.

Despite the play resulting in injury, Marcelo sided with the fellow defender by saying the AS Saint-Étienne captain was in the right. It’s one of those plays in which an injury occurred, and it’s an unfortunate case.

“Sometimes you want the ball, and it doesn’t work,” Marcelo said. “Football is like that. It’s a serious injury for Mbappé, but Perrin didn’t do it on purpose, he tried to touch the ball. It could pass.”