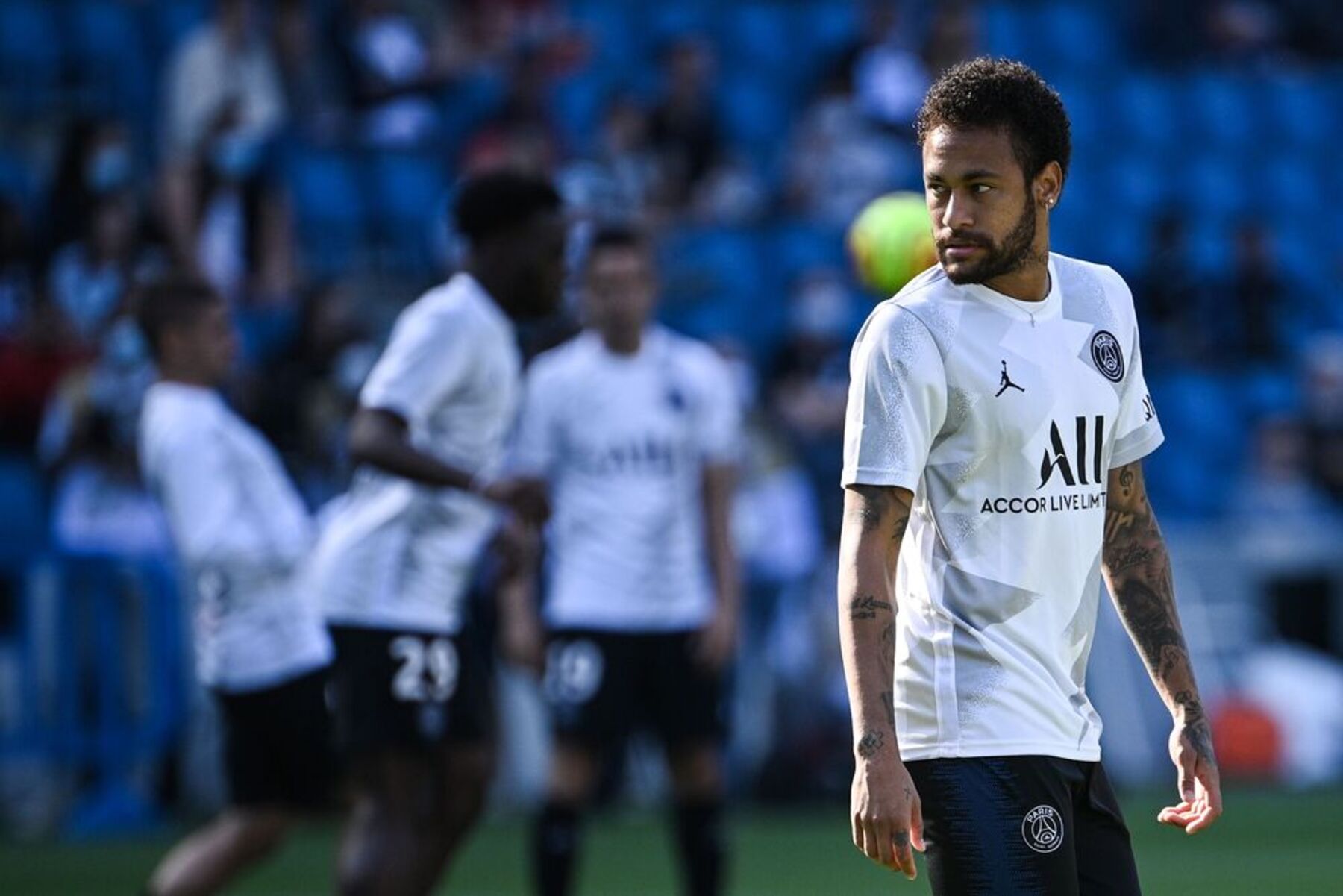 One key component that Paris Saint-German’s coaching staff were surely watching for during the recent friendly fixture against Le Havre last Sunday was the team’s fitness and overall conditioning. PSG had not played a fixture in four months due to the coronavirus shutdown and for many of the players, this was the longest drought with no competitive action in years.

But the team passed the test with flying colors. They played with high intensity and the aggressiveness that made one feel as if this was a regular mid-season league contest. More importantly, the team reported no injuries or any issues regarding hamstring or muscle concerns following the 9-0 win.

This all impressed Le Havre physical trainer Olivier Rodriguez. Following the friendly, Rodriguez spoke (via Le Parisien) about not only his sheer amazement from PSG’s barrage of goals but also on the fitness and physicality from a few players.

“It’s one thing to have a contrast between the two teams, but it’s another to have such an impressive result,” Rodriguez said. “We all know that Mbappé goes fast or that Kimpembe is strong in duels. But in this case, even the smaller players, like [Ander] Herrera and [Leandro] Paredes, have shown a high physical density.”

One of the biggest talking points heading into the game revolved around whether PSG would be game-ready after such a long break in action. But PSG was more than ready, which seems to suggest that the team went above and beyond to stay fit and prepared for competitive action during the shutdown. Rodriguez believes PSG took an extra step to do just that.

“For a first match, I think this team has already put together something spectacular,” Rodriguez said. “During the confinement, the players from the regular teams had a program to talk to each other. They probably followed a pre-performance program.”

With weekly training sessions and multiple fixtures scheduled for the rest of the month, PSG should be more than ready to go for the UEFA Champions League and Ligue 1 season next month.