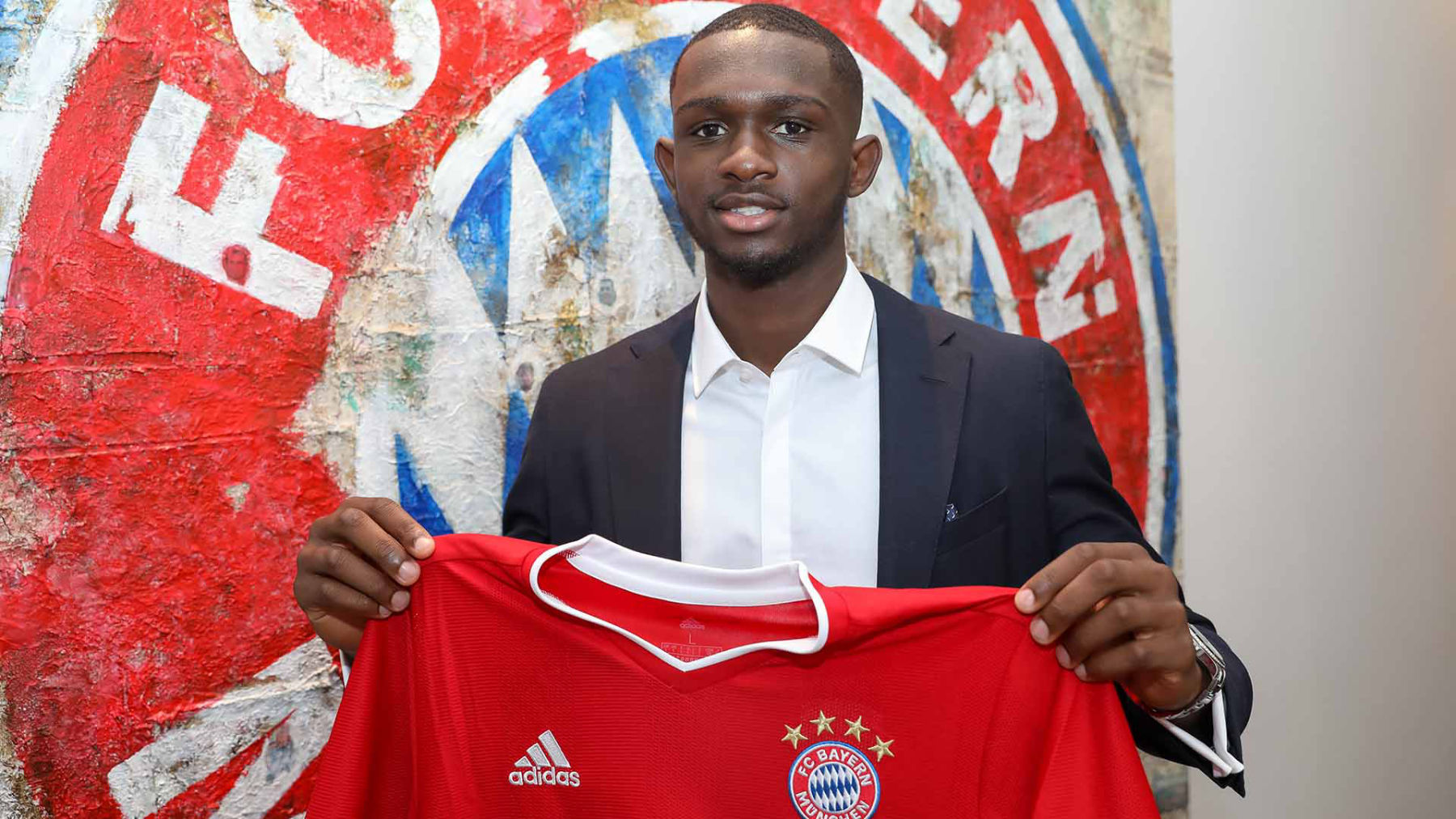 Tanguy Kouassi officially moved away from Paris Saint-Germain to sign a professional contract with FC Bayern Munich. Although the news broke a couple of weeks ago, the Bavarian club had to wait to present the 18-year-old until his contract with PSG expired on June 30.

When speaking with Bayern TV, Kouassi explained why he chose the German club. However, his explanation didn’t include his reported demands from his camp. Shocking…

“I decided to choose Bayern Munich because it was a good choice for me. I want to go forward, progress individually. And now, I will try to move on and continue my learning,” Kouassi said. “Yes, the young players who have played this year (at Bayern) can be an example for me.”

“Thomas Tuchel? I had a good relationship with this coach, I am very grateful to him, but I made the choice to change. I had to find out something else,” Kouassi said.

Finally, Hasan Salihamidzic, Bayern’s football director, talked about their pursuit of the France international once they knew he wouldn’t sign a professional contract with PSG.

“He is one of the best European players of his generation. We have long discussed. As soon as we knew that he would not sign with PSG, we did everything to recruit him,” Salihamidzic said. “He has a very good technique and is strong of the head. His professional profile fits well into our team.”