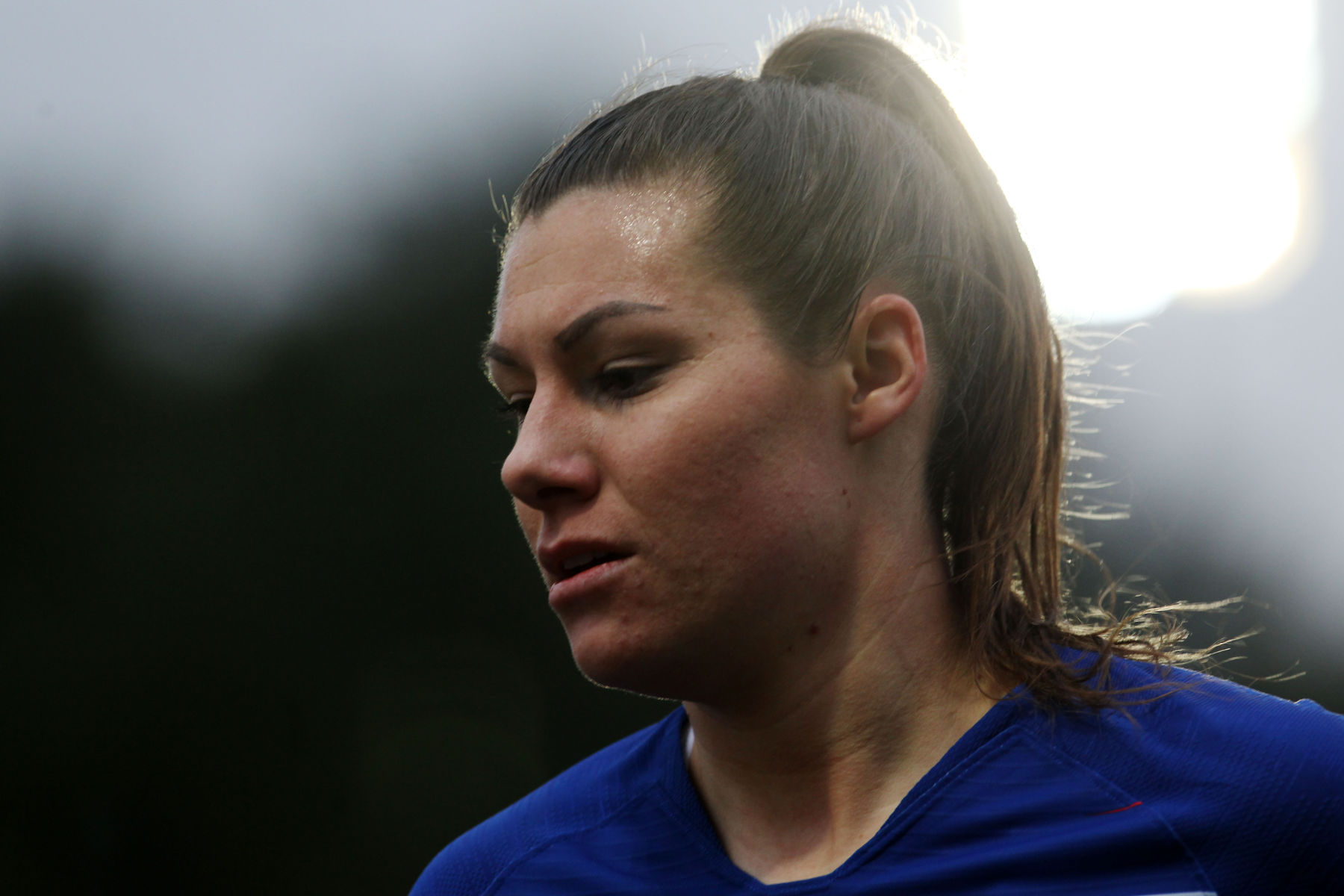 After spending her last three seasons with Chelsea FC, Ramona Bachmann departed the English club and is heading to Paris Saint-Germain Féminine.

The 29-year-old is signing a two-year contract to suit up for Les Parisiennes. After becoming the newest member of the capital club, Bachmann sat down with the club’s official website to discuss her arrival.

One of the first questions out of the gate was about her decision to join PSG. The Swiss international replied by saying how the Parisian club is known internationally, so it was a no-brain decision.

“Paris Saint-Germain is a very large club, which speaks to many people internationally,” Bachmann said. “I can’t wait to step on the pitch with this jersey on my shoulders and represent the club.”

The follow-up question was about Bachmann’s goals over the next two seasons, which includes winning trophies. PSG are in a tug-a-war with Olympique Lyonnais for supremacy in women’s football, not only in France but in Europe.

“I’m here to win, to lift trophies. We would like to win the championship,” Bachmann said. “I know the club has big goals, and wants to win a lot of titles. It is also my ambition!”

Finally, the forward answers a question about the current roster. With several players that represent their countries at an international level, Bachmann seems excited to join the squad.

“There are many very talented players in the squad, we have a talented group, and I am impatient to be able to rub shoulders with them on the fields and play with them,” Bachmann said.