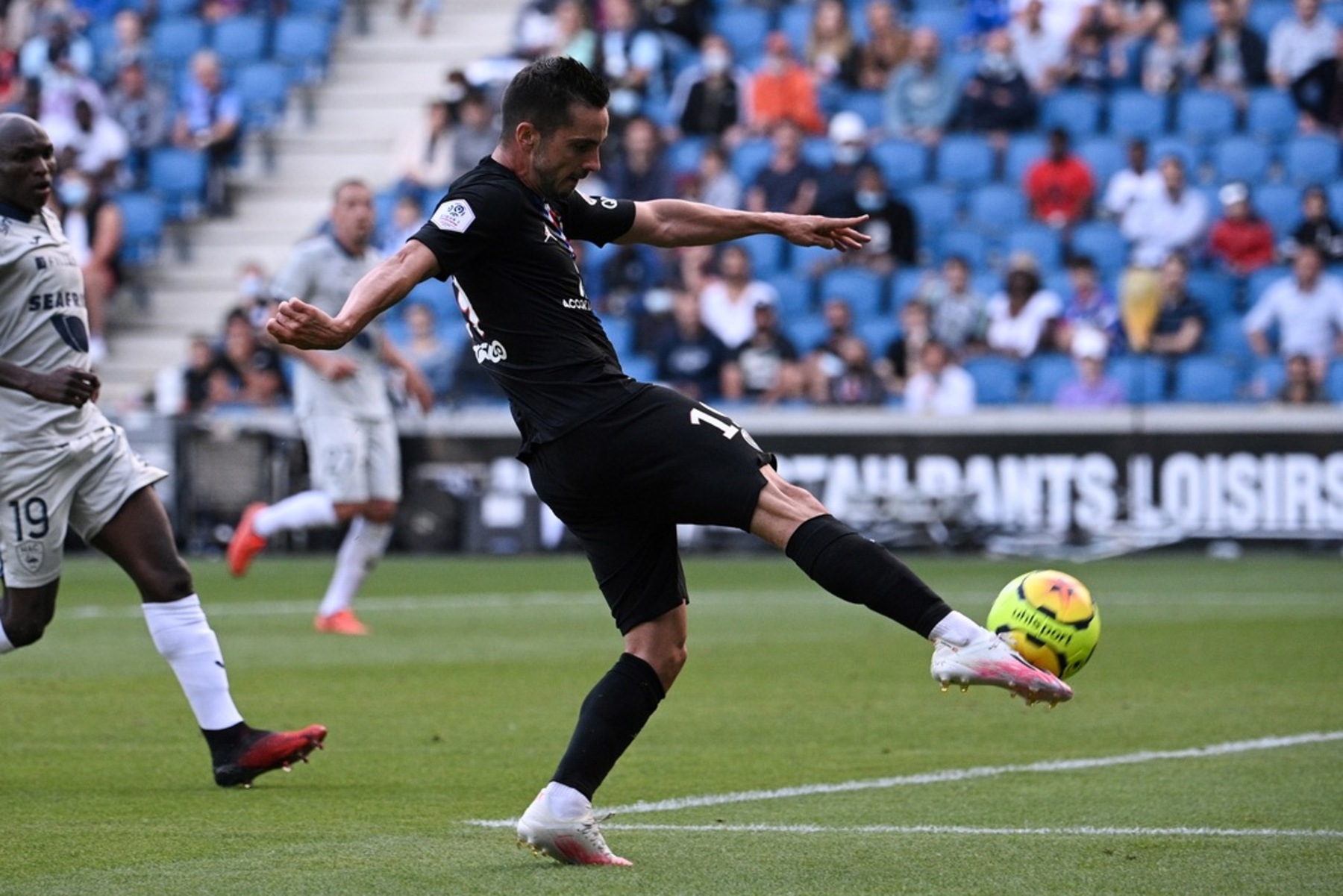 Paris Saint-Germain made its return to play with a statement 9-0 win over Ligue 2 side Le Havre. It was all manager Thomas Tuchel could ask for as PSG team strung together a tremendous game on both sides of the ball.

Among the team’s contributors in the lopsided win was Pablo Sarabia. He scored two second-half goals and was active in the team’s on-ball play in Le Havre’s own half.

Even with the dominant performance, Sarabia recognizes that the team still has business to take care of over the rest of the month.

“We’re regaining confidence and rhythm little by little,” Sarabia told beIN Sports following the game. “It will come little by little until the two finals we will try to win. The goal is to be ready as soon as possible.”

With wins in the two cup finals, PSG will achieve yet another domestic treble. Of course, the UEFA Champions League is still a grand possibility for the team — and Sarabia wants to contribute as much as possible. He acknowledges that he has much to prove to the team and coaching staff.

“It’s like last year, I’m going to try to earn my place in this position, to bring through my work, my goals and my passes, to help the coach as much as I can in order to earn my place,” Sarabia said. “I’m happy with my teammates.”

Sarabia will have more opportunities to do just that in the team’s upcoming friendly fixtures against Waasland-Beveren and Celtic FC.