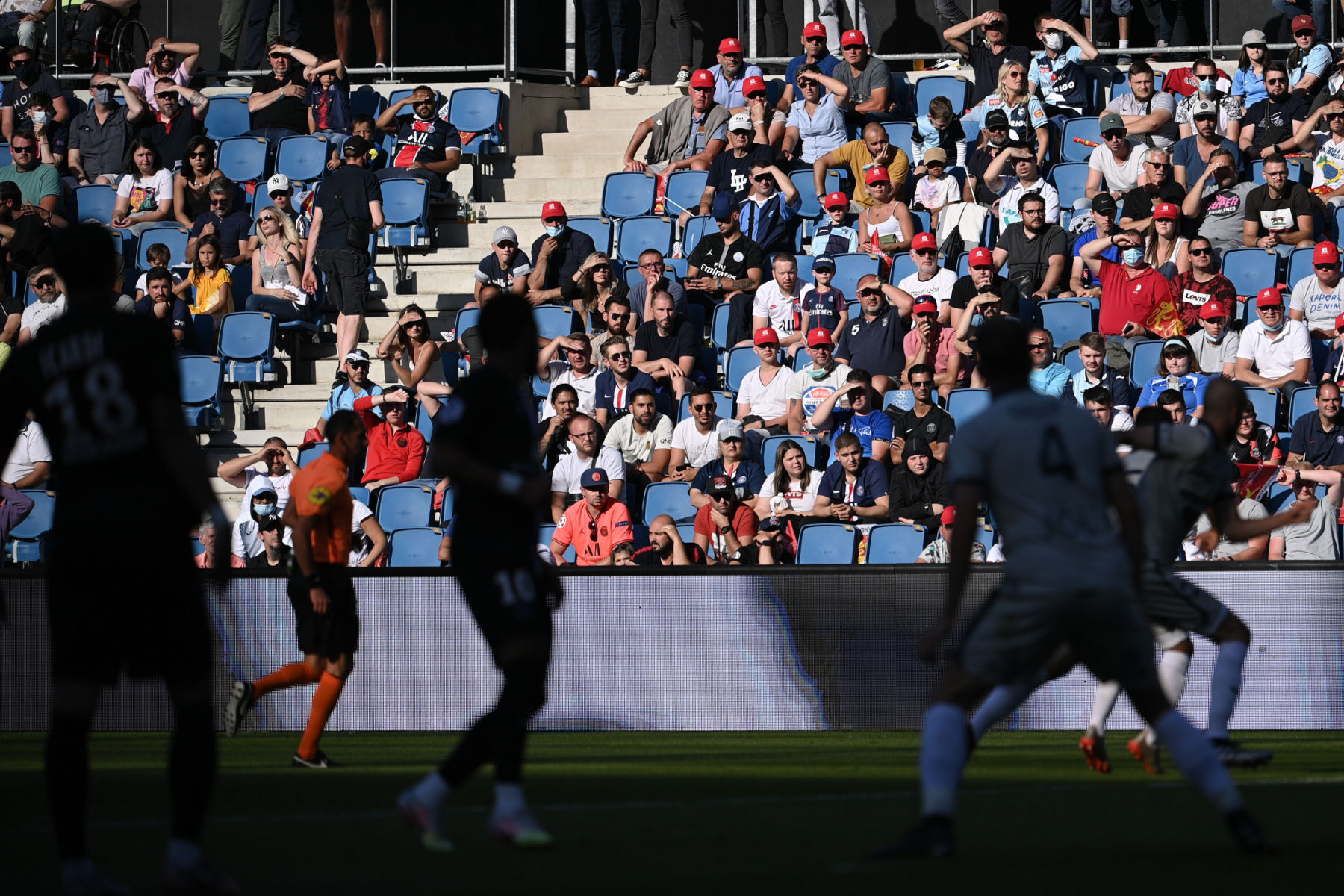 Paris Saint-Germain returned to action Sunday afternoon for a friendly match against Le Havre where they won 9-0. However, one thing was different in their return to play from those around Europe; there were fans in attendance.

Last month, the French government announced that spectators of 5,000 would be able to attend live sporting events. The friendly in Le Havre would serve as an example of how people will be viewing sports for the foreseeable future until there’s a vaccine for the coronavirus.

French media outlet Le Parisien was there to document the sights and sounds. People in attendance needed to wear masks (that included covering the mouth and nose). Once inside and in their seats, social distancing rules were enforced.

The friendly between these two clubs didn’t only serve as a warmup for PSG, it allowed the French Football Federation and the government to see how it will all work ahead of the two domestic cups that will take place later this month.

Minister Delegate in charge of Sports Roxana Maracineanu went on to claim a victory for football. It seems as though everything went well in her eyes. Adding that if this is the way that French football fans will respond to the rules, there’s a possibility of having more fans for the domestic cup finals.

“It is a victory for French football and for sport in France to be able to replay with the public in a stadium. We gradually reopened the sport. Today, we can meet again to prepare for the big deadlines that arrive at the end of July.” Maracineanu said. “I am delighted that football can resume popularly. We are the only country in Western Europe to do so. For the Cup finals, we will see if the stadiums can have a gauge greater than 5000 people. This will be discussed on July 18 with the other ministers concerned.”

After months of being criticized for perhaps shuttering sport too soon, it’s nice to see France as the first country to allow fans back into the stadium in Western Europe.