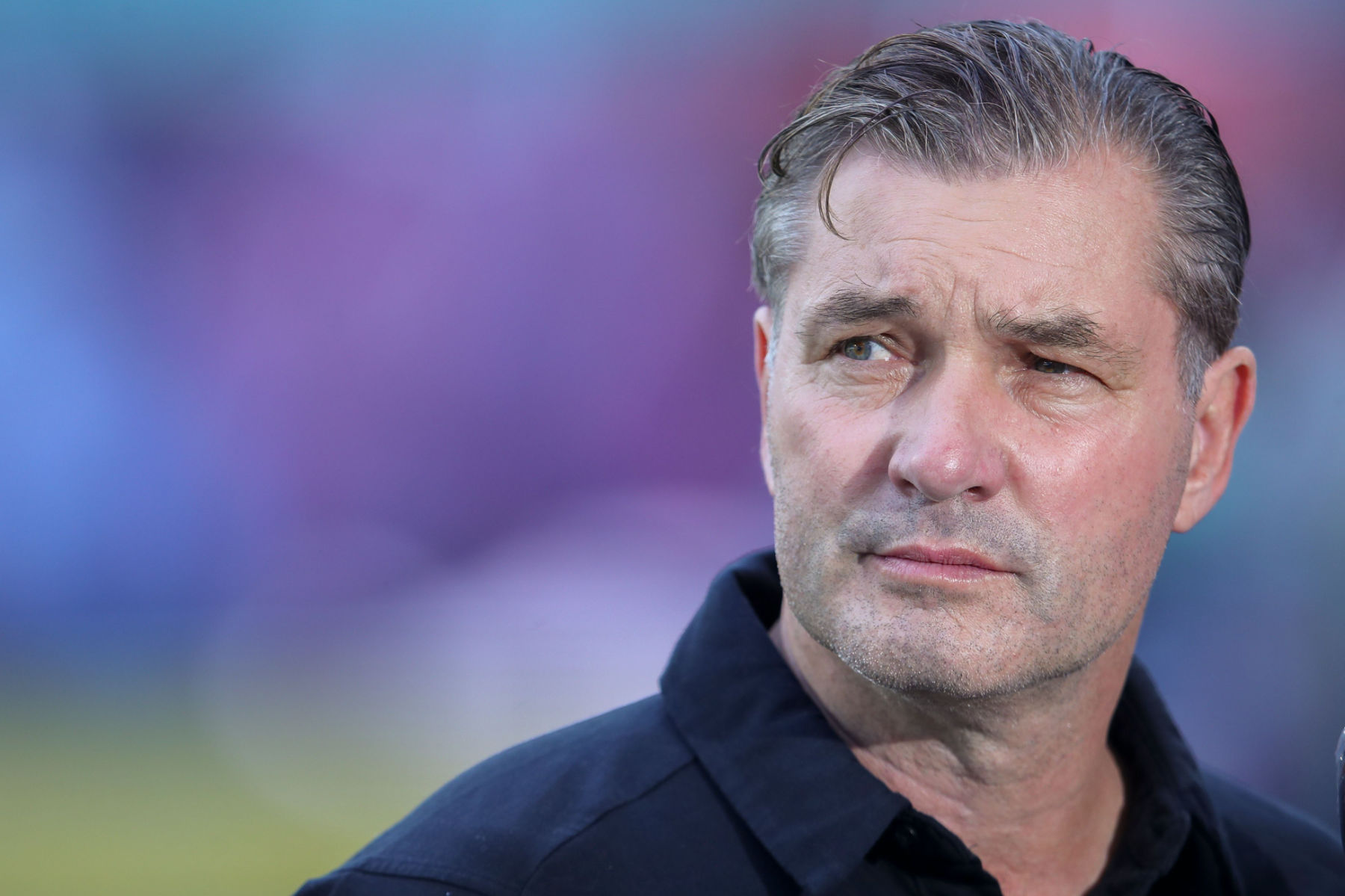 Somewhat lost in the back-and-forth war of words between Leonardo, Paris Saint-Germain’s sporting director, and Thomas Meunier was the Brazilian’s accusatory comments about several clubs in the Bundesliga.

“The German clubs, mainly Bayern Munich, Leipzig, and Borussia Dortmund attack young people and threaten the French formation, Leonardo told Le Parisien. “It’s a big problem. They call parents, friends, family, the player himself, and this happens even with players under the age of 16. There are very good players in France, already practically trained, but that becomes too much. At 15 or 16, they turn the heads of young people. Perhaps the rules should be changed to protect the French teams.”

Leonardo is clearly still fuming over the loss of Tanguy Kouassi who inexplicitly left for FC Bayern Munich instead of signing a professional contract with PSG. Kouassi isn’t the only player who has left the French capital for Germany, there’s Moussa Diaby at Bayer Leverkusen, Christopher Nkunku at RB Leipzig, and Dan-Axel Zagadou at Dortmund just to name a few.

Those comments about the German league reached the ears of Dortmund’s sporting director, Michael Zorc, who essentially said Leonardo has it all wrong when it comes to why players in France leave for the Bundesliga.

“Normally, I do not make comments when other clubs make public declarations but since we are directly mentioned in this case, I must say that Leonardo is clearly mistaken,” Zorc told Bild (via Culture PSG). “As a rule, the exact opposite happens when the case arises. We are actively approached by families and their advisers from France because they often see better permeability and greater potential for developing the talents that are with us.”

In this case, I definitely think Leonardo has a point. I have no doubt that clubs around Europe are actively trying to tap up the most talented youngsters in France and within his own squad. Perhaps no other country in Europe is producing talent like France and it would be negligent for the best teams to not do everything within the rules to lure them away.

That being said, Leonardo has to work harder at integrating young players into the PSG first team and give them a chance to shine so that they don’t feel they have to go abroad to display their talents.

That’s easier said than done considering the club’s aspirations and the need for world-class players at every position. Dortmund may be fine with being a feeder club for Bayern Munich and other elite clubs but PSG is on a different level and they showed that in the UEFA Champions League this season when they defeated Dortmund 3-2 on aggregate to reach the quarter-finals. Having Zagadou didn’t necessarily help them in that tie now did it?

Ultimately, the solution to the problem might be acceptance from PSG. Most of their talented young players will eventually leave but the goal should be to try and sign as many as possible to a professional contract. That way, they can either send the player out on loan or sell them on for a lucrative transfer fee to help fund signings like Keylor Navas, Idrissa Gueye, and Pablo Sarabia who all arrived last summer. Those kinds of players have been vital to PSG’s success this season and play regularly. While it’s great to keep players like Kouassi, signing talented players with experience should be a higher priority for the club.