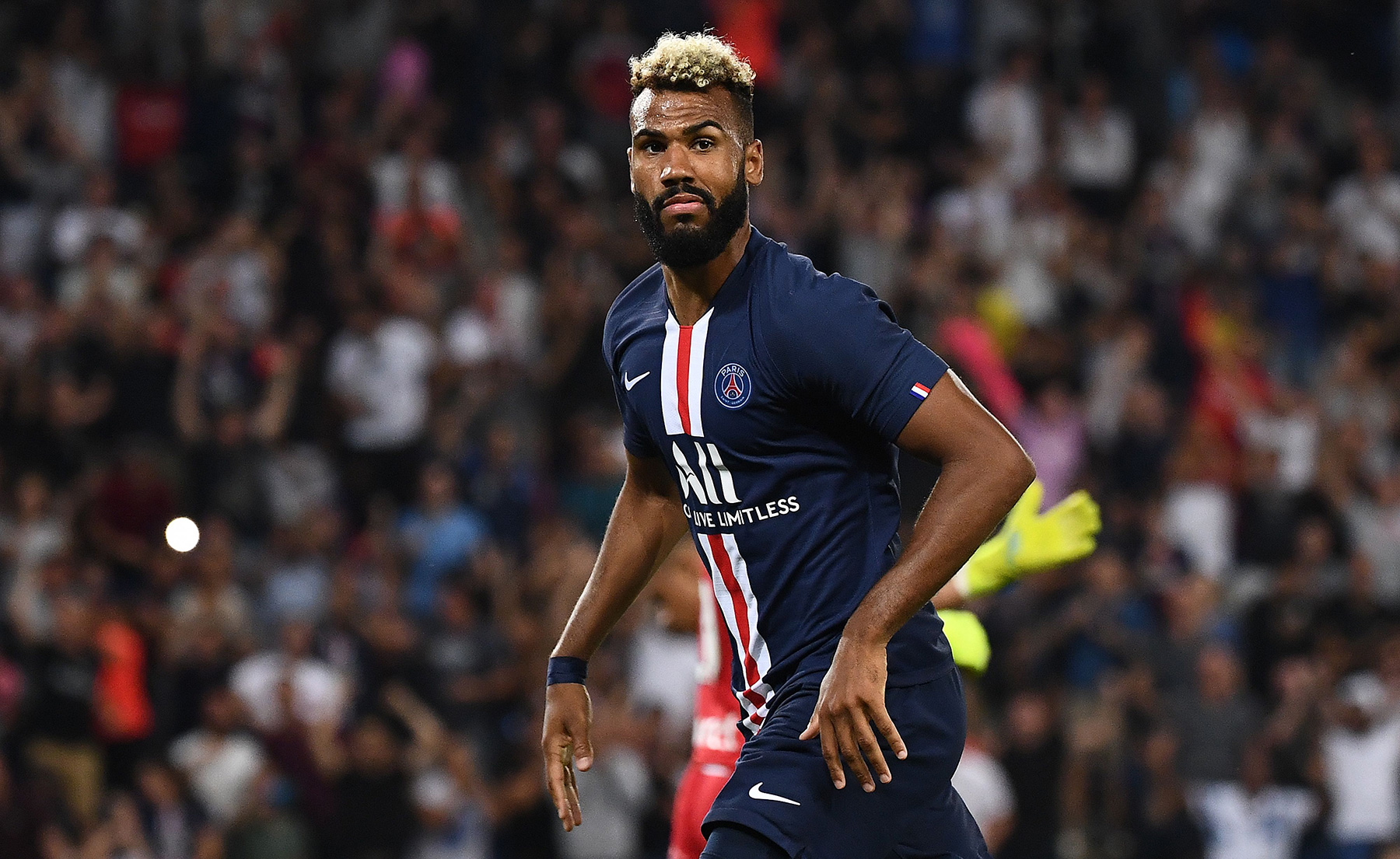 Eric Maxim Choupo-Moting is among the current Paris Saint-Germain players in top form heading into the team’s pivotal fixtures. He recently scored a double in the 7-0 home friendly win over Waasland-Beveren.

In an interview with PSG TV, Choupo-Moting spoke about his performance against the Belgian club.

“First of all, it was our first game since four months at the Parc des Princes with supporters and it was a great feeling, of course,” Choupo-Moting said. “And then to score in such a way… every every goal is important, every goal is nice, for an attacker. But I think the first goal was really nice. And I like to see it also one more or one two more times. And yeah, I’m happy that I scored and it’s a good feeling, of course.”

The team’s first major challenge will be the Coupe de France final against AS Saint-Etienne. The forward talked about his ambition to secure the tournament win after coming up short last season.

“Winning the Coupe de France is a real goal,” Choupo-Moting said. “We didn’t win it last season, like the Coupe de la Ligue. This year we need to win both. We will give everything to lift both trophies.”

He finished off by offering his thoughts on the opponent for the final.

“I expect a team which will be 150 percent motivated,” Choupo-Moting said. “They know that we are the best team in France and we’ll be very, very difficult. We have to take this game very, very seriously. They still have a good team. You don’t reach the cup final just by chance. You have to deserve it.”

The final is set for July 24th.

PSG Mercato: Lille and AS Saint-Etienne Showing an Interest in Signing Kalimuendo
23 July 2021, 10:00

‘It Was Complicated’ — Aouchiche Reflects on the Decision to Leave PSG for AS Saint-Etienne
4 July 2021, 21:50

Former PSG Youth Product Adil Aouchiche Reflects on His Time With the French Giants
27 May 2021, 8:15
Follow Us