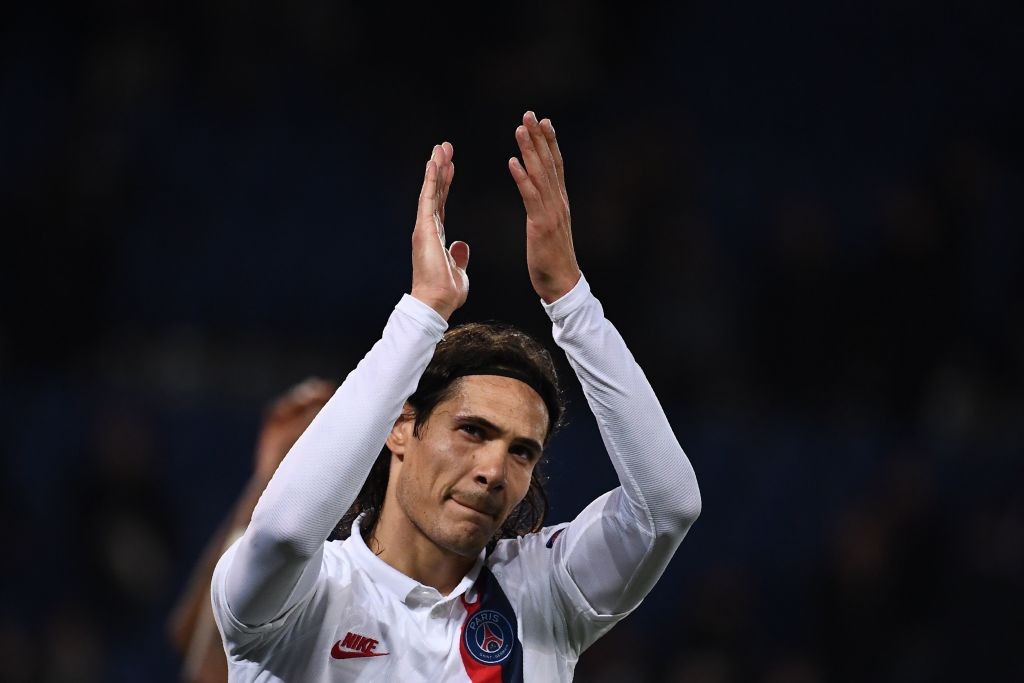 However, this is not looking to be the case at all.

Benfica announced via its official website that any such reports that alludes to the club looking to secure a deal for Cavani by engaging in talks is not true. The club specifically signaled out the rumored interest in Cavani and denied it by stating, “Among them, we particularly highlight the news that reported an alleged direct involvement of President Luís Filipe Vieira, who would have called on him to conduct the eventual process of acquiring the Uruguayan international player, Edinson Cavani.”

Benfica declared the reports as “totally false.” The club concluded by mentioning that transfer talk contacts with any player will commence following the end of its season, which will come following Saturday’s Taca de Portugal final against FC Porto.

At the moment, Benfica is not eyeing a deal for Cavani. But in the unpredictable world of the transfer market, it could all change down the road. 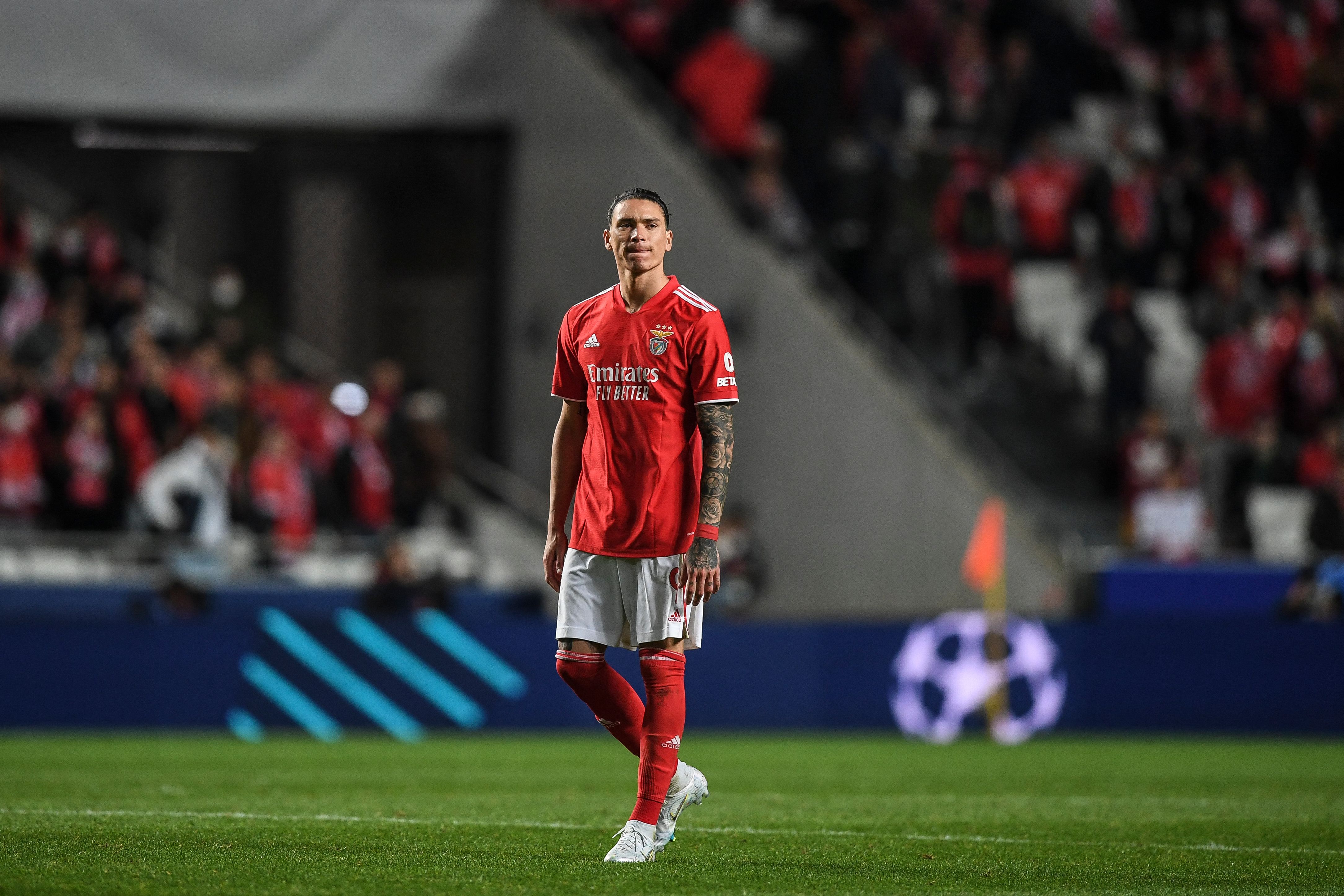