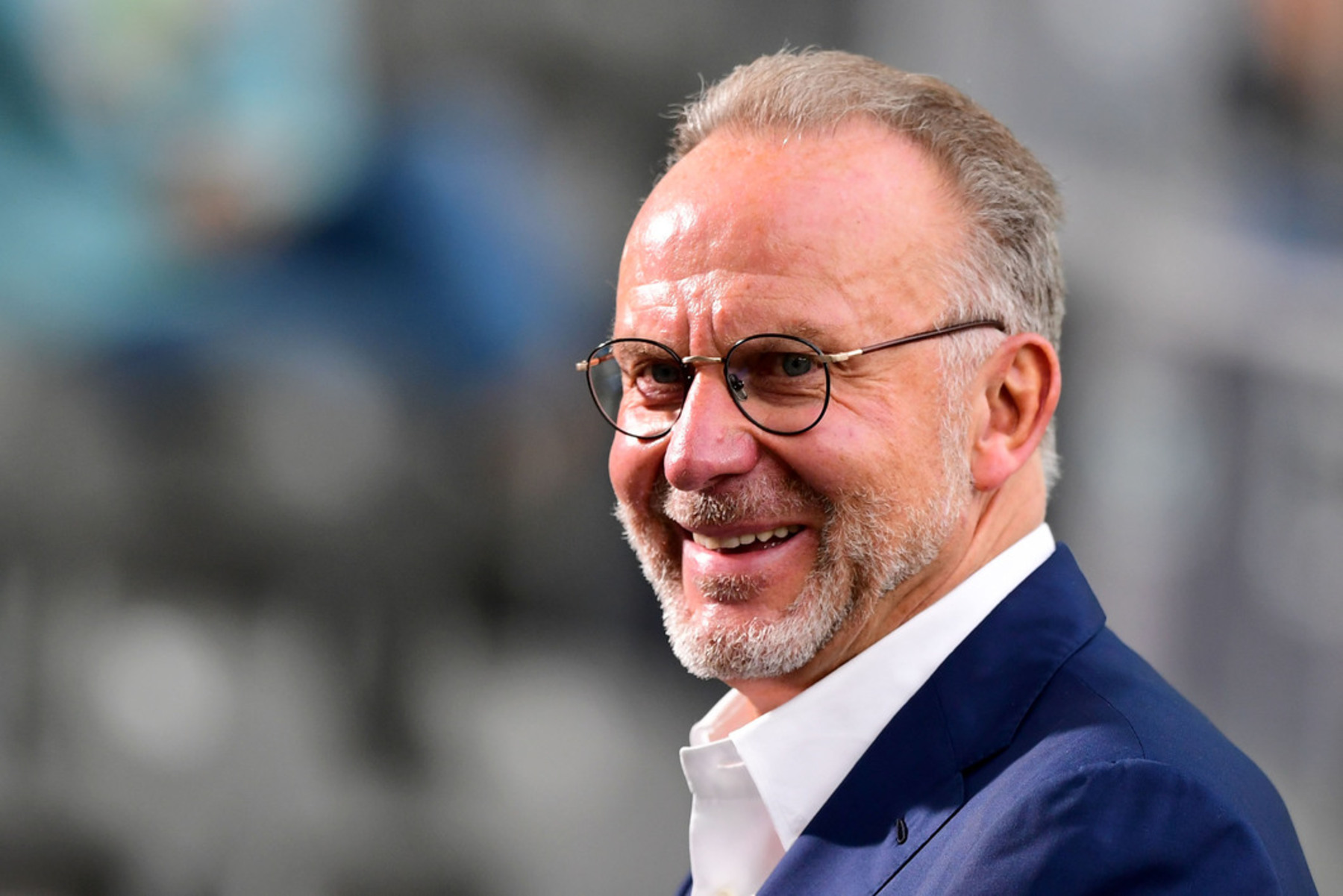 Following the official announcement of Tanguy Kouassi’s move to FC Bayern Munich, there were reported internal frustrations from within Paris Saint-Germain over the entire transfer saga. According to RMC Sport, Leonardo, PSG’s sporting director, was “annoyed” over losing a promising prospect in Kouassi to the reigning Bundesliga champions.

However, Bayern Munich chairman Karl-Heinz Rummenigge is refuting any such rumored tensions between the two powerhouse clubs. In speaking to France Football (via Culture PSG), Rummenigge denied any issues following the transfer and instead offered up praise for the relationship that the two clubs have built up.

“Bayern Munich have never recruited a player to weaken one of their competitors,” Rummenigge said. “Our relations with PSG are very good. Our contacts with Leonardo are also in good shape.”

The addition of Kouassi to Bayern is one that is sure to excite the coaching staff. Even with stiff competition from other clubs vying to acquire Kouassi, Rummenigge explained why the board elected to pursue the defender on a free transfer.

“Regarding the Tanguy Kouassi file, he is a very interesting player who has received several lucrative proposals, in particular from RB Leipzig,” Rummenigge said. “From what we understand, he did not want to extend his adventure at Paris Saint-Germain and when such a talent plans his career abroad, it is logical that a club like Bayern should share his interest.”

While both PSG and Bayern have not done much business over the years regarding transfers, it is of high importance that these two form a strong working relationship. Both clubs should hope that this will be the case following Kouassi’s transfer saga.