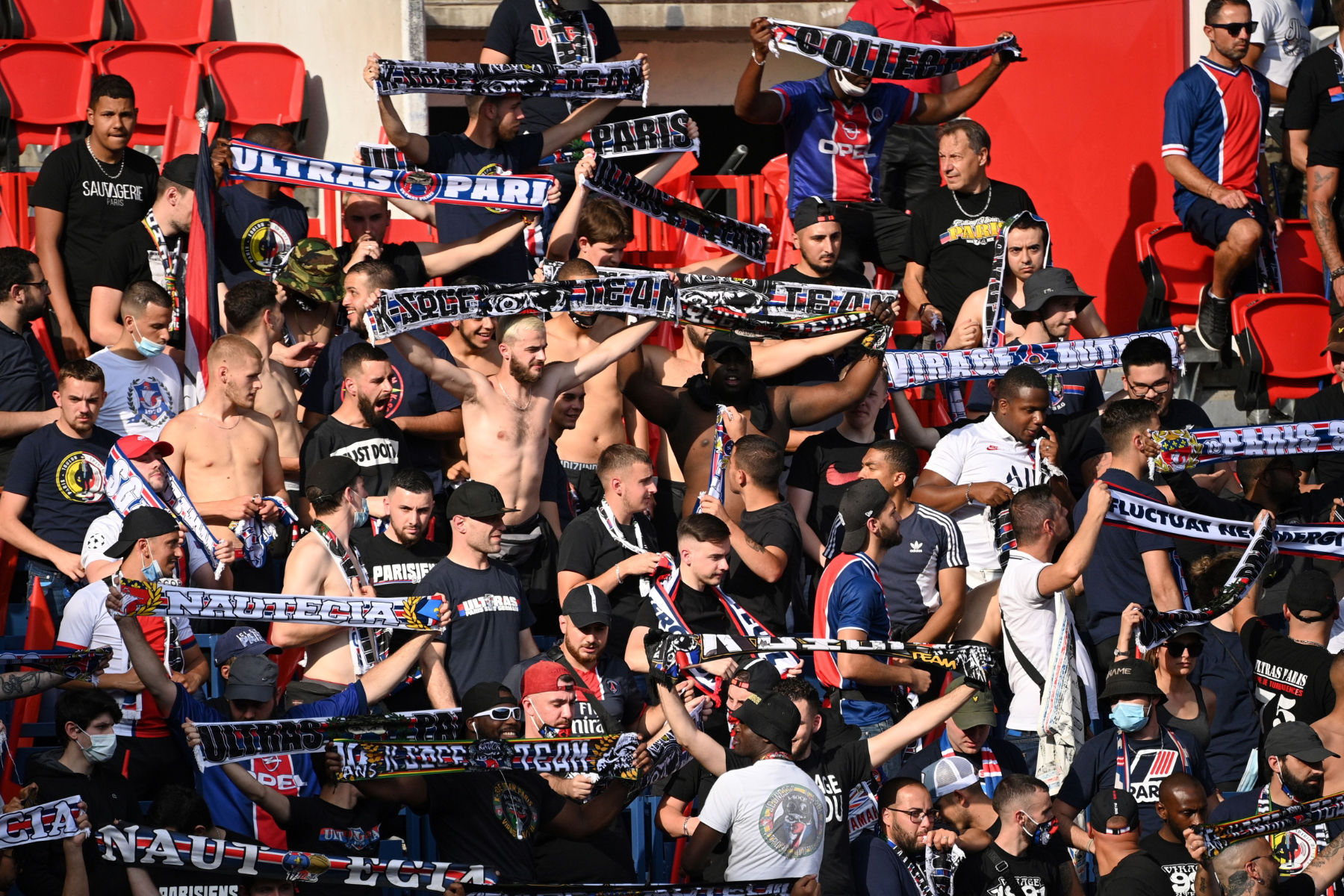 France is the first of the top European leagues to welcome supporters back inside stadiums now that they have flattened the coronavirus curve. For Paris Saint-Germain’s first two friendlies since returning to the pitch, they’ve been able to perform in front of 5,000 spectators in each match.

There is a push from for an increase. The French Football Federation was hoping to have at least 25,000 in the Stade de France for both domestic cup final matches. However, it doesn’t look like that will occur, especially when you ask the average French citizen.

In a poll conducted by Odoxa for RTL and Groupama, their research showed that 66 percent of fans don’t want stadiums to exceed the 5,000 spectator limit. Furthermore, 53 percent of fans want to keep this number of fans in the stadium.

Perhaps if supporters can follow protocols in the stadiums like wearing masks and social distancing, it will provide more confidence and relax the number of fans who can attend. Recently, France’s Minister of Sport, along with others, were critical of PSG Supporters. We’ll see if there are any improvements from supporters going forward to provide confidence in an increase.