Someone definitely wasn’t sitting at home binge-watching Netflix and ordering Uber Eats during the period of coronavirus confinement.

Below is a photo of Paris Saint-Germain defender, Thilo Kehrer, from a pre-season friendly match one year ago: 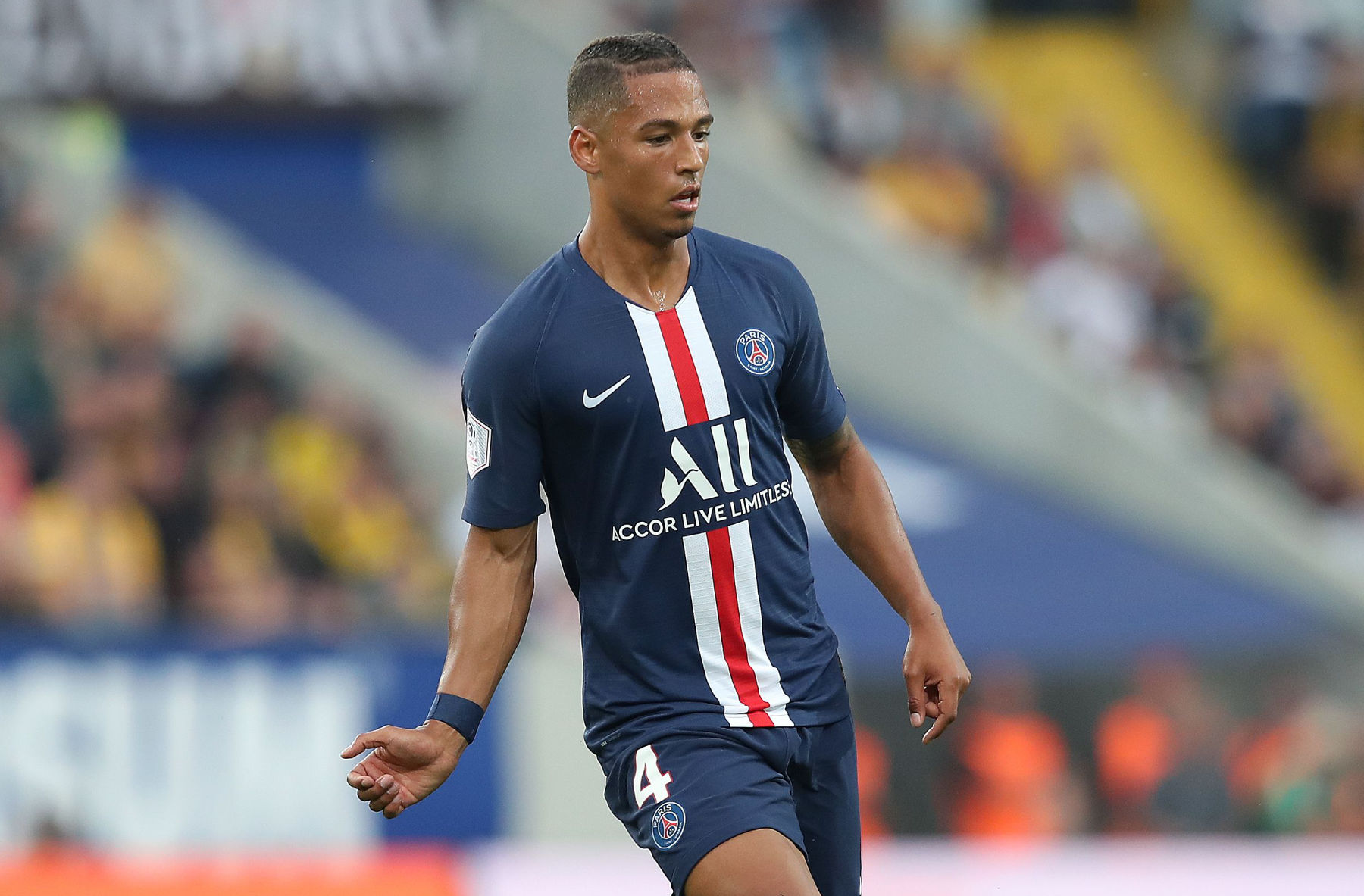 And this is a photo of Kehrer from training on Thursday where he bears a close resemblance to Super Shredder from Teenage Mutant Ninja Turtles. Even the unflappable Marquinhos can’t help but stare at the gun show. 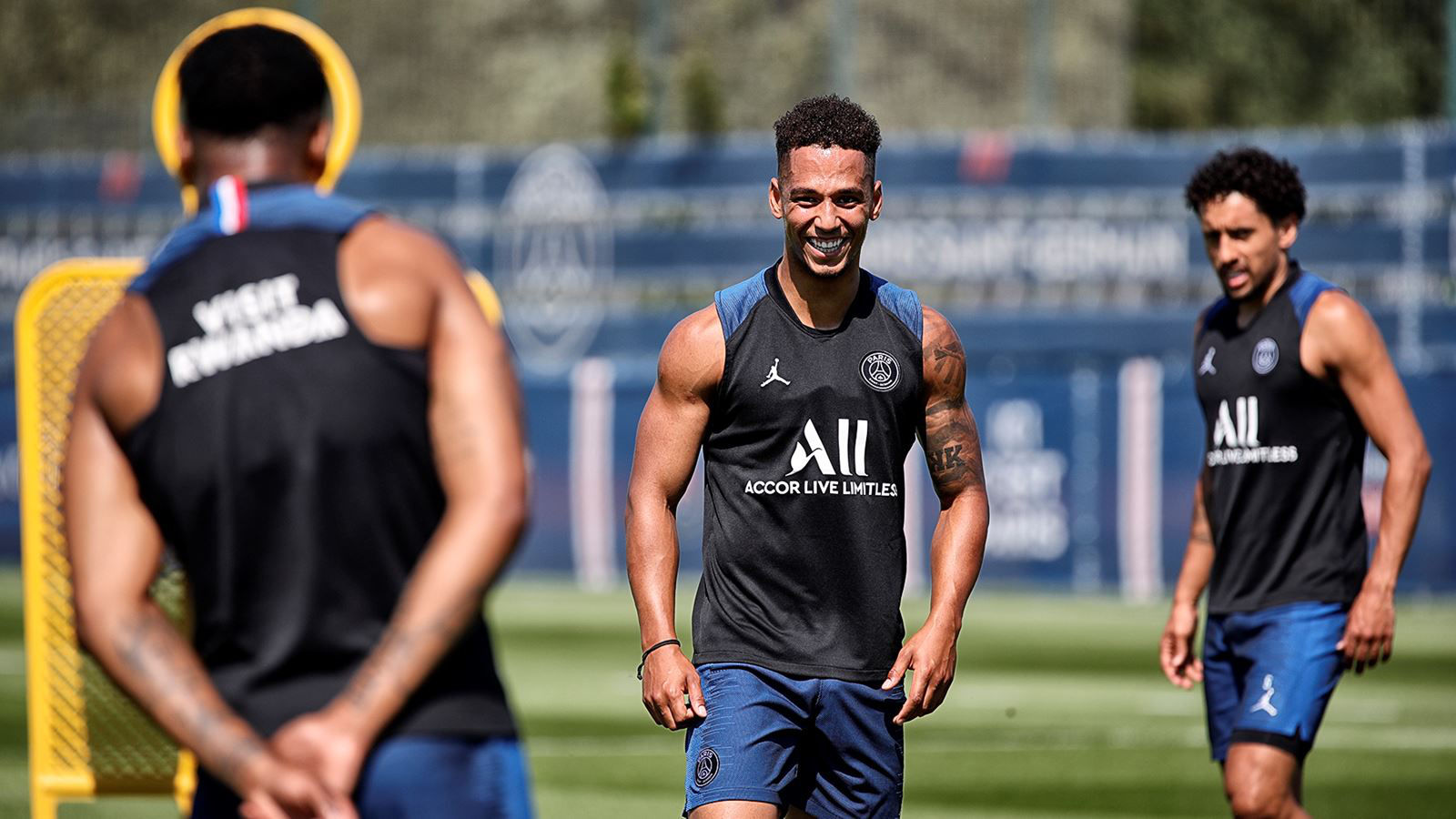 The versatile defender’s physique is even more impressive when you consider he sat out the entire first half of the 2019-20 season with a foot injury.

Kehrer is back in training and while he may be one of PSG’s lesser-known players, he will play a vital role as PSG prepares for two domestic cup finals and the resumption of the UEFA Champions League.

With Thomas Meunier now officially a Borussia Dortmund player, that leaves an opening at the starting right-back position. Kehrer typically plays center-back but against Borussia Dortmund in the Round of 16 of the Champions League last March, he filled in admirably at right-back and help PSG achieve qualification to the quarter-finals.

Kehrer is more than likely PSG’s starting right-back for the rest of this season at least but if he can combine consistency on the pitch with his new build, the club may not need to splash the cash on a right-back in the upcoming transfer window with Colin Dagba also waiting in the wings.