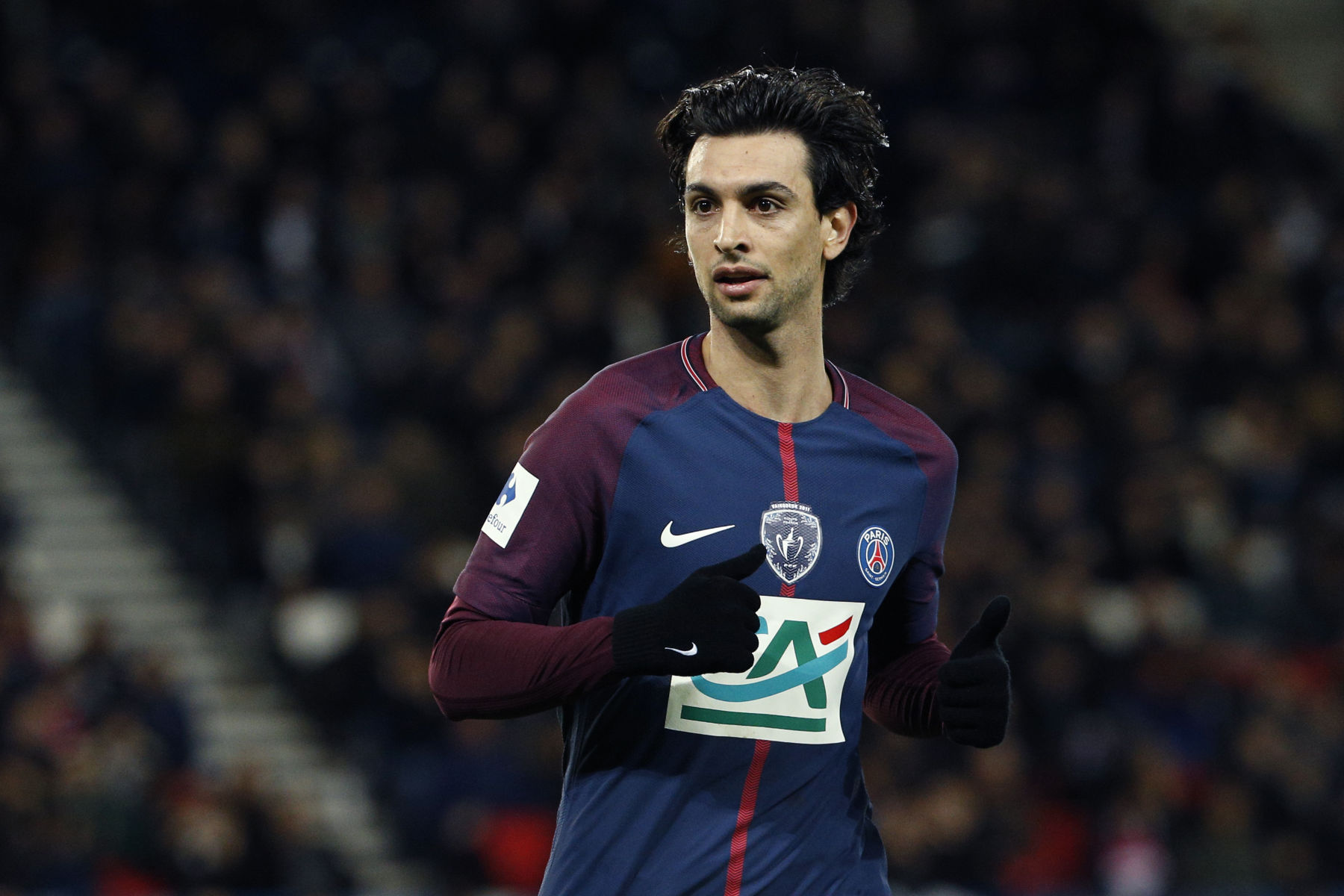 Perhaps more than any other club in Europe, Paris Saint-Germain has strong ties to South America.

The pipeline from Brazil to the French capital is perhaps the strongest with players like Neymar Jr. and Ronaldinho wearing the iconic PSG kit, but there have also been several notable Argentinian players over the years, too.

From past players such as Mauricio Pochettino and Javier Pastore to current squad members Angel Di Maria and Mauro Icardi, Argentina has been well represented at the Parc des Princes.

In the highlight video below, you can watch 10 of the best scored by PSG’s Argentinian players from over the years. 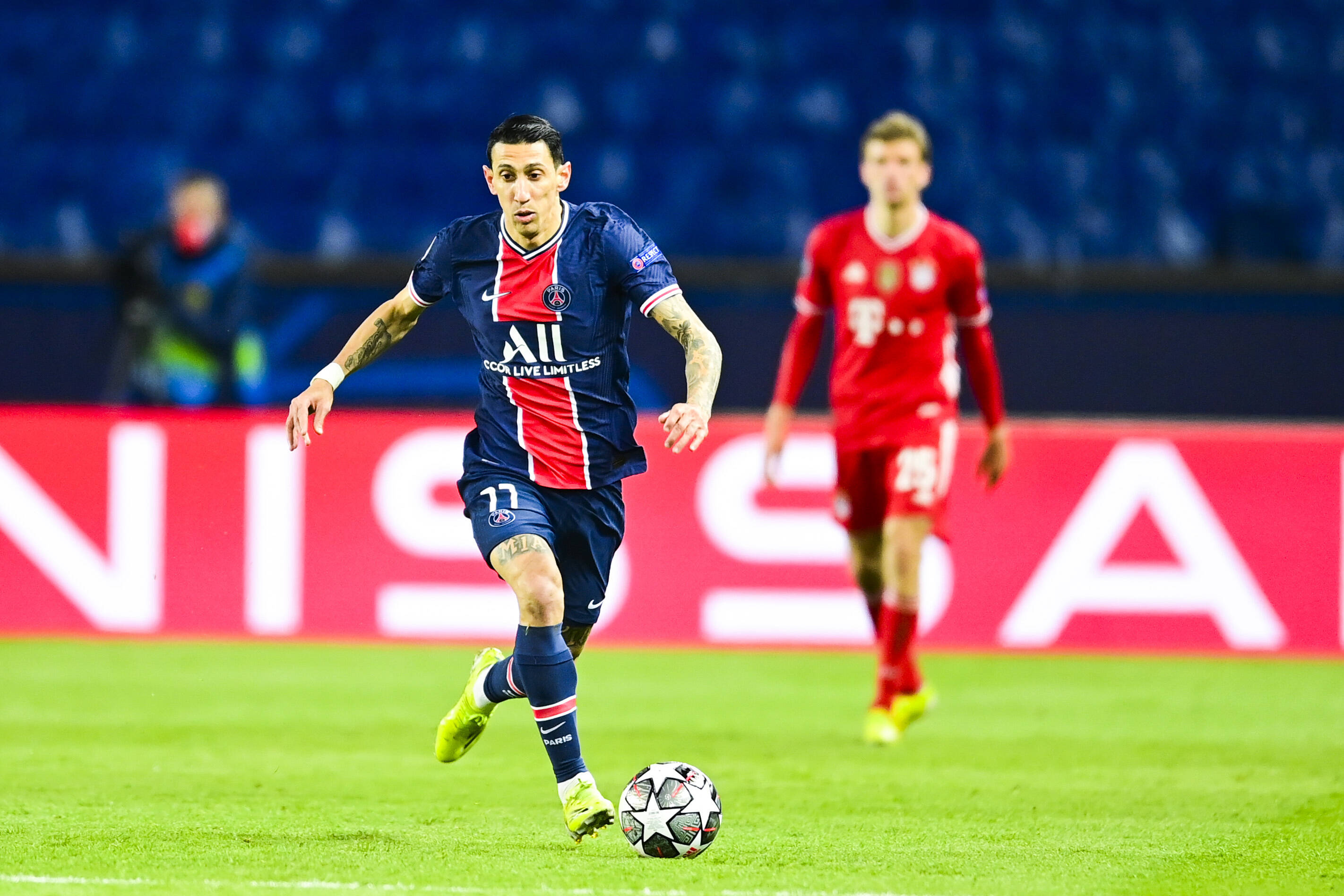 Video: ‘Waiting for Us to Fail’ – Mauricio Pochettino Discusses How Many Want to See PSG Crash Out in the Champions League
14 September 2021, 22:10
Follow Us