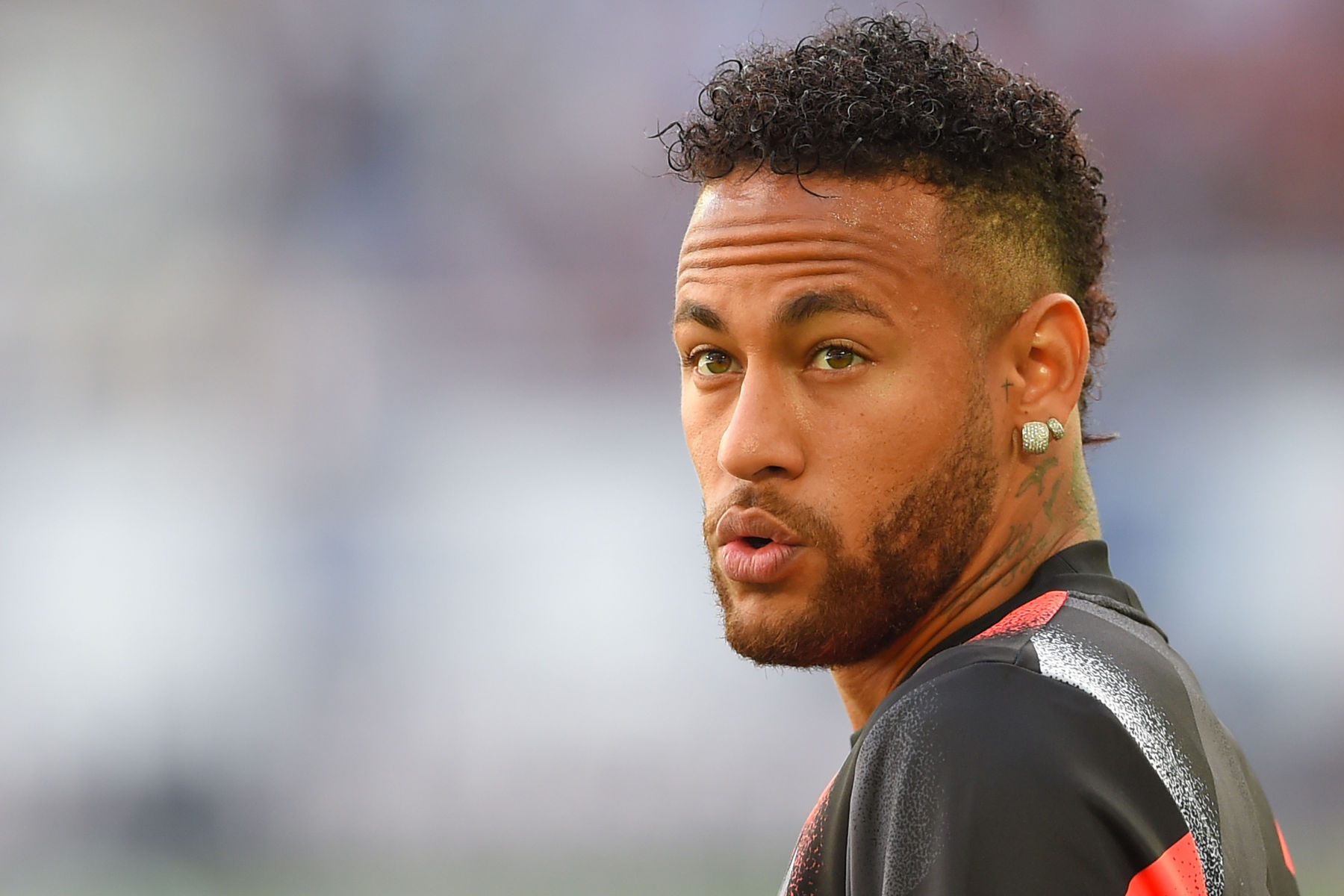 As a professional footballer with a lot of money, Neymar Jr. is fortunate enough to travel to the world’s greatest cities and enjoy all that they have to offer.

Neymar grew up near São Paulo, Brazil, played for FC Barcelona, and now suits up for Paris Saint-Germain. He’s traveled across Europe playing in the UEFA Champions League and in a video produced by Qatar Airways and shared on Neymar’s Twitter account, the 28-year-old responded to a question about what city he’s been dreaming of visiting during the coronavirus pandemic.

“I can’t wait to go back to Paris, seeing my club friends again and return to live in the most beautiful city in the world.”

I understand this is a sponsored video but Neymar’s answer goes against what the Spanish media have reported not too long ago, which is that the Brazil international has told his teammates that he wants to leave them and return to Barcelona.

Neymar could have said any city in the world, Los Angeles, California, for example, to pay homage to the late Kobe Bryant. By mentioning his teammates and love for the city of Paris, the video appearance can be seen as a positive as PSG hopes to sign him to a contract extension.