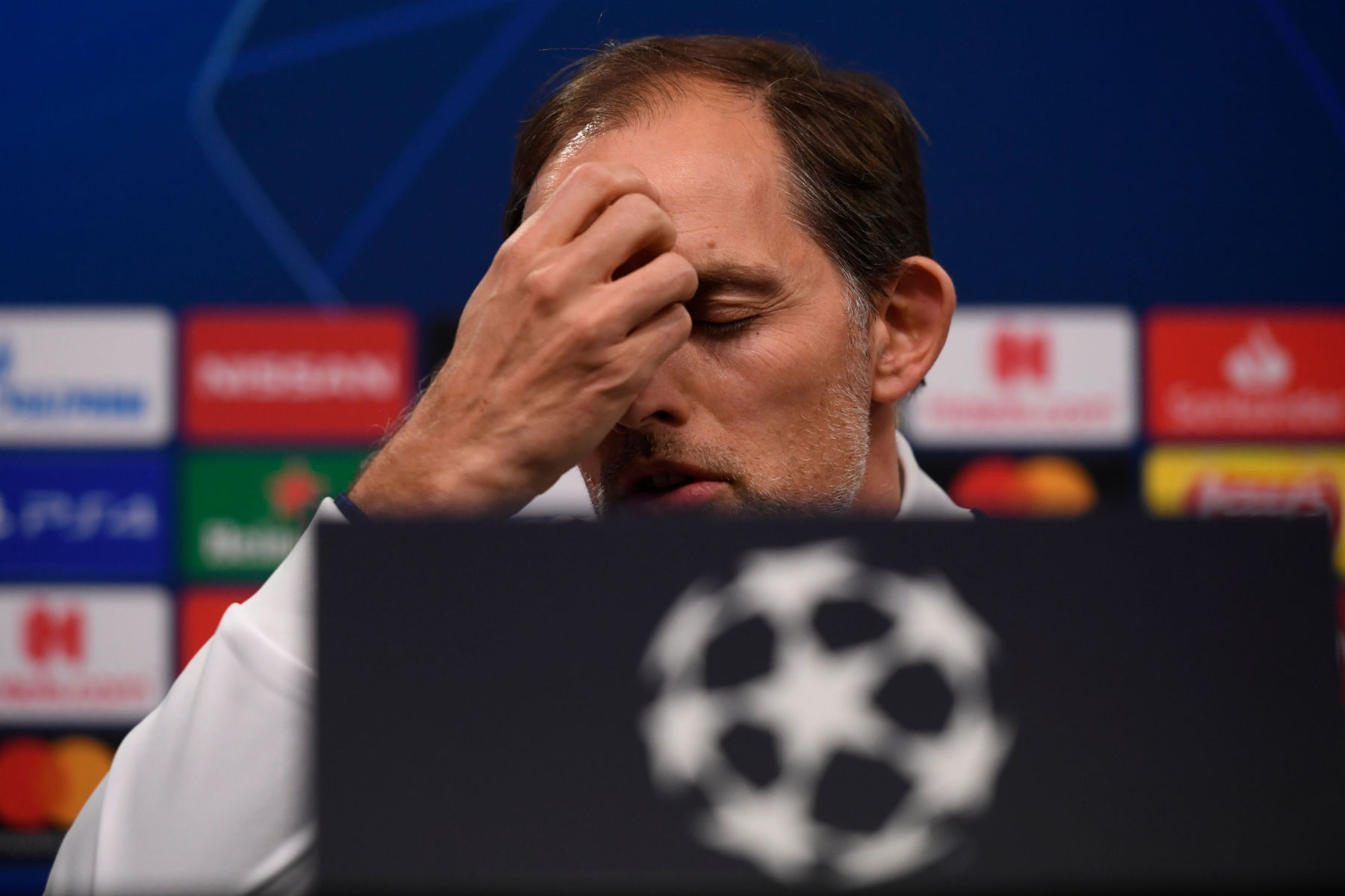 News
Tuchel Just as Baffled as PSG Supporters By Kouassi’s Decision to Leave For Bayern Munich
By Ed - 27 June 2020, 7:17

Tanguy Kouassi’s decision to turn down a professional contract from Paris Saint-Germain and reportedly join FC Bayern Munich still makes no sense to many supporters and you can include Thomas Tuchel to that group as well.

For the first time since the UEFA Champions League match against Borussia Dortmund at the Parc des Princes last March, Tuchel gave a press conference and he was asked about Kouassi and Adil Aouchiche, who like his French teammate, has decided to leave Paris for playing time elsewhere (via Culture PSG).

“The two situations are different. It was very difficult to fight for a place in this team for Adil Aouchiche in the middle of the pitch. It is perhaps the most difficult sector in a club like that. I can understand if he wants to try and find several minutes in another club but I regret that it was a pleasure to work with him and he is very talented. It was possible with more patience on his part.”

The Tuchel launched into his feelings on Kouassi.

“With Tanguy, it’s different because it’s no secret that I really like this guy. He played for us against Dortmund in what is perhaps the most important, the tightest, and the tensest match! Without contract and at 17! I had a lot of confidence in him and he deserved it because he had a great future in this club, here, in my opinion, and he knows it because I told him personally.”

“It was not the time to leave the club because we had confidence, he had minutes, it was possible to play in the middle as a 6 or in central defense. He was really a key player at 17 and 18 years old. Yes, I cannot understand. I’m sad, but that’s how it is. It is difficult to understand given his situation.”

The only thing PSG couldn’t or wouldn’t give Kouassi is a large signing bonus that would go directory to the kid’s agent. In my opinion, that is ultimately why Kouassi left the French capital to sit on the bench at Bayern Munich.

There’s no other rational reason why a player who was born in Paris would decide to leave PSG when he’s told he will see consistent playing time. I’m just glad to see Tuchel is just as confused as I am. 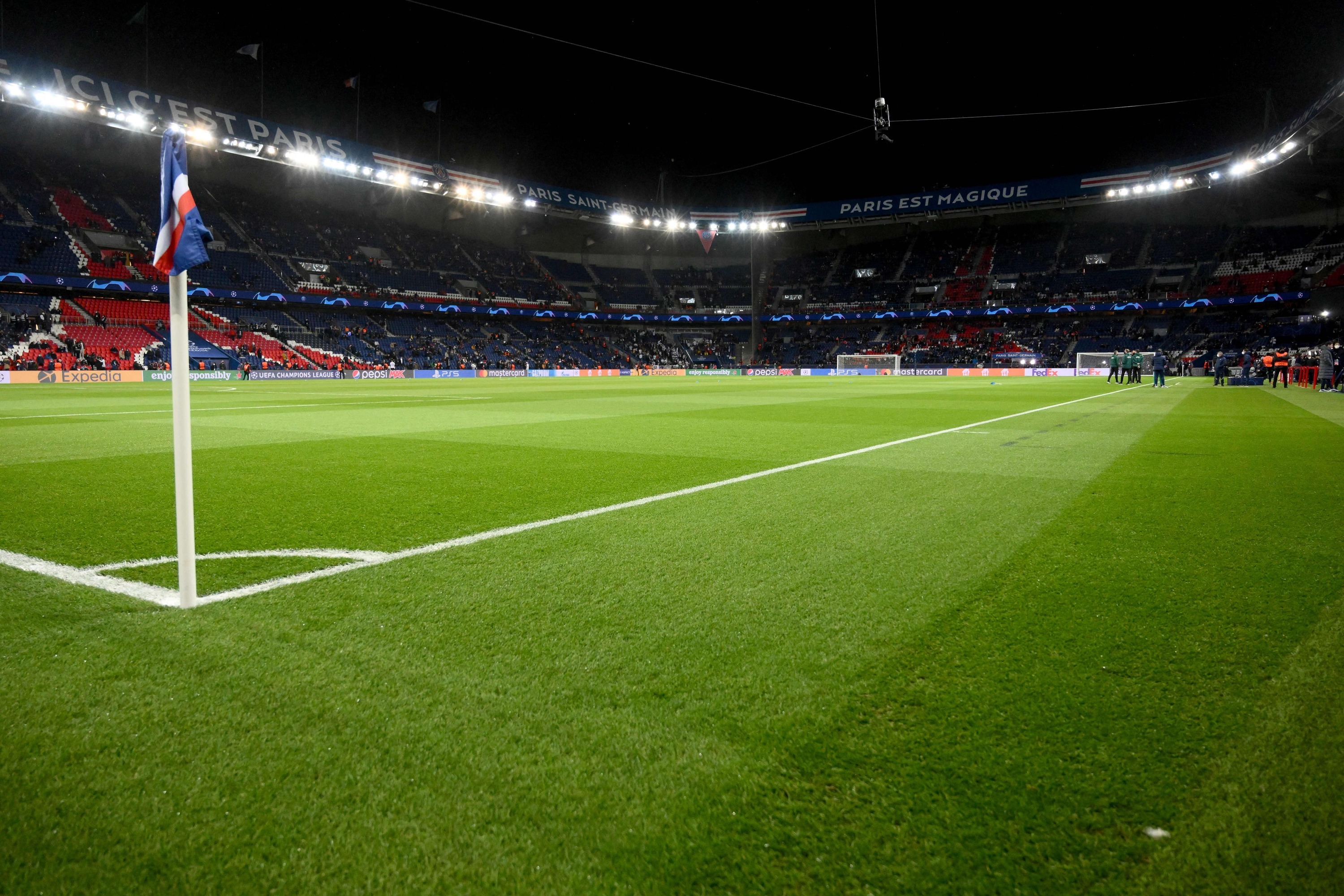