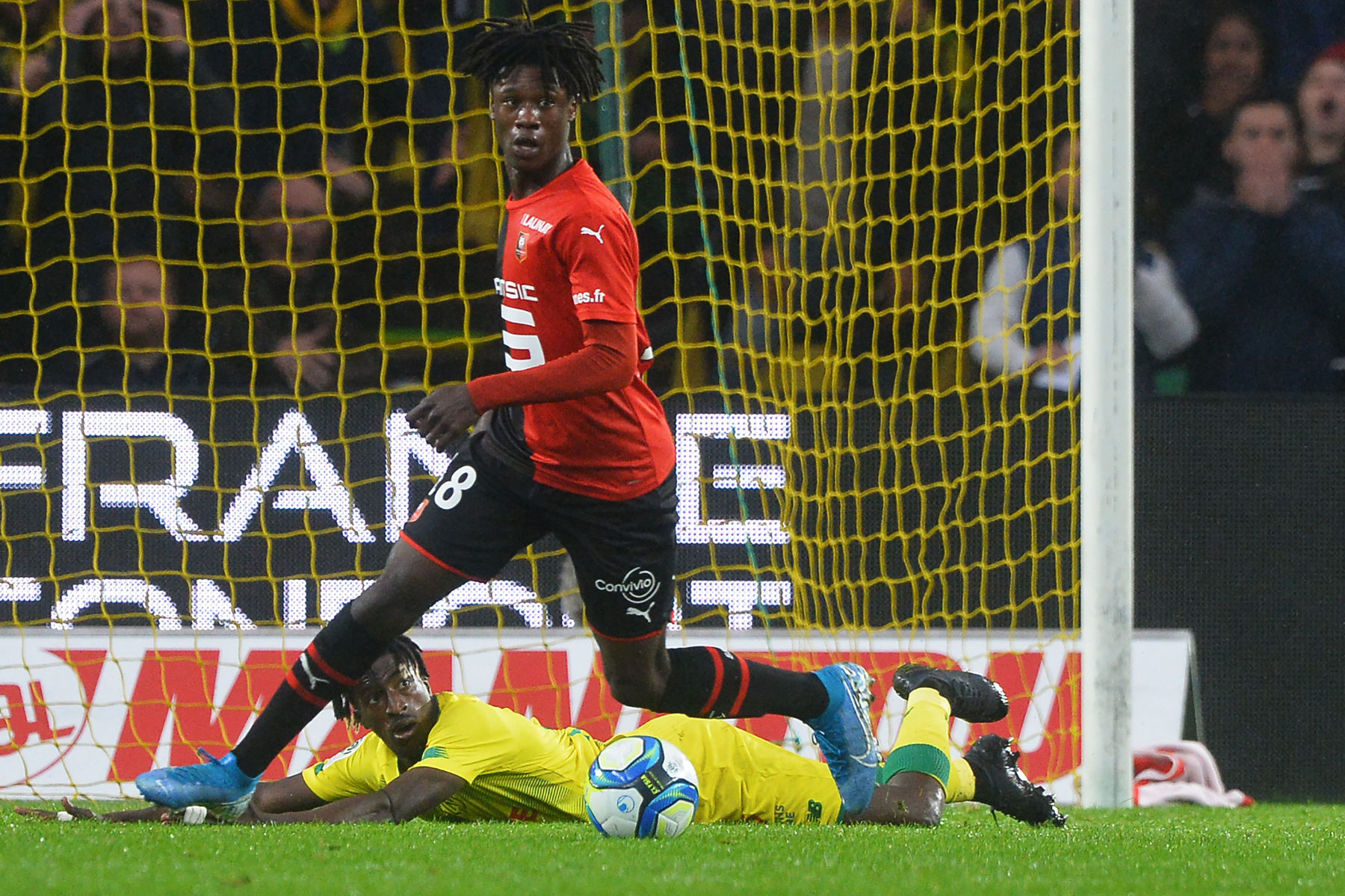 Paris Saint-Germain has an opportunity to go on a Supermarket Sweep-style raid of Ligue 1 next week as the transfer window is set to open but only between French clubs.

The announcement from the Ligue de Football Professionnel (LFP) was made on Friday and reads as follows:

“Meeting on June 5, the LFP Board of Directors decided to open on Monday, June 8, 2020, the period of transfers between French clubs. A forthcoming Board of Directors will fix the opening of the international period and the final closing of the market in the light of FIFA’s decisions and the discussions in progress with the other European leagues.”

While PSG is at a disadvantage with the cancelation of the 2019-20 Ligue 1 season, this could be seen as a major advantage.

We all know how stocked the French league is with talent and with many French clubs hurting due to the lack of matchday and broadcast revenue, PSG could get a leg up on outside competitors in signing these players.

Any player that PSG’s signs during this window won’t be able to compete in the UEFA Champions League in August when that competition resumes or any of the domestic cup finals the same month, but they will undoubtedly strengthen the squad for the 2020-21 season.