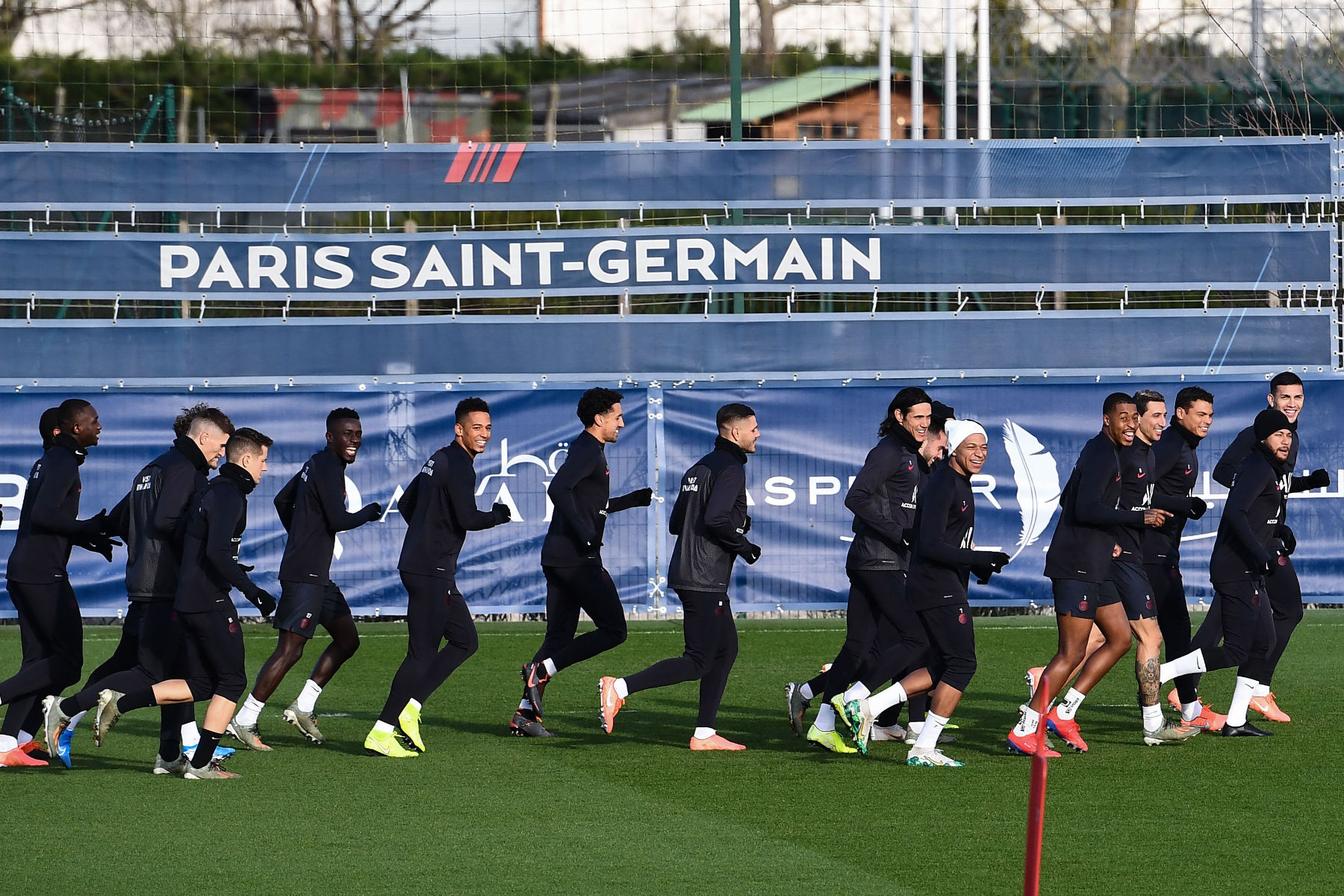 After three months of not being able to train or play in a competitive match, Paris Saint-Germain players will return to the training facilities on Monday, June 22, and begin preparing for the conclusion of the 2019-20 season.

According to the PSG’s official website, the Coupe de France final against AS Saint-Étienne will take place on July 24, and the Coupe de la Ligue final against Olympique Lyonnais will be played on July 31. The UEFA Champions League quarter-finals will run through August 12-15, in Lisbon, Portugal.

The club also confirmed the schedule for the players as they slowly ease back into training. From Monday through Wednesday, players will undergo medical and physical tests (time to see who was staying fit during the break and who wasn’t!).

We’ll see Kylian Mbappé, Neymar Jr., and the rest of the squad on the pitch in small groups starting on Thursday. It’s not an actual match but at this point, I’ll take jogging and passing exercises all day long. It’s not that much different than what we’re seeing in the Premier League right now anyway… 😉