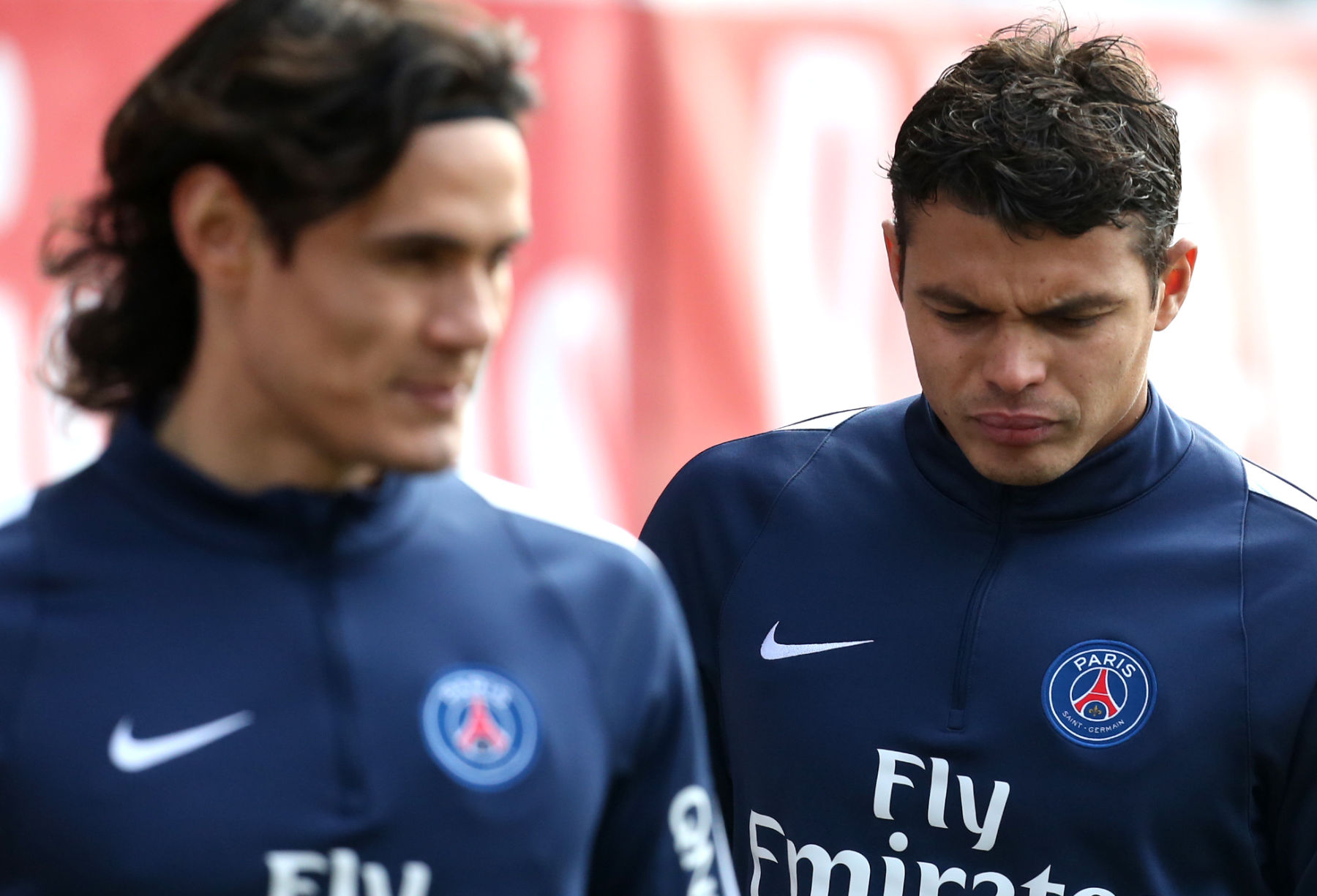 Four of the top five leagues in Europe have all resumed the 2019-20 season, but that hasn’t stopped Paris Saint-Germain from making headlines despite not having any games to play due to the premature cancellation of Ligue 1.

On this episode of The 1970, I’m joined as always by fellow PSG Talk contributor Marc Damon and we discussed the latest news that has supporters buzzing.

Up first, we talk about the impending departures of Edinson Cavani and Thiago Silva. Can these two PSG legends close out their careers in the French capital with a UEFA Champions League title and was the club right in not working out a contract extension with either of them?

Next, we break down the Tanguy Kouassi situation. The 18-year-old academy graduate turned down a professional contract from PSG and instead chose to sign for FC Bayern Munich. Should Kouassi have shown loyalty to PSG or is this all part of the business of football?

We also breakdown the upcoming changes to the Champions League, including a few changes we would like to be made permanent, as well as some potential transfer targets.