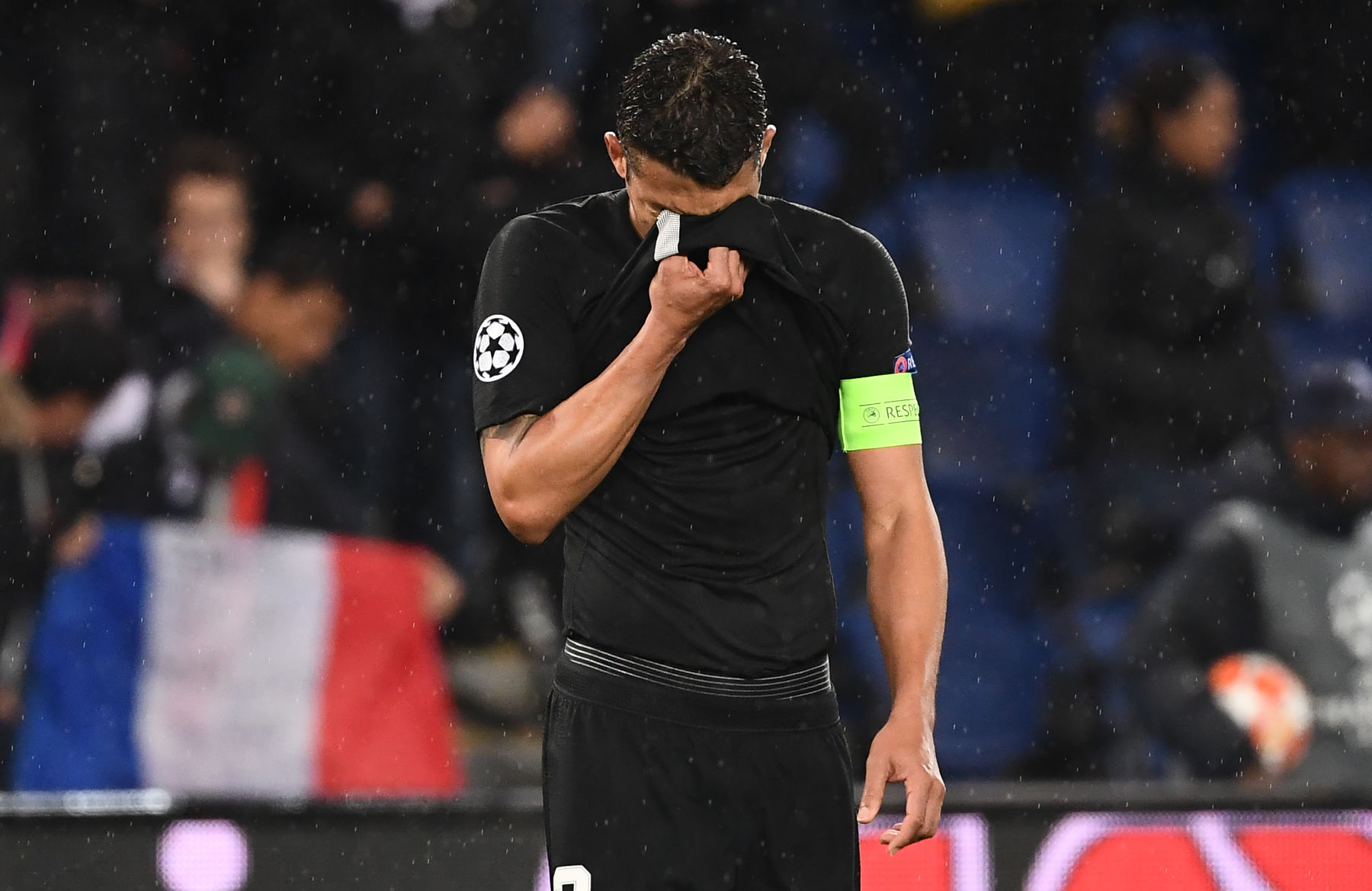 Thiago Silva knew that his Paris Saint-Germain adventure wouldn’t continue past this season prior to the news hitting the media but it still didn’t soften the blow.

Last Sunday, Leonardo, PSG’s sporting director, announced in an interview with Le Journal du Dimanche (via RMC Sport) that Silva would not receive a contract extension from the club and he would become a free agent after June 30, unless he signs a temporary extension in order to compete in the Coupe de France final, Coupe de la Ligue final, and the UEFA Champions League in late July and August.

In a recent piece from RMC Sport, a member of Silva’s entourage is quoted as saying the player was “disappointed and saddened by the turn of events. He loves PSG, he loves Paris, he saw it as a heartbreak this choice for him and his family.”

The anonymous source close to Silva goes on to reveal that the 35-year-old was prepared to make efforts but not sacrifices as he felt he earned that right through his play this season.

“This season [Silva] felt at the top before Covid. He was hungry and even if he is 35 years old, he feels very fit and he has trouble understanding this decision.”

The report indicates that Silva has a desire to remain with the club through the end of the season to hopefully win his first Champions League title but that he is angered by PSG’s decision. Remember, Silva and his wife are naturalized French citizens.

Ultimately, PSG’s decision was a sound one. They cannot continue to pay a 35-year-old center-back enormous wages (currently the third-highest paid player on the team) and Silva was unwilling to concede far enough.

It’s unfortunate for things to end like this but football is a business and sometimes tough decisions must be made.