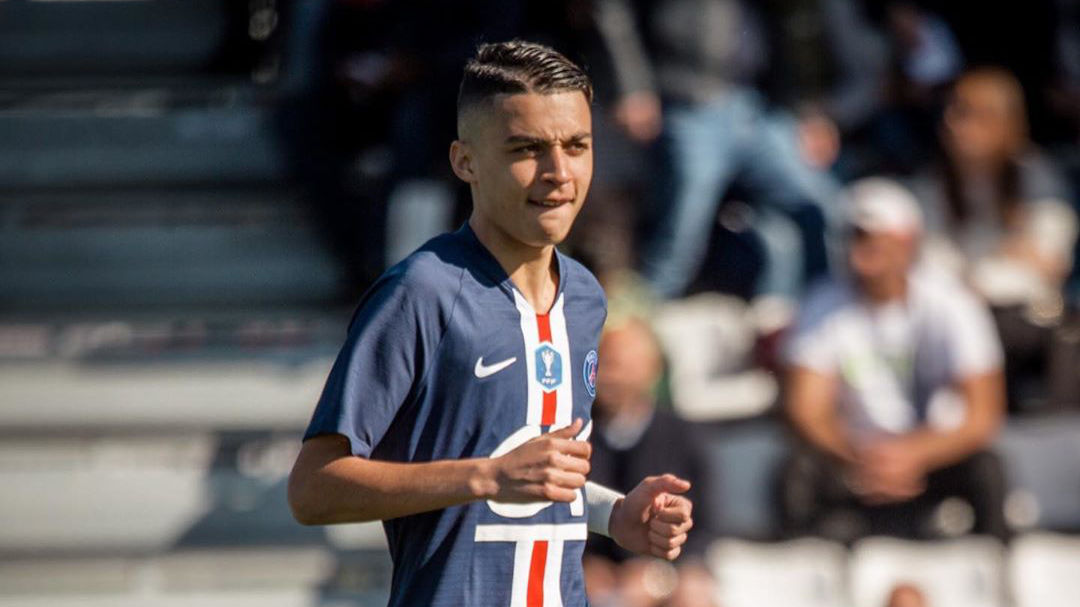 News
Ruiz-Atil and Other PSG Academy Players Present at the Camp des Lodges
By Eduardo - 24 June 2020, 7:20

As Paris Saint-Germain supporters are still mourning the pending departures of Tanguy Kouassi and Adil Aouchiche at the end of the month, the capital club is moving on with other academy players who are now training with the first-team squad.

Denis Franchi, Timothée Pembélé, and Arnaud Kalimuendo were three names from the under-19 squad to arrive at the Camp des Loges this week with plans to practice with the senior team.

Although no one saw him on Monday, RMC Sport journalist Loïc Tanzi tweeted out that Kays Ruiz-Atil, another highly touted teenager was present at the training grounds.

One name that might catch some off a surprise that didn’t make an appearance at the Camp des Lodges is Xavi Simons, who, if you’re following on social media, is training as though he wants to play with the senior squad soon.

Nonetheless, it will be interesting to see if any of these young players see any action in August or are part of PSG manager Thomas Tuchel’s plans going forward into next season.