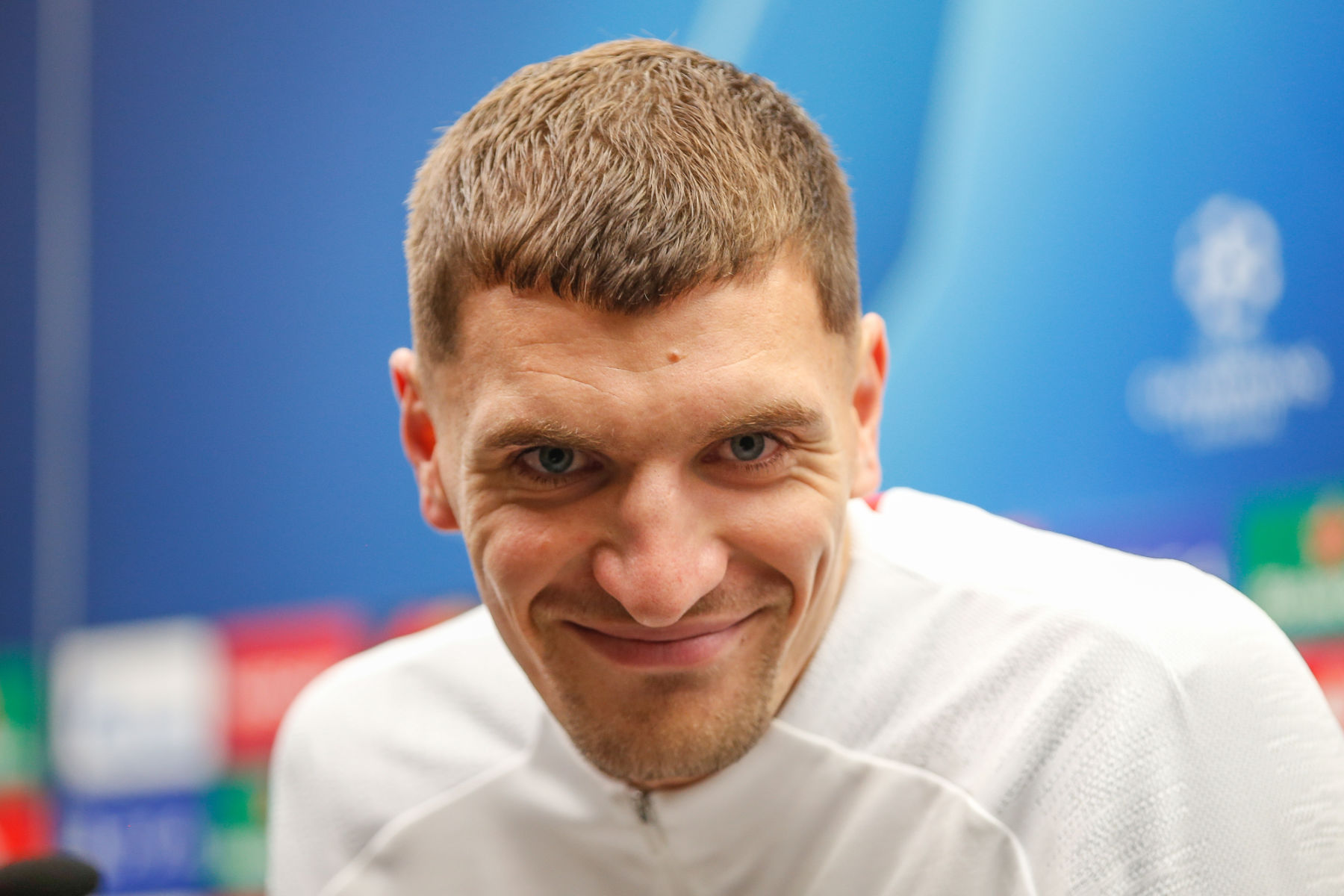 At the end of the month, Thomas Meunier’s contract with Paris Saint-Germain expires, which will allow him to leave on a free transfer.

However, with Les Parisiens playing in the UEFA Champions League quarter-finals in August, the Belgium international has the option to extend his contract two months to remain part of the squad as they continue on in the tournament.

That doesn’t seem to be what Meunier will do though, according to ParisFans, who writes that while nothing has been officially decided, it certainly appears as though the 28-year-old right-back will not extend his contract temporarily to participate in PSG’s Champions League run.

If this is how his career with the capital club ends, then it leaves a sour taste in the mouths of supporters. Nonetheless, from a player perspective, it makes sense.

Meunier not extending his contract for another two months likely means he’s out the door and is looking at other options. Furthermore, if he were to extend and suffer an injury, then those options can quickly vanish.

For some, it will seem like he’s abandoning his teammates, but for Meunier, he’s looking out for his future, which won’t be in Paris if reports are accurate. 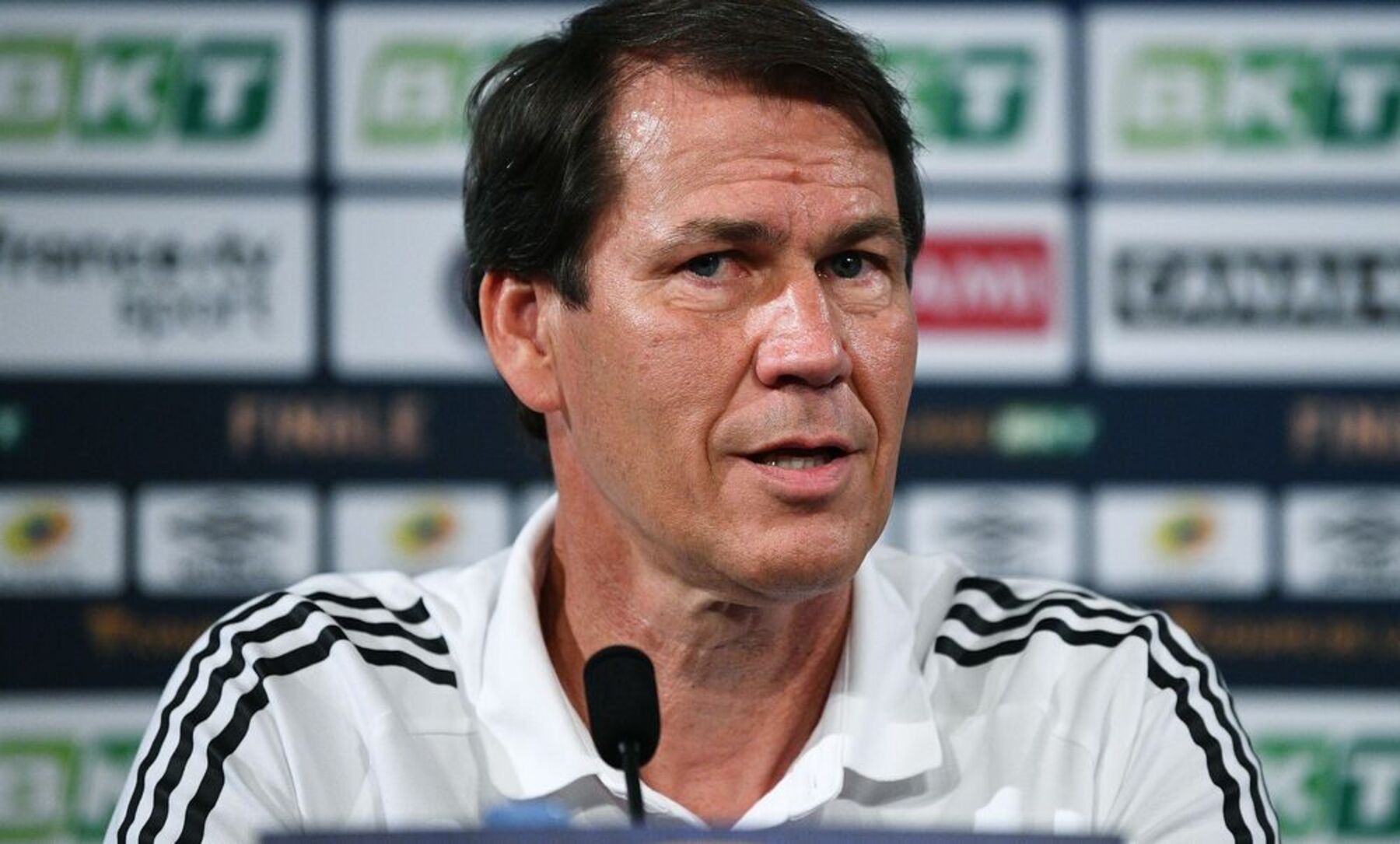 ‘It Will Be a More Open Game Than You Think’ — Lyon Manager on the Champions League Fixture Between PSG and Atalanta
6 August 2020, 20:00 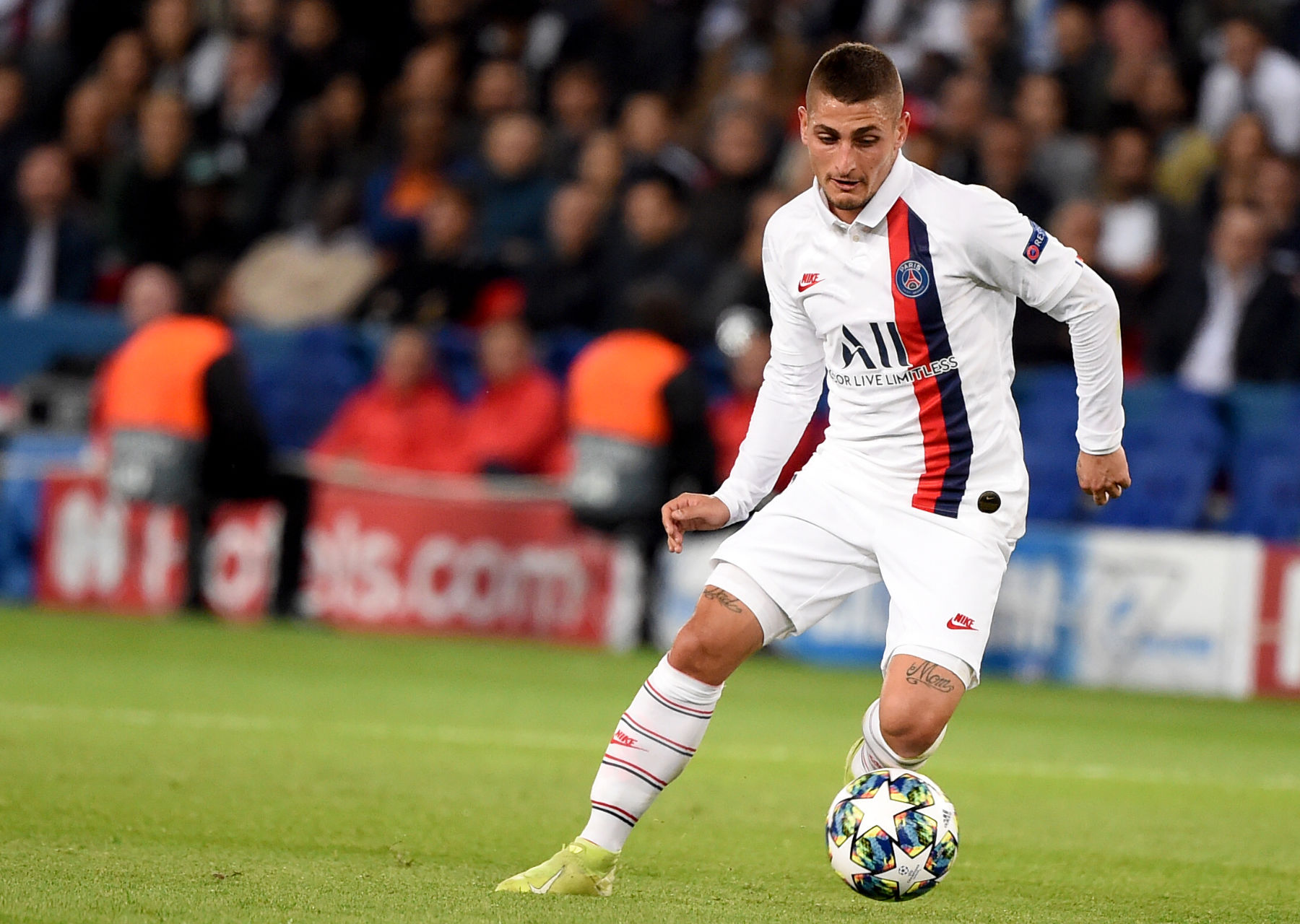 Conflicting Reports on Marco Verratti’s Injury Status Against Atalanta; Will Be Evaluated in 72 Hours
6 August 2020, 8:30
Follow Us