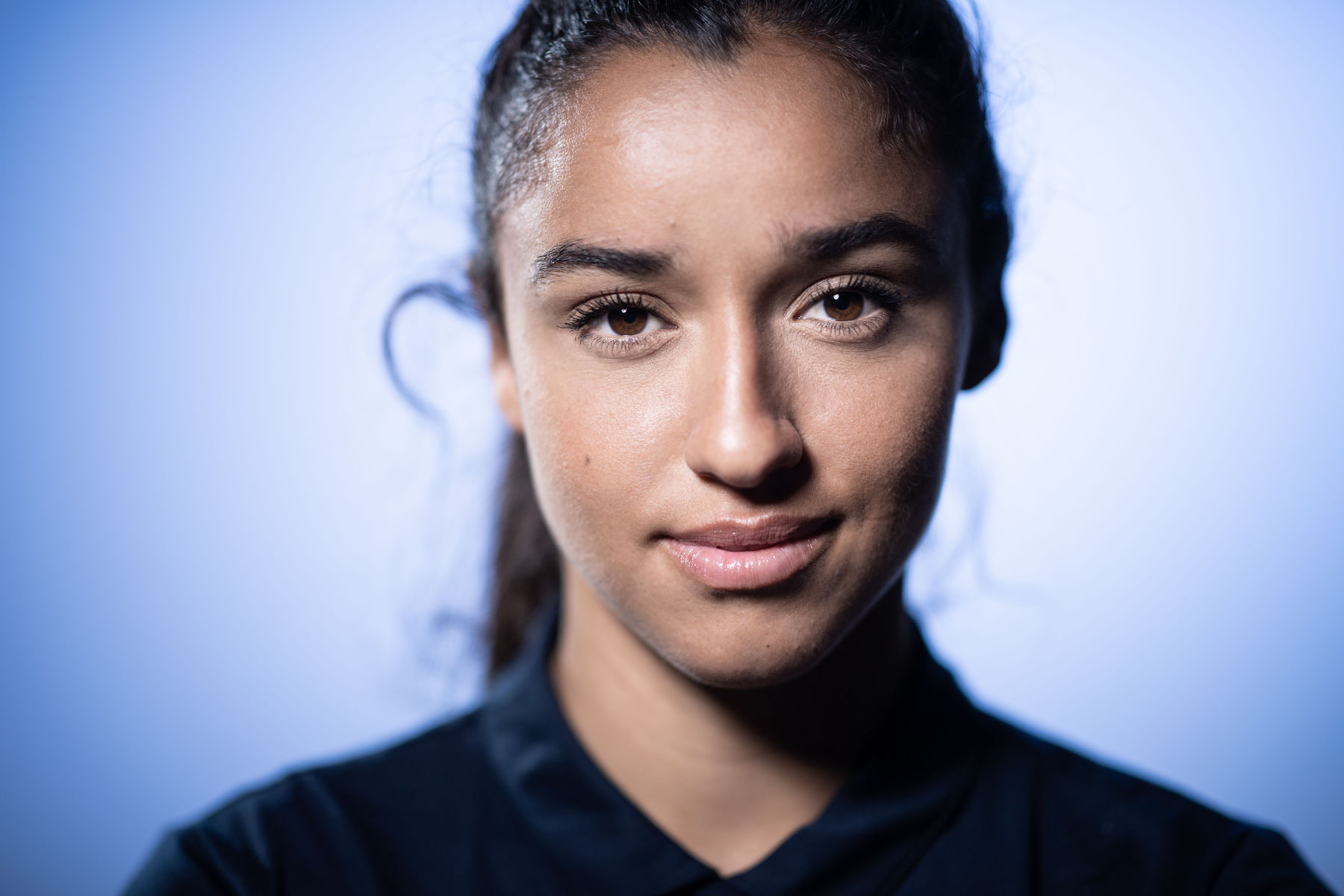 Over the last month, Paris Saint-Germain Féminine has undergone some changes beginning with their sporting director position. Despite the shakeup at the top, it hasn’t prevented players from having their contracts extended either.

Meanwhile, while some players have agreed to remain in Paris, others have said goodbye to Les Parisiennes. With the in-house business now taken care of, it’s time for the capital club to look for new recruits.

According to L’Equipe (via ParisFans), PSG is looking to land Sakina Karchaoui of Montpellier HSC, whose contract is set to expire. In addition to interest from the French capital, other clubs such as Olympique Lyonnais and other clubs in Spain are looking to add the 24-year-old.

With the capital club looking to go toe-to-toe with Lyon in the women’s game, they need to continue attracting the top talent and having Karchaoui, who has 33 appearances for the women’s France National Team, will go a long way in closing that gap.