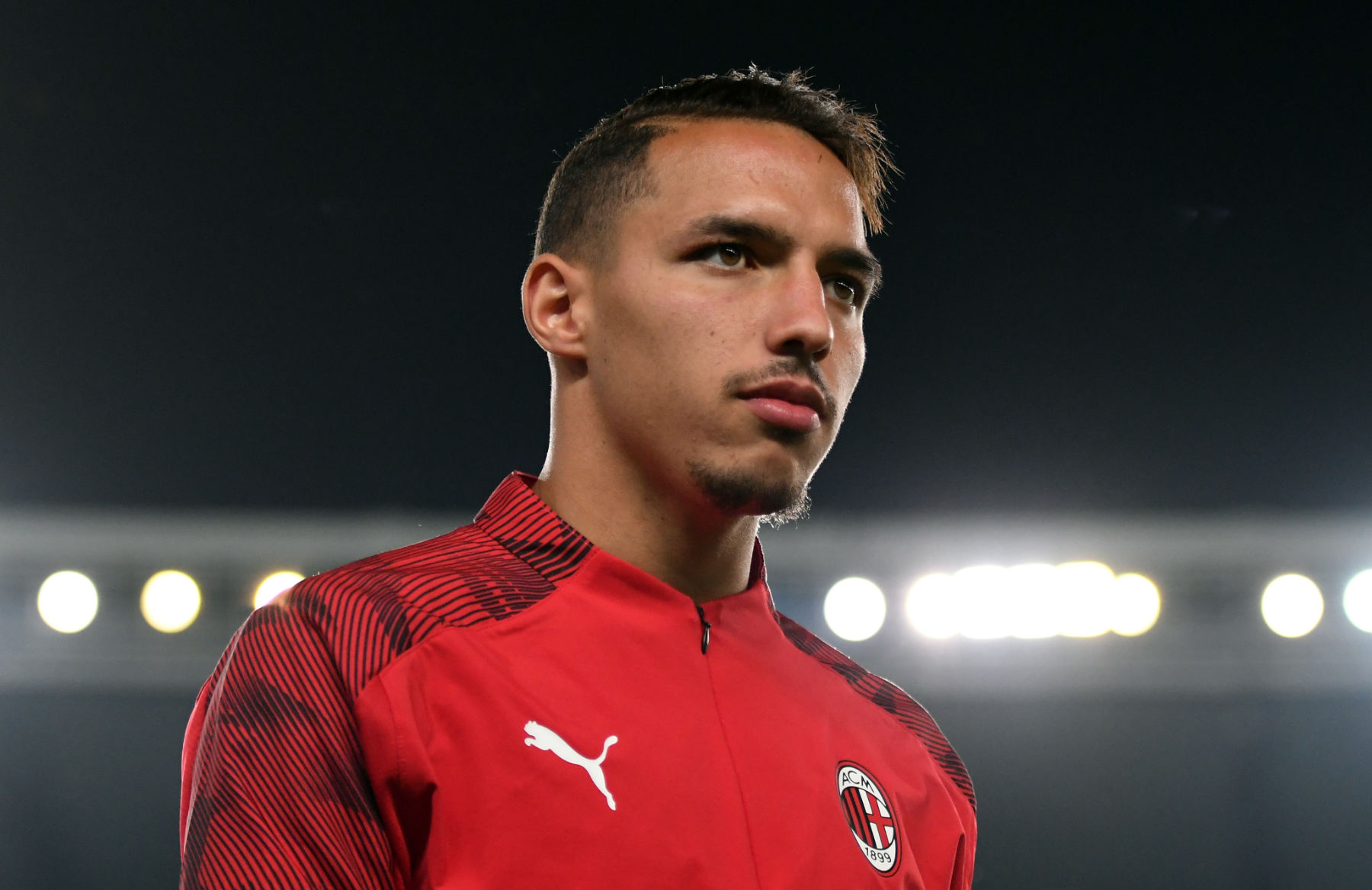 These are exciting times to be a Paris Saint-Germain supporter even if there are no actual games to watch.

While there are still three trophies PSG can win later this summer, the club is focusing on building an even better squad for next season.

Leonardo, PSG’s sporting director, has made his priorities clear for the upcoming transfer window and there have been some exciting names linked with a move to the French capital.

Having been employed at AC Milan prior to joining PSG last summer, it makes sense that Leonardo would look to his old club to try and take their best talent. One name that continues to make headlines is Ismaël Bennacer.

The Ligue 1 champions reportedly already had a bid of €30 million for Bennacer denied by the Rossoneri but according to Le10Sport, Leonardo has returned with an improved offer of €40 million.

The latest offer is closer to what Milan could reasonably expect for Bennacer as his release clause is set at €50 million.

PSG is not along in their pursuit of the Algeria international. Manchester City, Manchester United, and Real Madrid are also reported to be interested in signing Bennacer. The AC Milan midfielder is under contract until 2024 so ultimately, a transfer will depend on whether or not Milan wants to sell or if one of the interested teams activates his release clause.