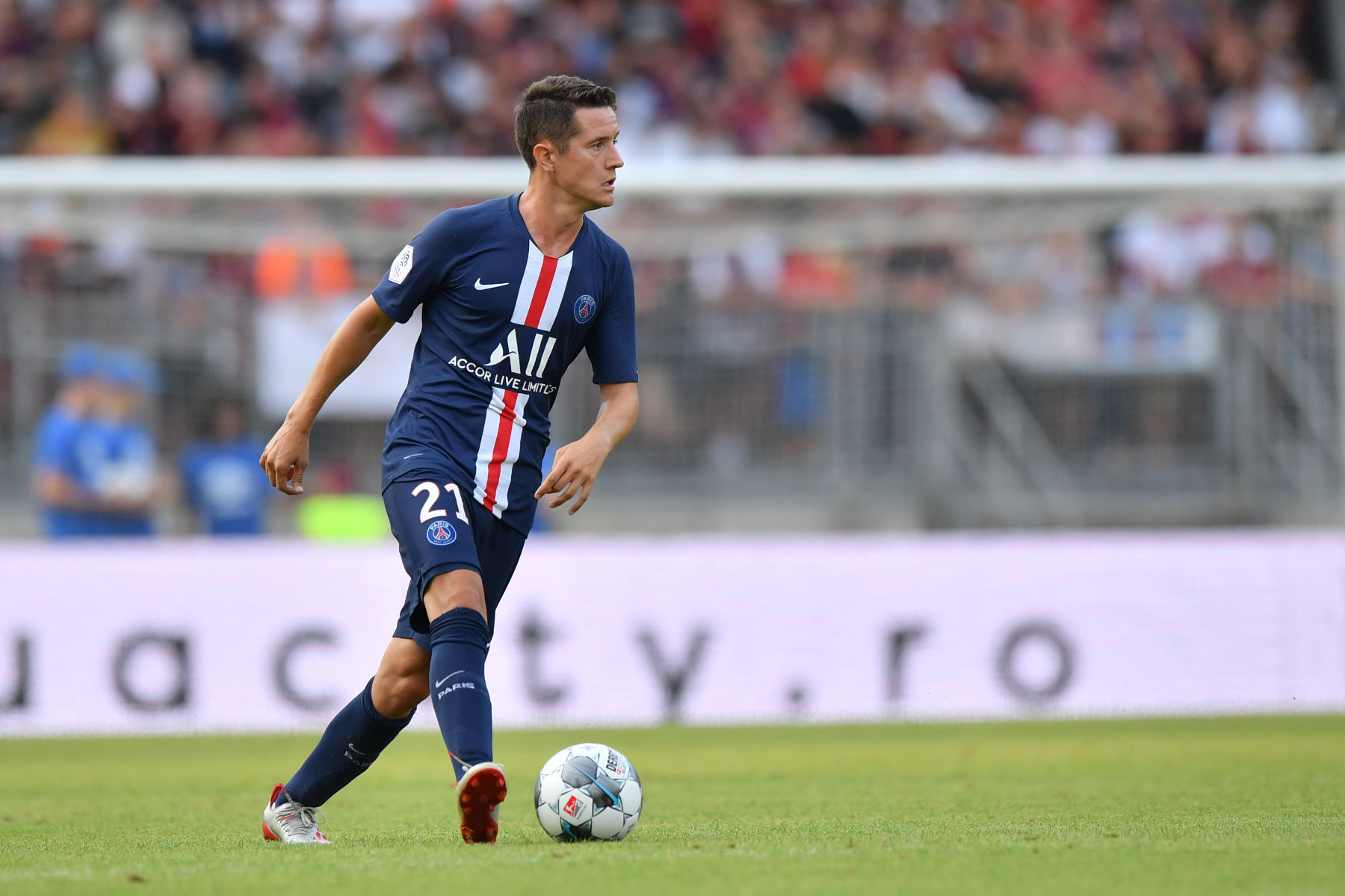 When Ander Herrera arrived at Paris Saint-Germain last summer on a free transfer from Manchester United, the move was a smart one as the club desperately needed to add some depth to the midfield.

However, one year later, it seems that the 31-year-old’s tenure could be coming to an end as the capital club is looking to part-ways with Herrera, according to ParisFans. Furthermore, PSG is looking to use the funds of a potential sale to help in their pursuit of Lazio’s Sergej Milinković-Savić.

When it comes to the asking price, the Ligue 1 champions would prefer to sell the Spanish international between €15 million and €20 million. Herrera was unable to remain fit during his first year in Paris as several injuries caused him to miss a total of 22 matches according to Transfermarkt.

In the midfield, PSG currently has Marco Verratti, Idrissa Gueye, Leandro Paredes, and at times Marquinhos. Leonardo, PSG’s sporting director, likely wants to add a midfielder who will remain fit and if he can fetch a decent return for Herrera, then it’s an obvious decision to make.