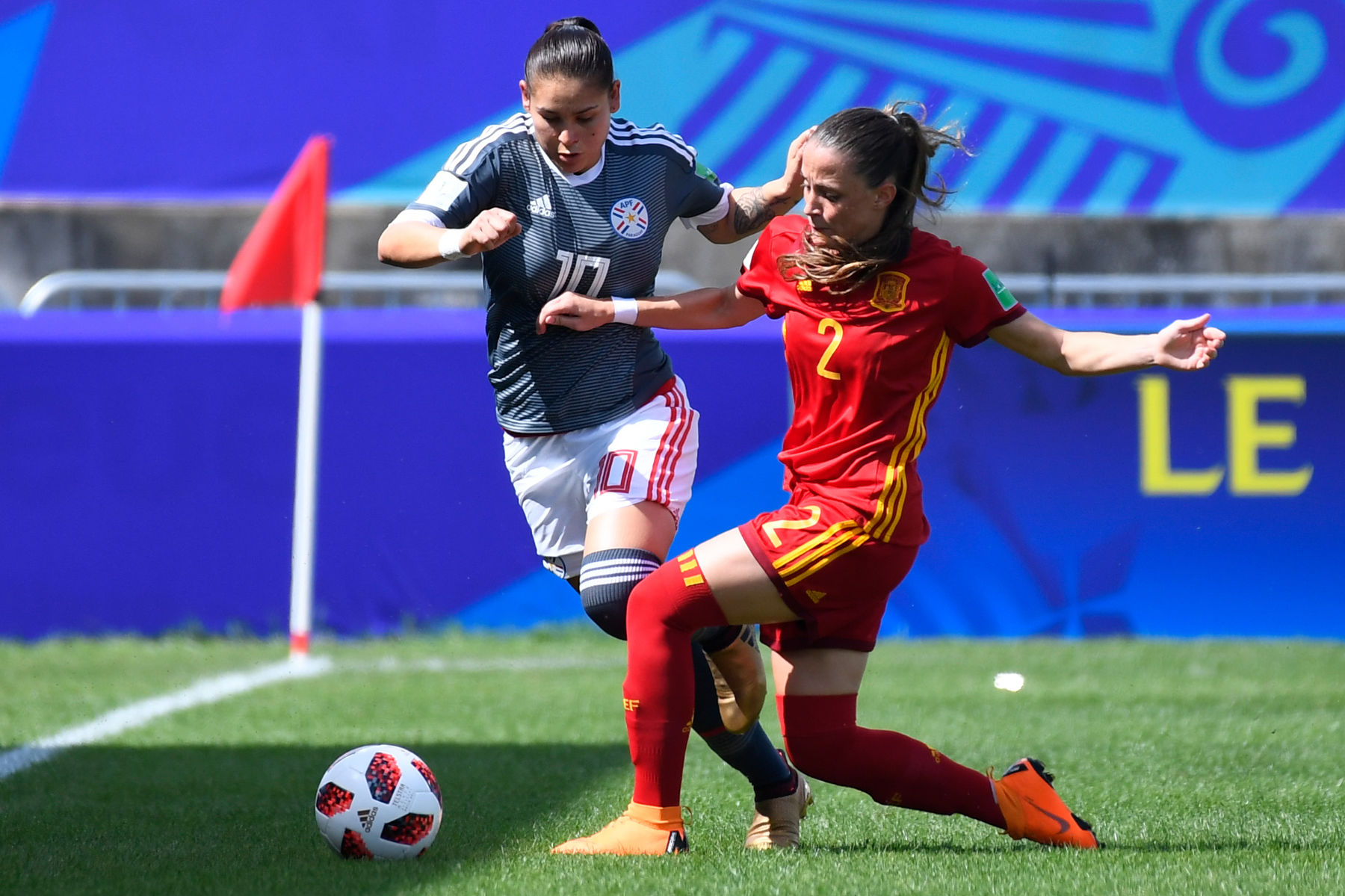 According to RMC Sport journalist Loïc Tanzi, who tweeted out that Les Parisiennes are looking towards Spain for two potential recruits to help strengthen the squad.

Midfielder Ángela Sosa of Atlético Madrid is one name that PSG is monitoring. The 27-year-old has played with Las Colchoneras since 2014, and after six seasons in Spain, Sosa could potentially embark on a new challenge in Paris.

The other name is Ona Batlle, who currently plays for Levante UD Femenino and plays full-back for the Spanish club. With interest in Karchaoui, it appears as though the full-back position could be one that the capital club would like to upgrade.