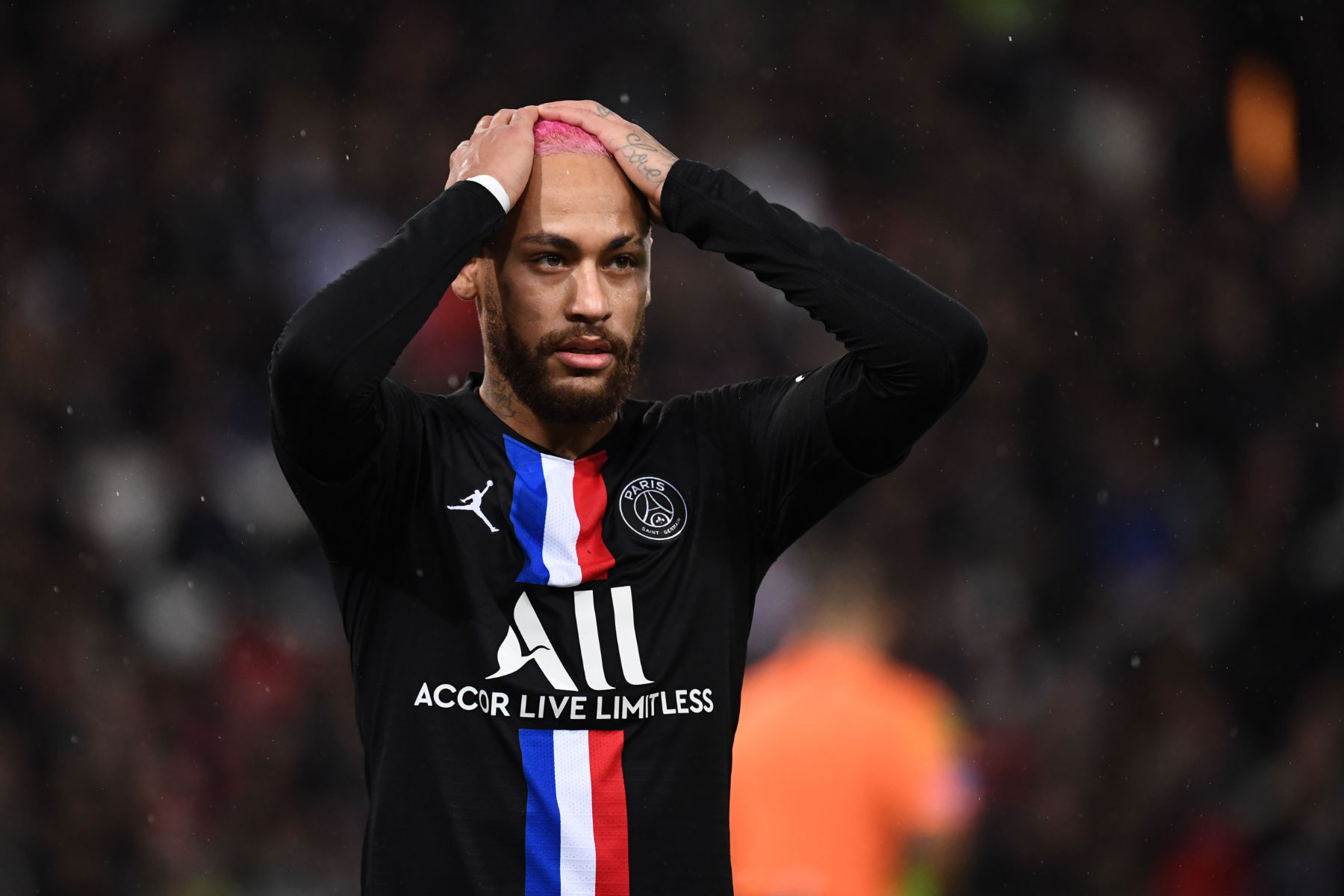 Neymar Jr. has not given up on returning to FC Barcelona according to reports out of Spain.

According to Mundo Deportivo, the Paris Saint-Germain superstar has made it clear to his closest teammates that he wants to leave for Barcelona. “I want to go to Barca,” Neymar reportedly told them.

Of course, this contradicts what Ander Herrera said last month, which was that Neymar is happy in Paris.

“I had dinner with Neymar before the quarantine and he is very involved with the project. He told me that he has never been so happy in Paris,” Herrera said. “PSG’s project is such that both feel fulfilled in Paris.”

Regardless of who you believe, the fact remains that Barcelona cannot afford Neymar. They can’t afford him at the price PSG has set, which is €175 million, and they don’t have the players that would entice the Ligue 1 champions to work out a swap deal.

Even if Barcelona and Neymar attempted to use FIFA’s Article 17 to force a transfer, it likely wouldn’t end well for them as the transfer fee set by the governing body of football would still be too expensive for the Catalan club.

Unless Neymar makes his desire to PSG public, I’m inclined to believe that anything about the player coming out of Spain is completely fabricated and printed for the sole purpose of selling newspapers and boosting web traffic. 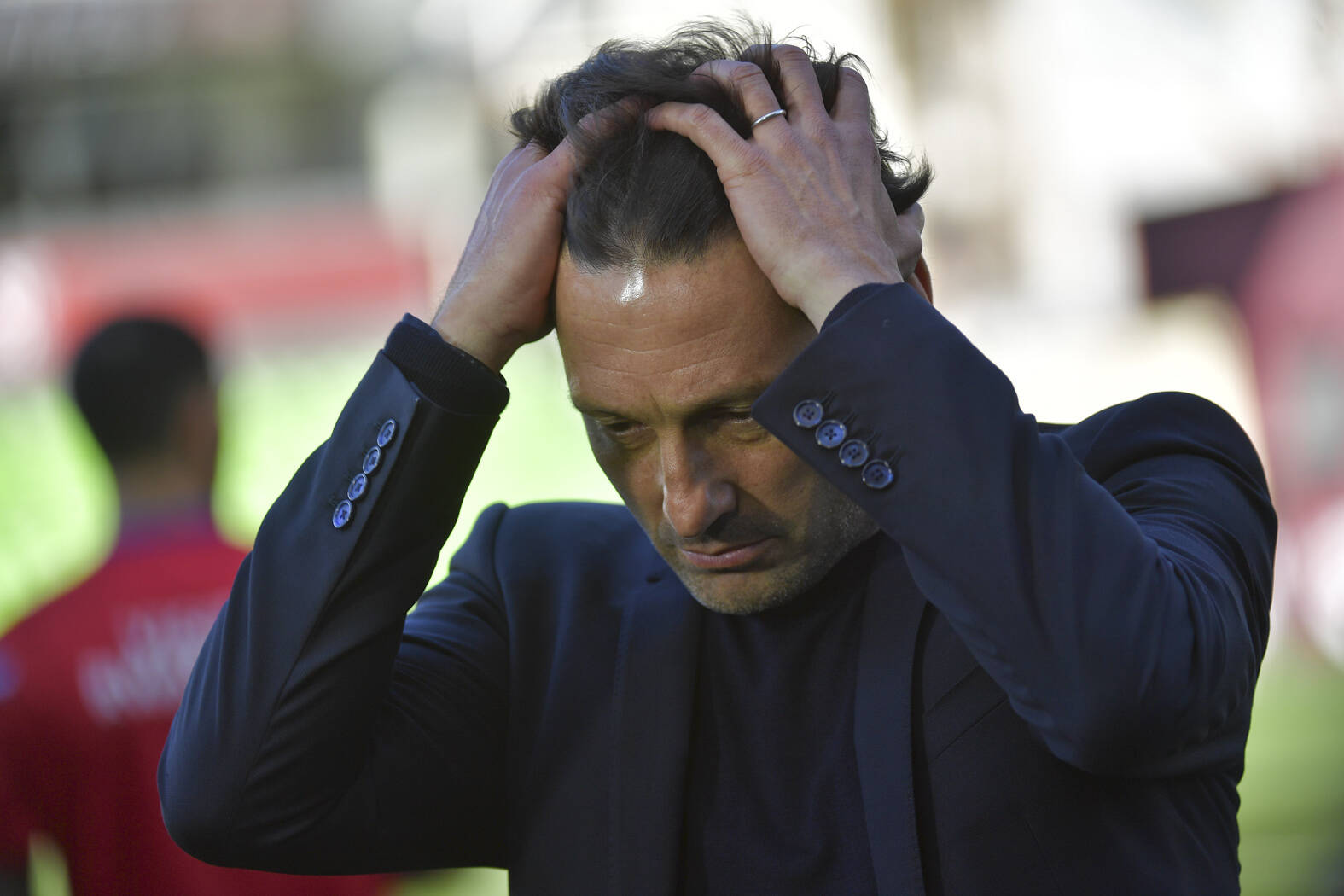 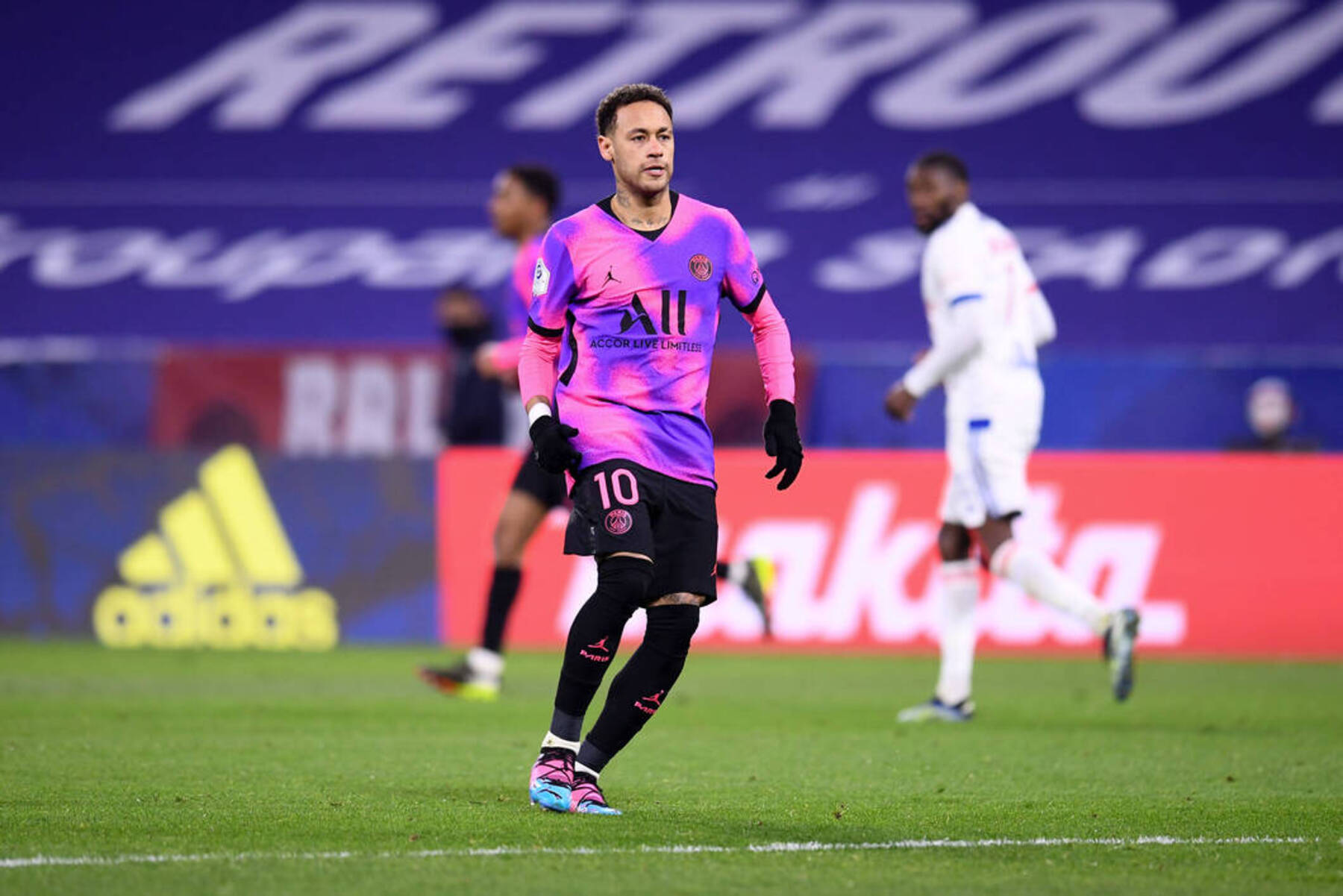 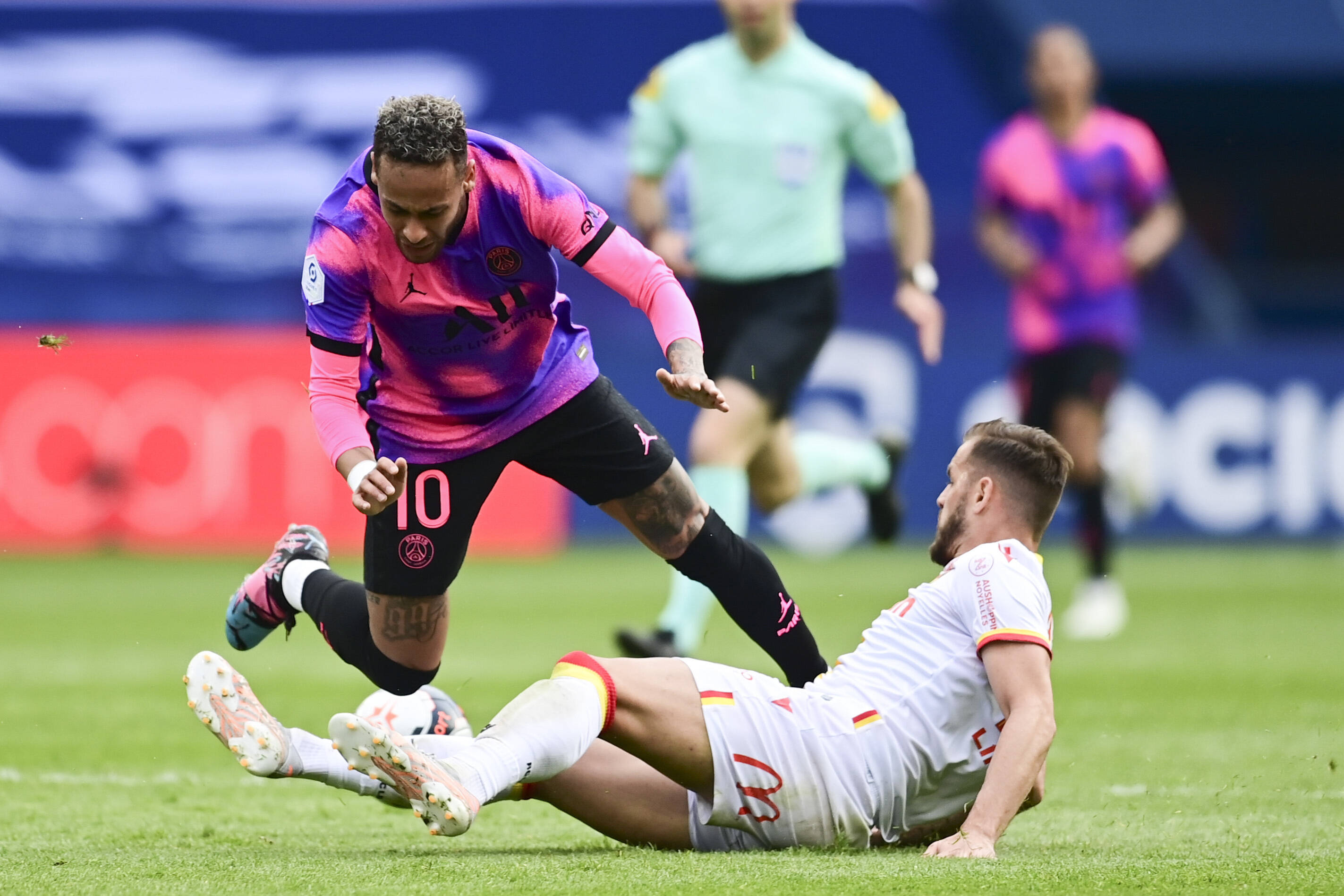 ‘I Think Leonardo Was Afraid Of Losing Neymar’ – French Football Pundit Understands Leonardo Actions in Arguing With the Referees
2 May 2021, 20:15
Follow Us