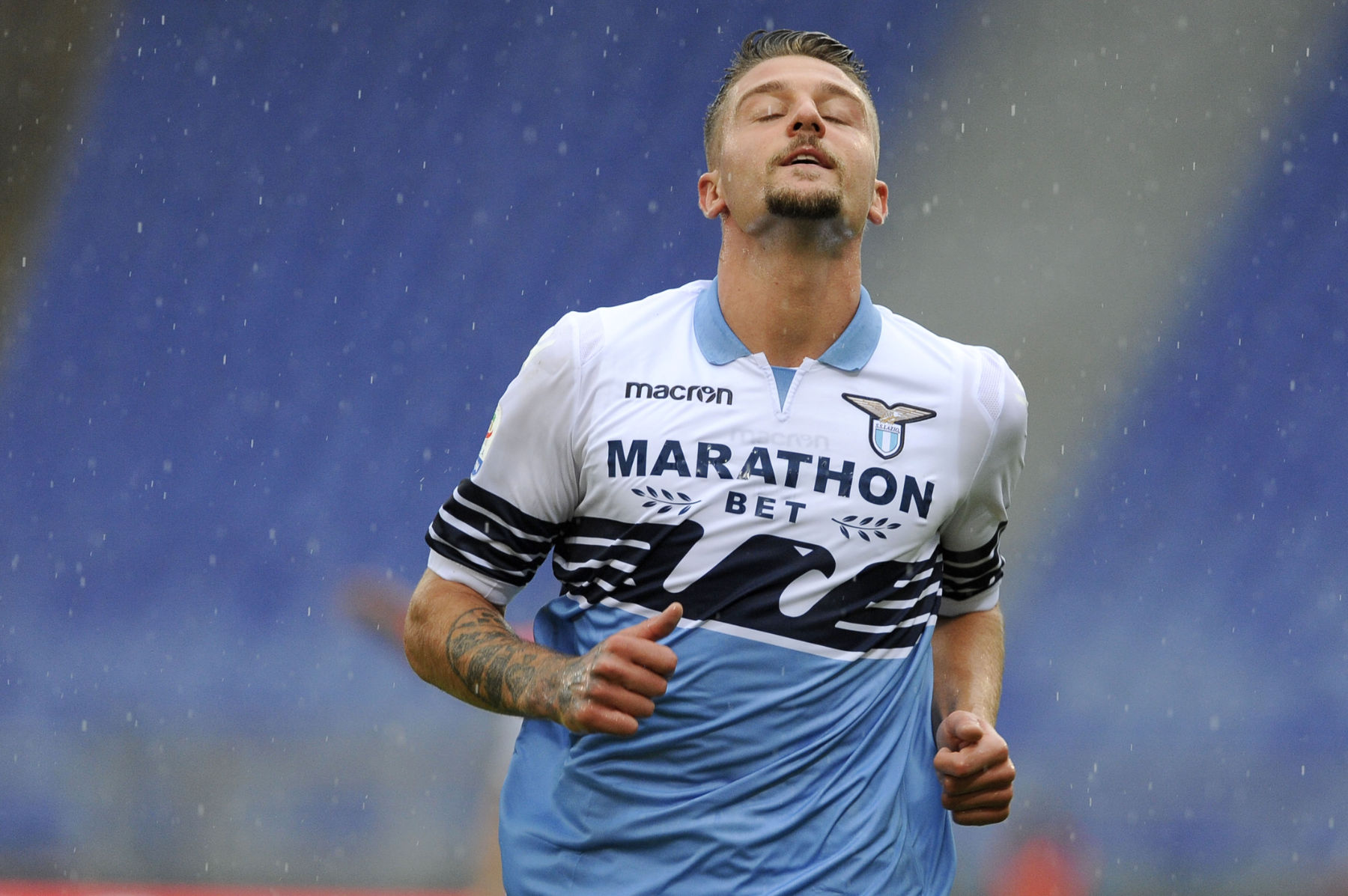 When I read that Lazio’s Sergej Milinković-Savić signed an extension with the club, I assumed that one of Paris Saint-Germain’s top transfer targets was off the table. I was apparently wrong.

In recent weeks, Milinković-Savić has been linked with a move to PSG with his teammate, Adam Marusic, potentially included in what would be a stunning deal.

According to Le10Sport, not only is PSG still chasing Milinković-Savić but he is Leonardo’s top target. The PSG sporting director reportedly sent an offer of €60 million to Lazio president, Claudio Lotito, but it was declined. The French outlet indicates that Lotito is prepared to come down from his €100 million figure but clearly not as much as Leonardo was hoping.

Last week, L’Equipe reported that PSG would likely have to pay upwards of €80 million in order to secure the transfers of Milinković-Savić and Marusic.

Both players would solve a lot of issues for PSG heading into next season. Leonardo wants to add quality and height to the midfield, the Serbia international does that, and Marusic is capable of playing right-back, which is needed with the expected departure of Thomas Meunier at the end of the month.