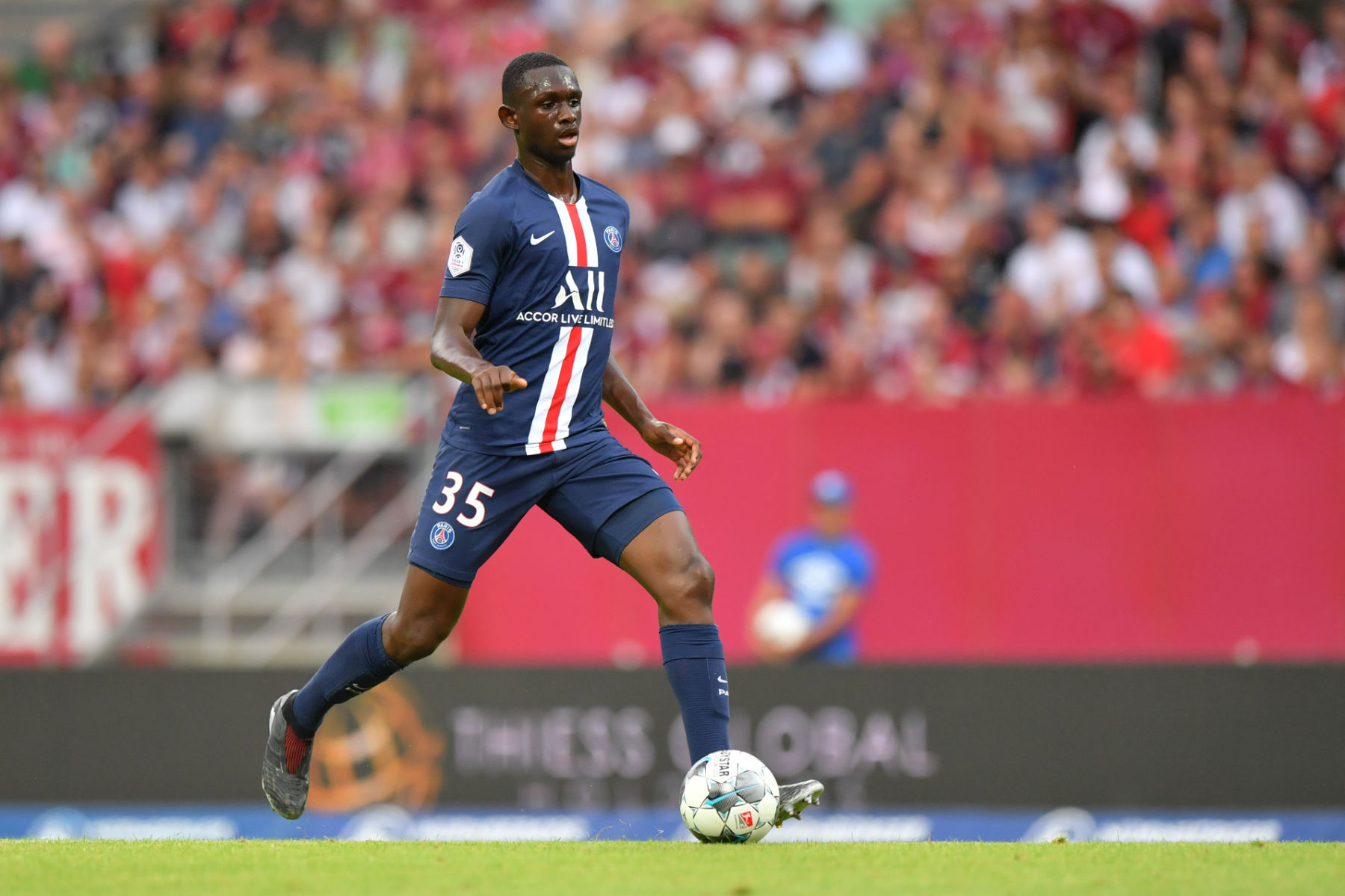 It turns out that Tanguy Kouassi will be heading to the Bundesliga after all.

The 18-year-old center-back already decided to turn down a professional contract with Paris Saint-Germain but until today, it was unknown which team he would leave the French capital for.

AC Milan, RB Leipzig, and even Stade Rennais were all linked with the talented teenager in recent weeks but according to RMC Sport, Kouassi has decided to join FC Bayern Munich on a five-year contract.

Bayern Munich have agreed a deal to sign Tanguy Kouassi from PSG, according to Bild. #FCBayern #PSG

While many fans speculate that finances and playing time were a major contributor to Kouassi’s decision, the report reveals that the Frenchman was looking for stability more than anything. More specifically, Kouassi questioned the future of manager, Thomas Tuchel, and PSG sporting director, Leonardo. At Bayern Munich, even if the coach changes, the infrastructure at the club is solid and will remain so for years to come (even if they do like to go on public rants about players after a few bad games)

It’s a tough pill for PSG to swallow. Kouassi made 13 appearances this past season and scored three goals. It was just a taste of what he’s capable of but now fans will have to watch him develop at another club, which ironically, has Kingsley Coman in their squad, another player who left PSG far too early.

This week, we have seen reports about PSG being interested in several Bayern Munich players, including David Alaba and Lucas Hernandez. Now that the Germans have a gluttony of defenders, PSG will try to lure some of their more polished players away as retribution.

‘Ballon d’Or Does Not Belong to Him’ – Pini Zahavi Blast Lionel Messi for Winning the Award Over Robert Lewandowski
1 December 2021, 23:13