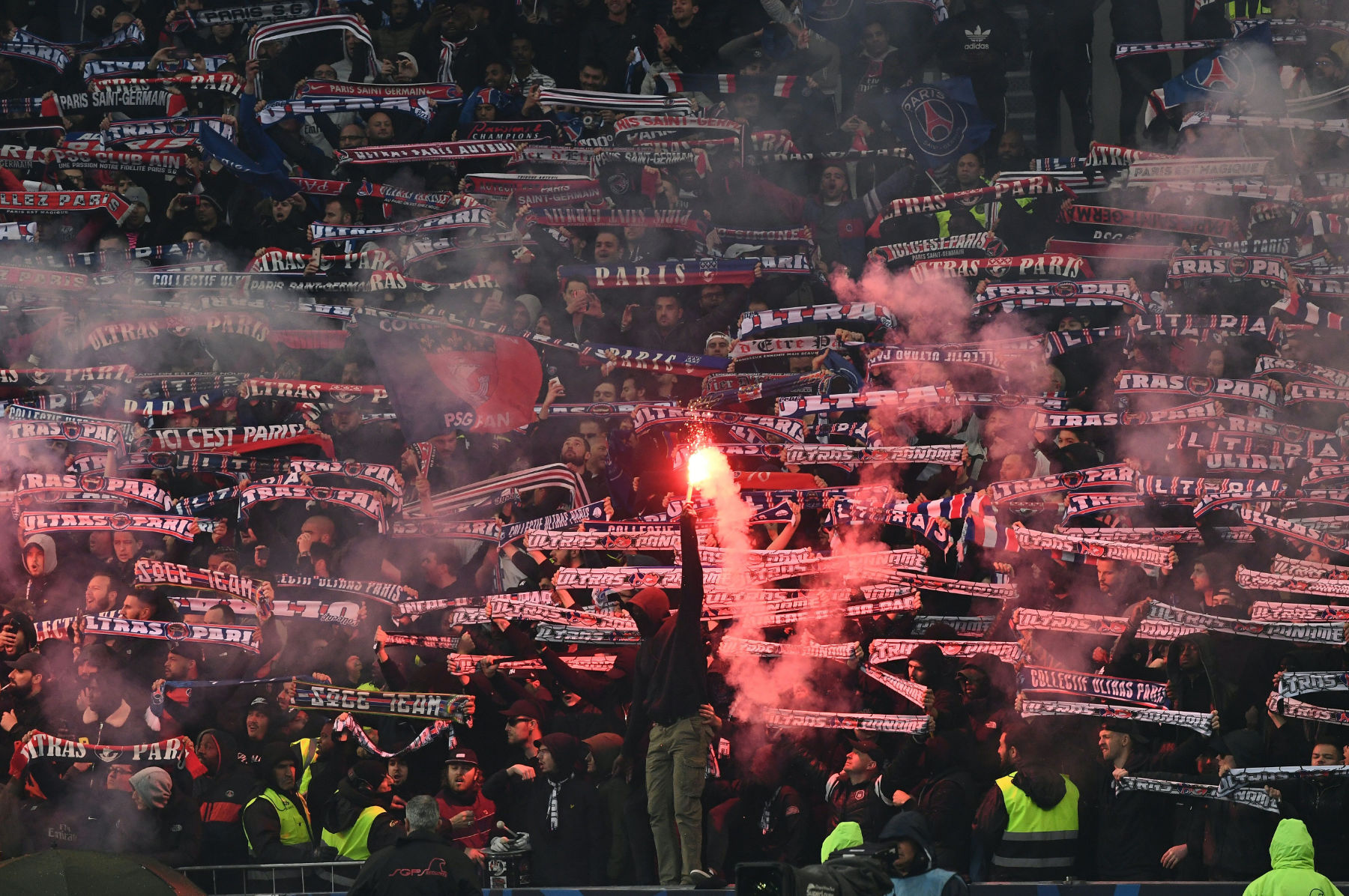 Next month, Paris Saint-Germain will be preparing to take on AS Saint-Étienne in the Coupe de France final. However, the question remains, will it be held behind closed doors, or will there be a certain amount of supporters in attendance?

If you ask French Football Federation (FFF) president Noël Le Graët, he expects the match to have 25,000 in the stands at the Stade de France, according to Le Parisien. With maximum capacity being 80,000 at the stadium, the FFF hopes to have a third of fans from both clubs.

Two weeks ago, France began entering phase three as the country gradually began to open up, and when it comes to stadiums, the government is allowing for up to 5,000 fans in attendance.

It’s 20,000 less than what Le Graët wants now, but the rule could loosen as the French government will revisit this in mid-July, so perhaps more fans will be allowed to attend if the country continues to flatten the curve.