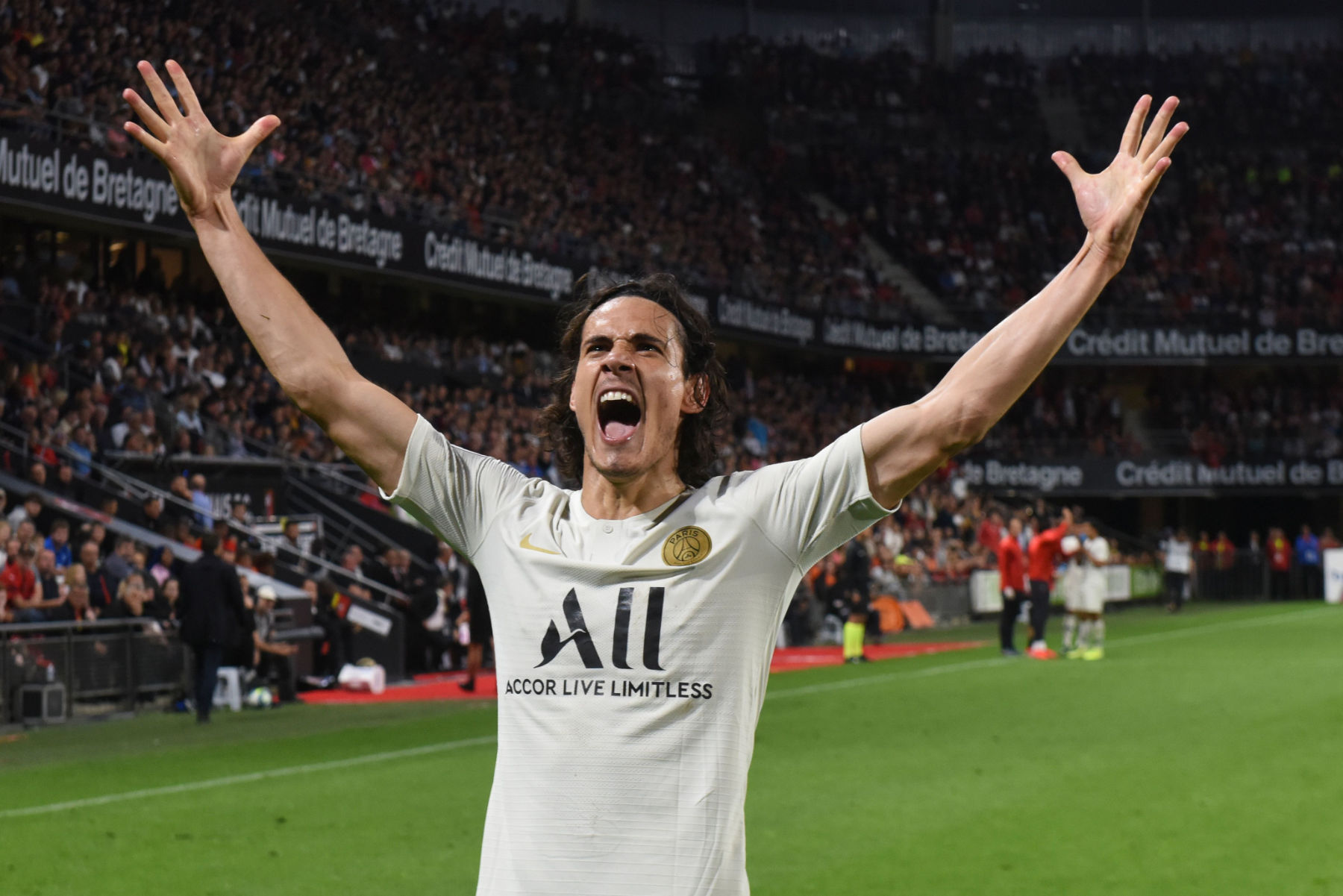 Edinson Cavani has unfinished business with Paris Saint-Germain and isn’t ready to ride off into the sunset just yet.

With the news on Sunday that Mauro Icardi signed a long-term contract with PSG following his loan from Inter Milan, many expect Cavani to leave the club on June 30, when his contract with the capital club expires.

However, according to L’Equipe, Cavani will extend his stay at PSG by two months for the UEFA Champions League that is expected to resume in August.

FIFA has reportedly given their approval for teams to work with players who are out of contract at the end of June in order to have them available for league play and European competition.

Obviously, Ligue 1 is canceled, so all Cavani has to look forward to with PSG is the Coupe de France final, Coupe de la Ligue final, and the Champions League, where the club is waiting to learn who their opponent will be in the quarter-finals

Cavani’s decision to stay is really up to him as contractually, there’s nothing PSG could do to keep him from signing with a different team after June 30. If that were to happen, he would be unavailable for those three aforementioned competitions.

The decision from Cavani speaks to his character as a true PSG legend. Hopefully, the club can send El Matador out with a few more pieces of silverware.

Video: ‘I Can Feel the Support of My Players’ – Mauricio Pochettino Responds to the Criticism Outside the Club
6 December 2021, 20:12