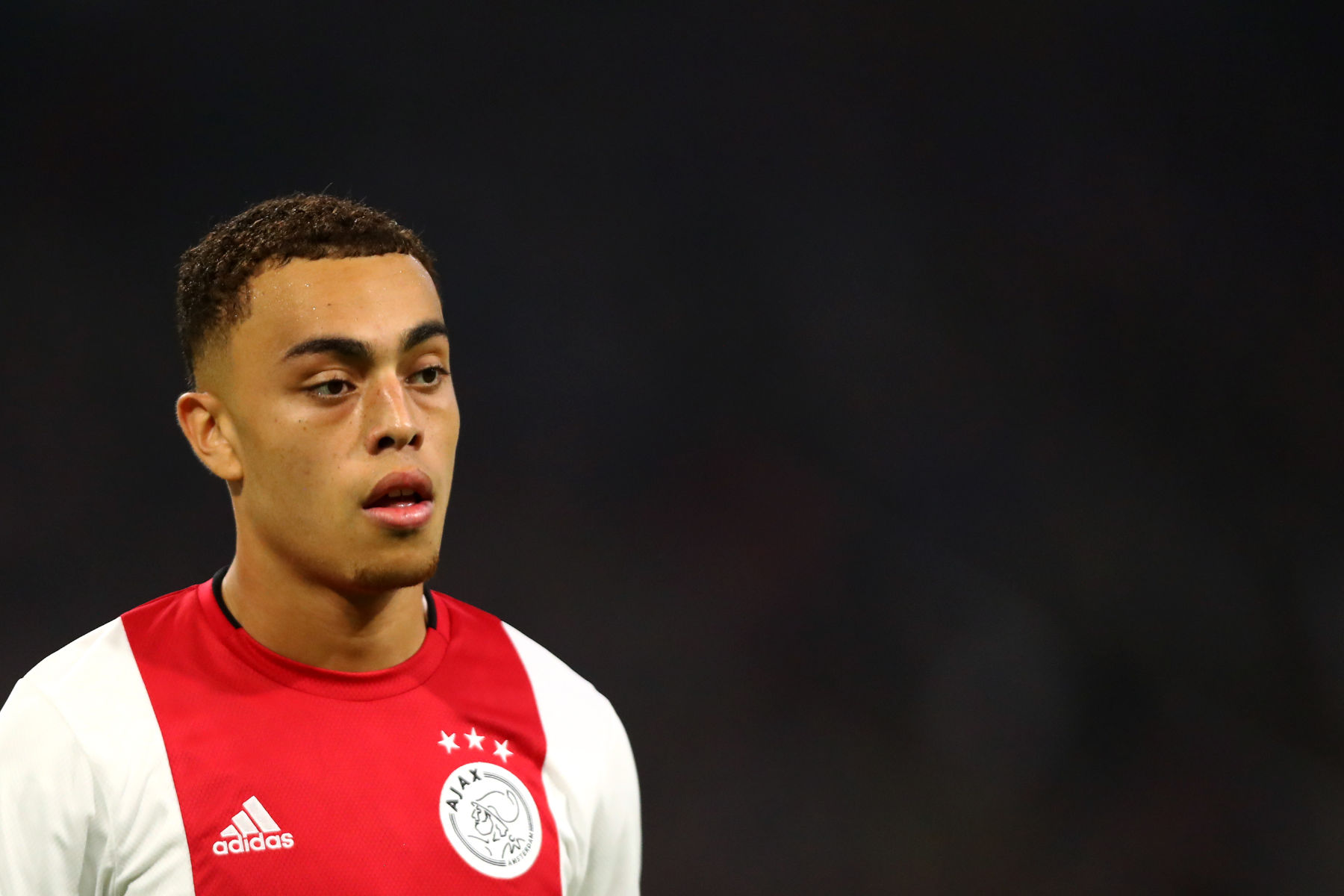 If you want to be considered an elite team in Europe, you have to have a world-class right-back. Unfortunately for Paris Saint-Germain, they don’t have that caliber of player right now.

The best PSG could offer this season is Thomas Meunier, who will leave the club at the end of the season when his contract expires. Behind him, Thilo Kehrer and Colin Dagba have shown flashes of quality but injuries this season has forced Leonardo, PSG’s sporting director, to scour the transfer market for an unquestioned starter at right-back.

Several players have been linked with a move to the Parc des Princes but the one that excites me the most is Ajax’s Sergiño Dest.

The 19-year-old is an exciting prospect who has also attracted interest from FC Barcelona and Bayern Munich. He has UEFA Champions League experience and last October, he committed to playing for the United States National Team.

Making Dest even more valuable to PSG is the fact that he can play right-back and left-back. PSG needs help at both positions and manager Thomas Tuchel loves players who are versatile.

Dest is under contract with Ajax until 2022, so they’re in no rush to sell but according to Voetbal International (via Le10Sport), they would entertain an offer for €25 million.

That figure is in line with what I’ve read in terms of how much PSG is willing to spend on players in the upcoming transfer window, so a deal seems possible if Dest wants to be part of the PSG project.

In addition to his skills on the pitch, having one of the best players on the US National Team would be great from a marketing point of view as PSG is always looking to expand its brand in America.