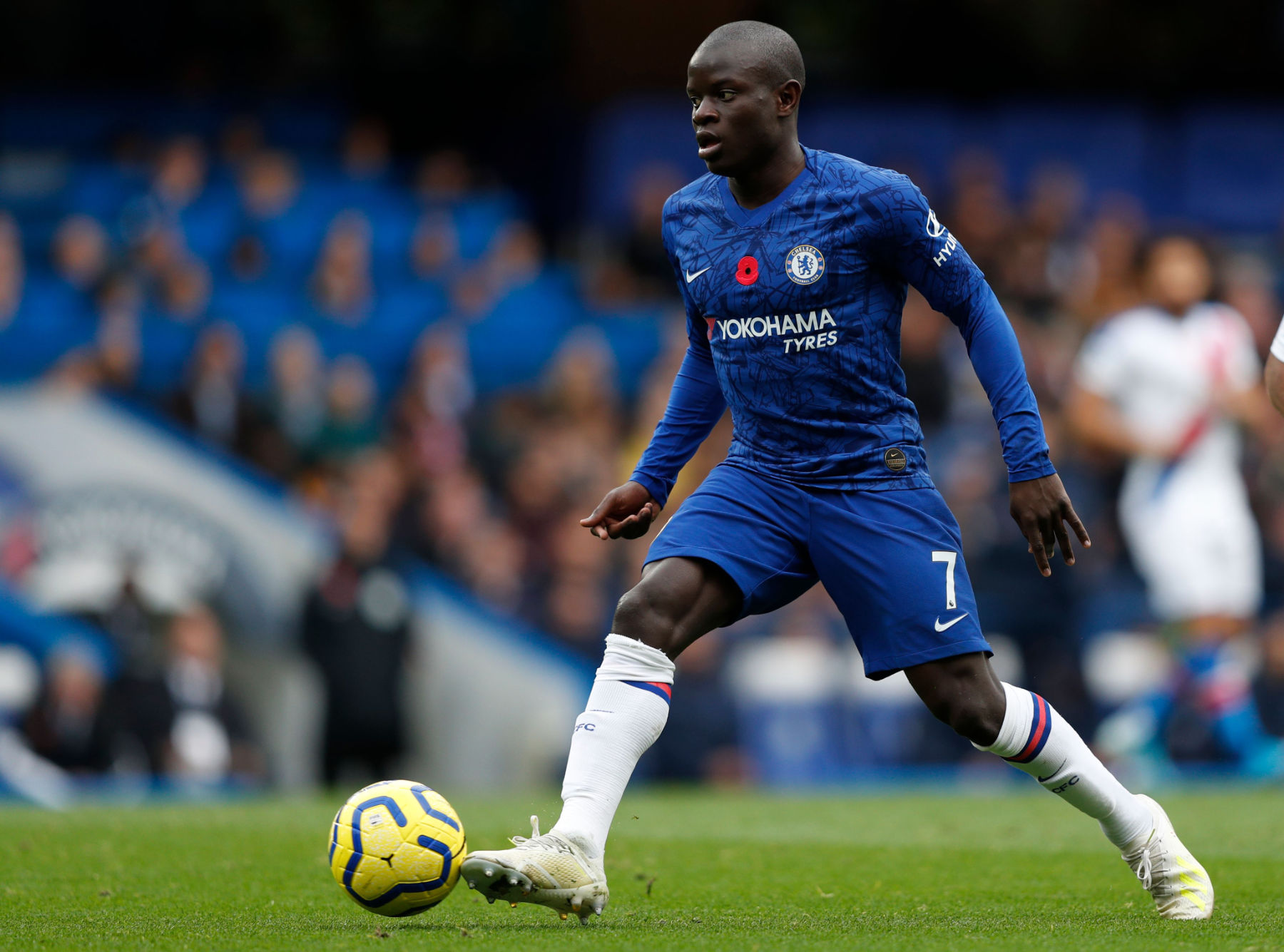 While most clubs are being conservative with their finances in the wake of the coronavirus, Chelsea FC is going full-blown Leeroy Jenkins and scooping up all of the top talent.

The Blues have signed Hakim Ziyech for €40 million, Timo Werner for €60 million, and they’re reportedly interested in Kai Havertz for €80 million. The spending spree will force Chelsea to take a long look at their roster and make cuts in order to balance the books.

According to AS, one player who could be sacrificed to free up space in the wage bill is N’Golo Kante. The Spanish publication reports that Real Madrid is interested in the 29-year-old who is under contract with the London-based club until 2023. Paris Saint-Germain has been linked with the Frenchman in the past as well.

If either club wants to sign Kante, he won’t come cheap. Transfermarkt sets his market value at €80 million and according to the AS report, Kante earns €8.7 million per year in salary.

As good as the former Stade Malherbe Caen midfielder is, I can’t see PSG spending that amount of money on one player when it’s been reported that PSG could likely sign Sergej Milinković-Savić and Adam Marusic from Lazio for that same figure.