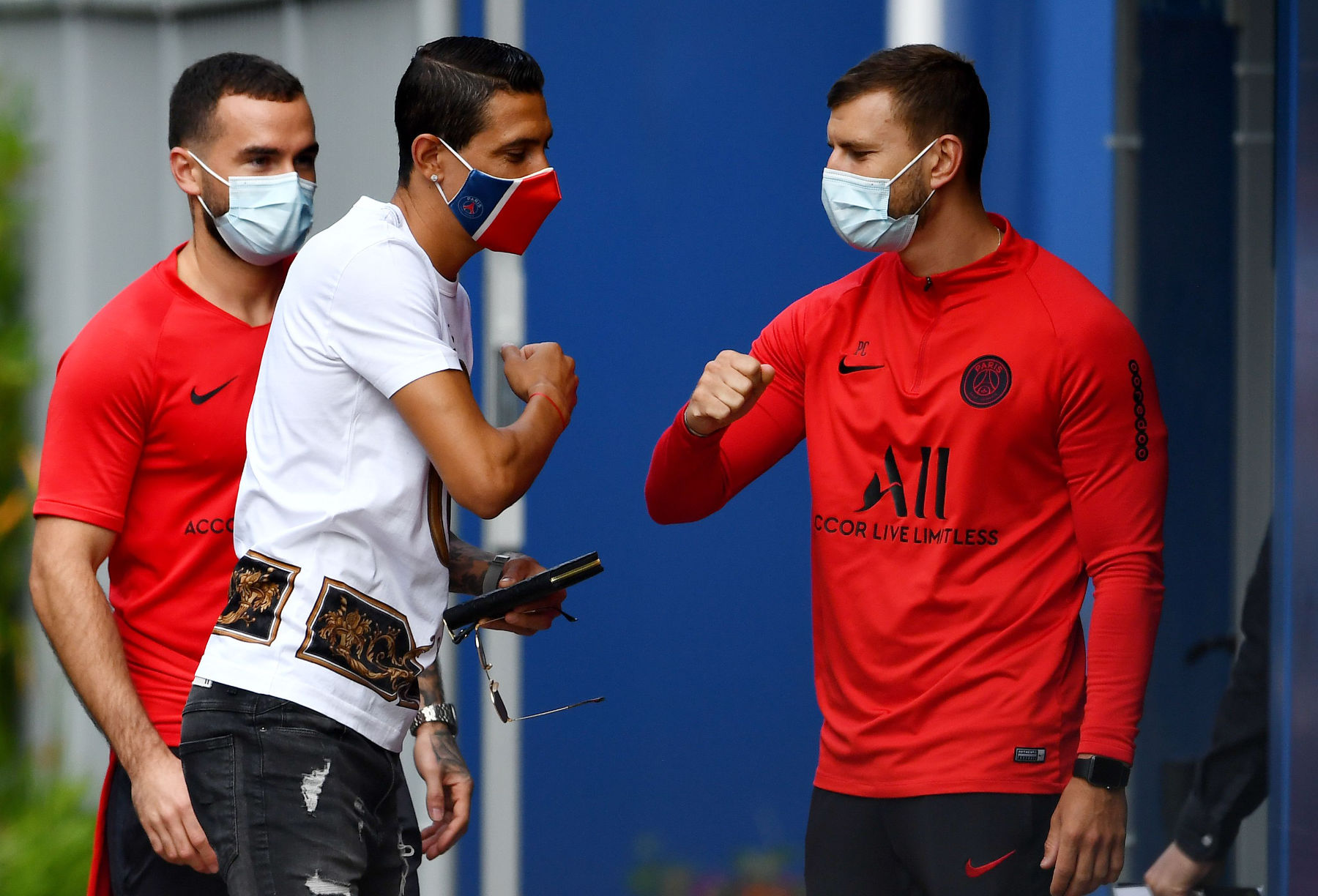 Paris Saint-Germain players returned to training last week and it was revealed that several tested positive for previously having the coronavirus. The natural next progression is to continue testing the players to make sure the virus doesn’t spread if in fact, a player becomes infected.

According to L’Equipe, the protocol that Les Parisiens will go with is for their players to undergo testing every three days. Furthermore, there are other precautions that the capital club is taking with the squad now training.

The French media outlet says that there are only groups of five or six players during training. Each position works together with each other while they’re out on the grounds. For example, goalkeepers practice with one another and not with anyone else.

PSG will have their first friendly in a couple of weeks against Le Havre. Here’s hoping the safety protocols they have put in place keep everyone healthy and ready to resume live-action football.