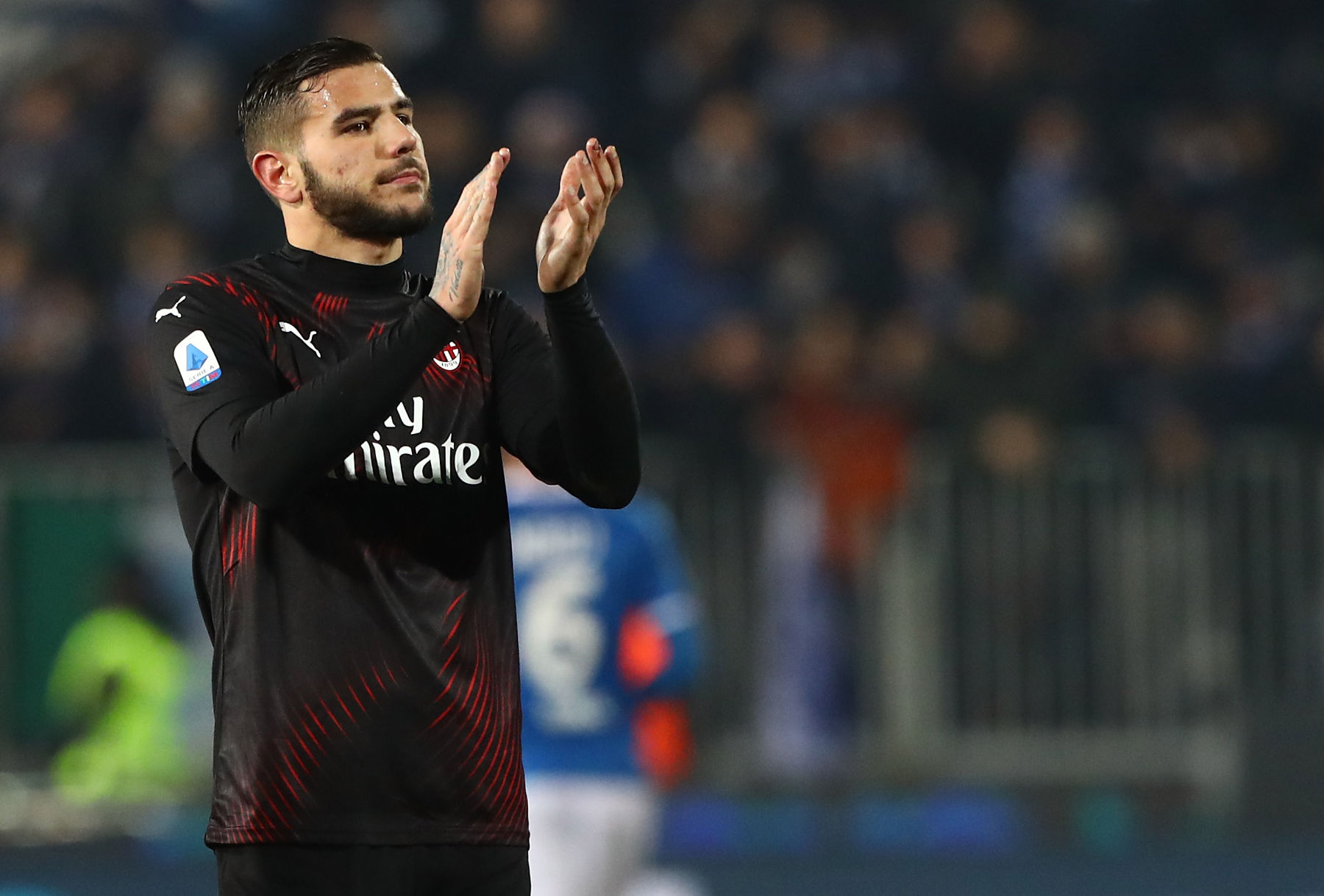 If Theo Hernandez’s words are to be believed, the 22-year-old left-back won’t be coming to Paris Saint-Germain any time soon.

Hernandez has had a stellar season at AC Milan and reportedly caught the eye of Leonardo, PSG’s sporting director, who is looking to add another left-back with the impending departure of Layvin Kurzawa.

In an interview with Onda Cero (via MilanNews.it), Hernandez expressed his gratitude to Milan executives and his love for the Rossoneri.

“After the one at Alavés, this is my best season ever. I have to say thanks to Milan and [Paolo] Maldini: it is never easy to do good for Real Madrid and just as much to emerge or take the place in the club. Like that, or in Atlético Madrid, where I grew up. I haven’t done so well at Real Sociedad either.”

“I want to thank Milan. Maldini believed in me and here I am really happy. I am excited to be at Milan and I decided to stay with the Rossoneri. I have a four-year contract and here I am really happy. If one day I will return to Real? Now I think of Milan because I am totally happy to be here. I have to continue like this, in the future we will see what will happen. The head only and exclusively to Milan. And I would also like to play with France.”

Hernandez is under contract with Milan until 2024, and the France international will cost more than €30 million, as its been reported that PSG already had a bid of that amount rejected.

Recently, Theo’s brother, Lucas, has been linked with a move to PSG. The FC Bayern Munich player just arrived in Germany last summer for €80 million, so in my opinion, it’s unlikely that the Ligue 1 champions will be able to sign either of the Hernandez brothers much less both of them.