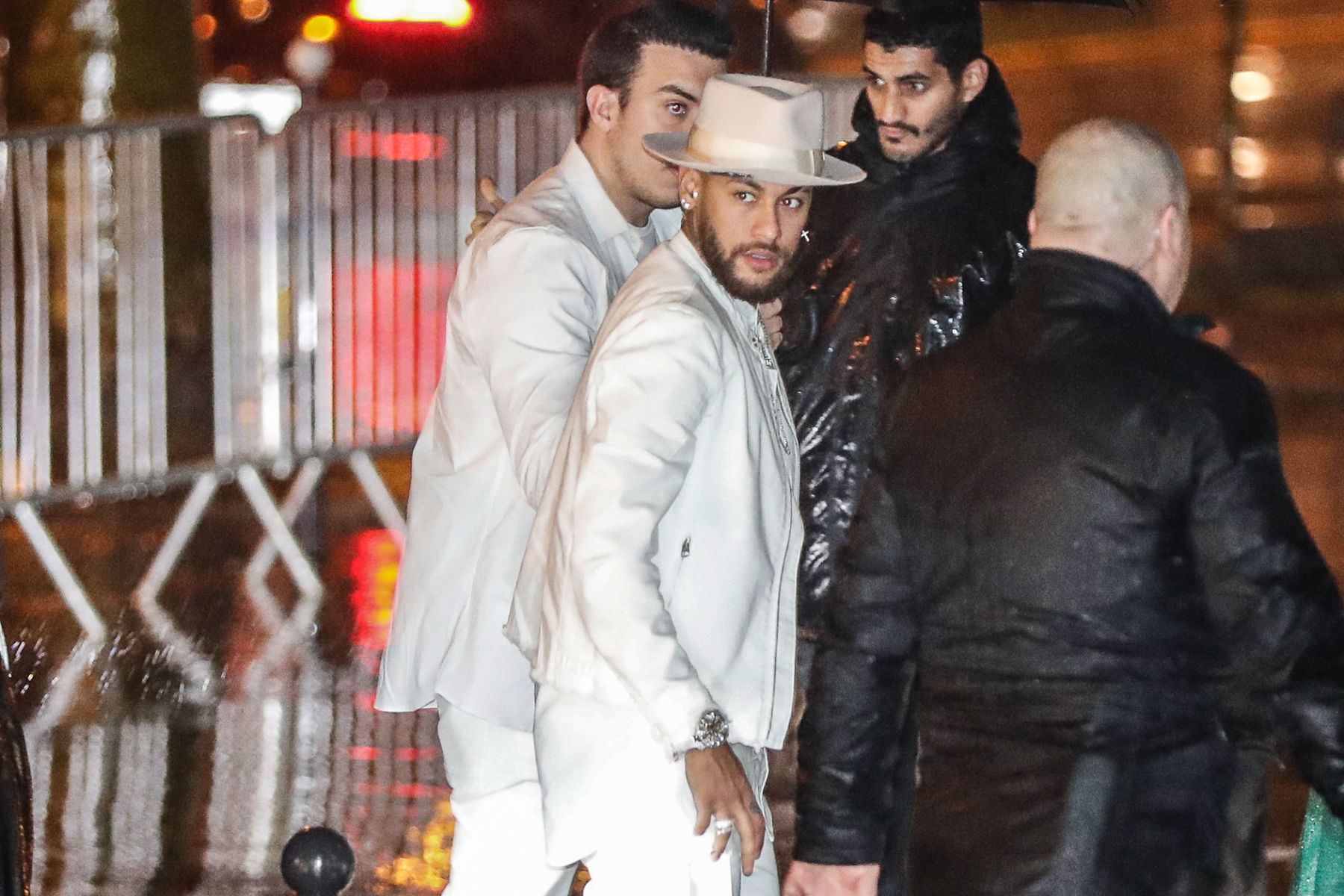 The party was a private event and the Paris Saint-Germain superstar was joined by family, friends, teammates, and even opponents.

While the party featured high-profile attendees, the soiree was much more subdued than in previous years as Neymar wanted to try and keep the attention off of him as much as possible.

“Of course, my wife would not let me go to the bathroom or go down [to the bottom floor].”

From the photos we’ve seen, Neymar’s birthday bash looked like it was a lot of fun. Hopefully, our invitation won’t get lost in the mail next year.

While Herrera has been injured most of the season, he could play a major role for PSG now that he’s healthy and the UEFA Champions League has been postponed until August.