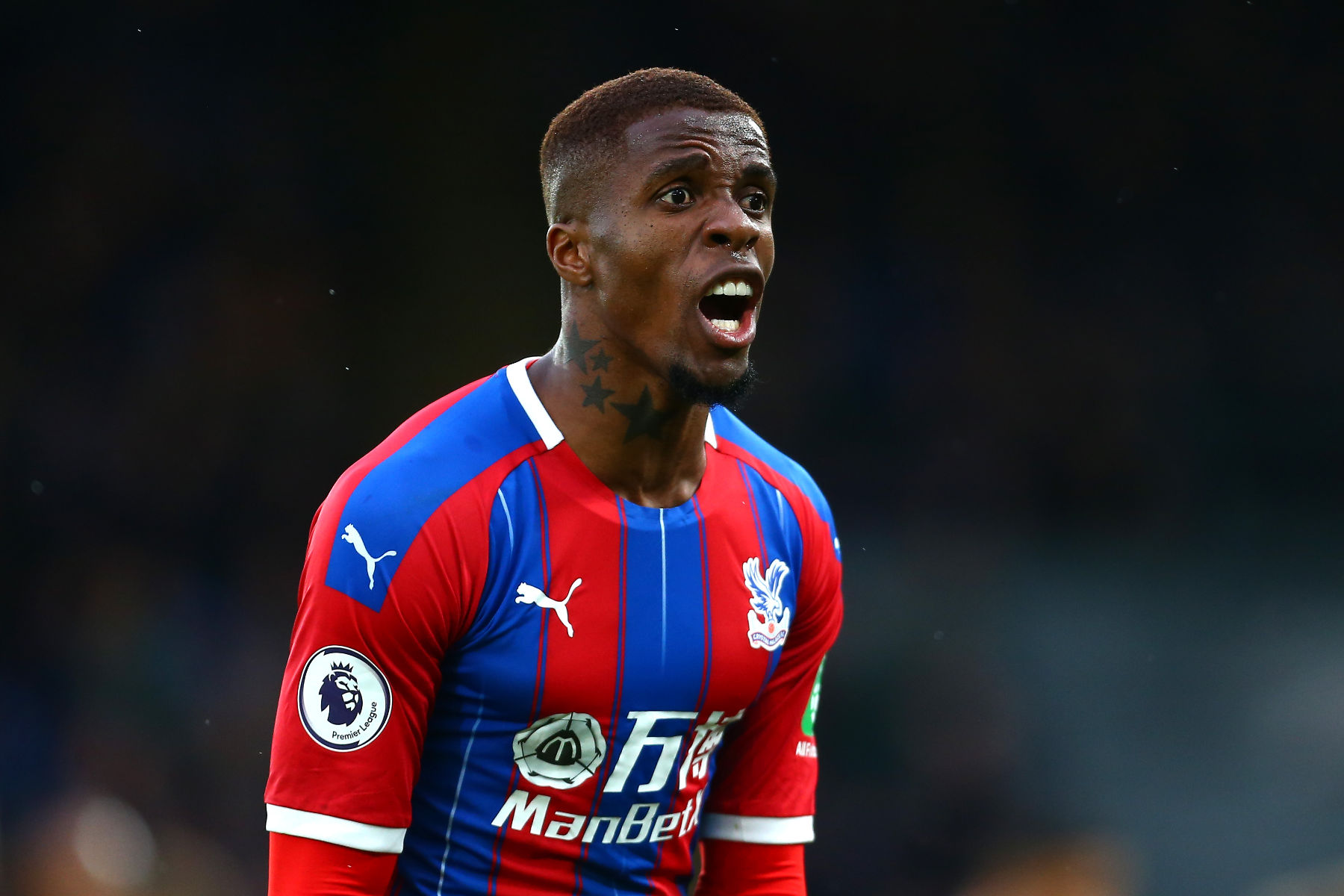 According to 90Min, PSG is thought to be one of the teams interested in signing Crystal Palace’s Wilfried Zaha who recently agreed to be represented by agent Pinhas Zahavi.

Zahavi was involved in PSG’s signing of Neymar back in 2017 and he also represents FC Porto’s Alex Telles who has been heavily linked with a move to the Parc des Princes.

The report from 90Min claims that the Ligue 1 champions have been in contact with Zahavi in regard to a potential transfer of Zaha who told Crystal Palace last summer that he wanted to leave the club.

Zaha would be a luxury signing as PSG don’t need a right-winger right now. However, if they can sign a player of Zaha’s quality for a below market value transfer fee, it might be a deal worth entertaining.