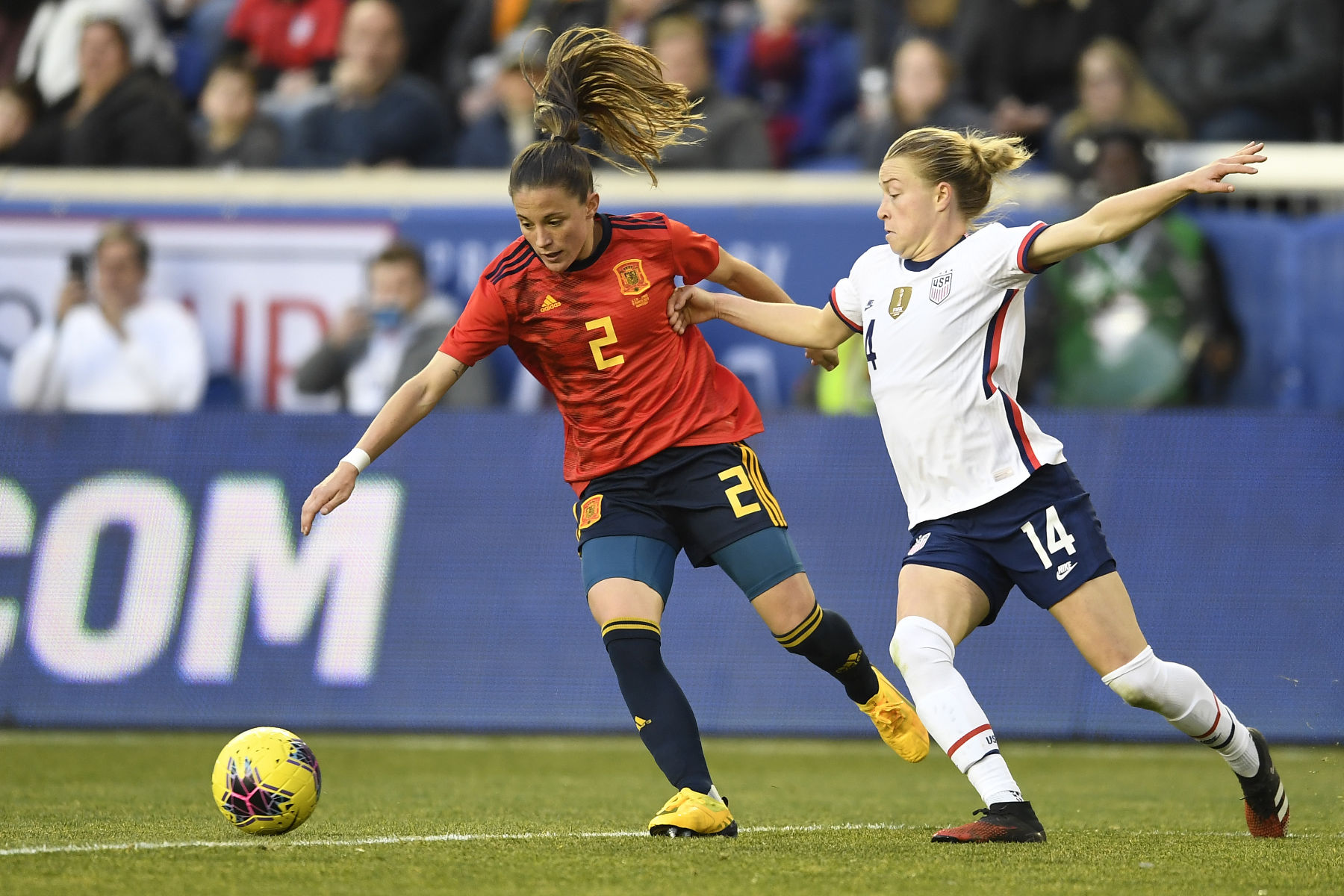 Paris Saint-Germain Féminine is fine-tuning their squad for the 2020-21 season, and one potential target could be on her way to Paris.

According to journalist Loïc Tanzi, Les Parisiennes have shown interest in Spanish defender Ona Batlle. The 21-year-old took to Instagram to announce her departure from Levante UD Femenino, saying, “the time has come to close a stage to face new challenges.”

With Batlle saying goodbye to Levante, there’s speculation that she could soon be on her way to Paris. However, the capital club isn’t the only one racing for her signature as FC Barcelona and Real Madrid are hoping to land the defender too.

Nonetheless, Culture PSG mentioned that if Barca or Real Madrid were to land Batlle, they’d have to pay Levante a national clause (equivalent to €250,000), so perhaps that will favor PSG in negotiations.