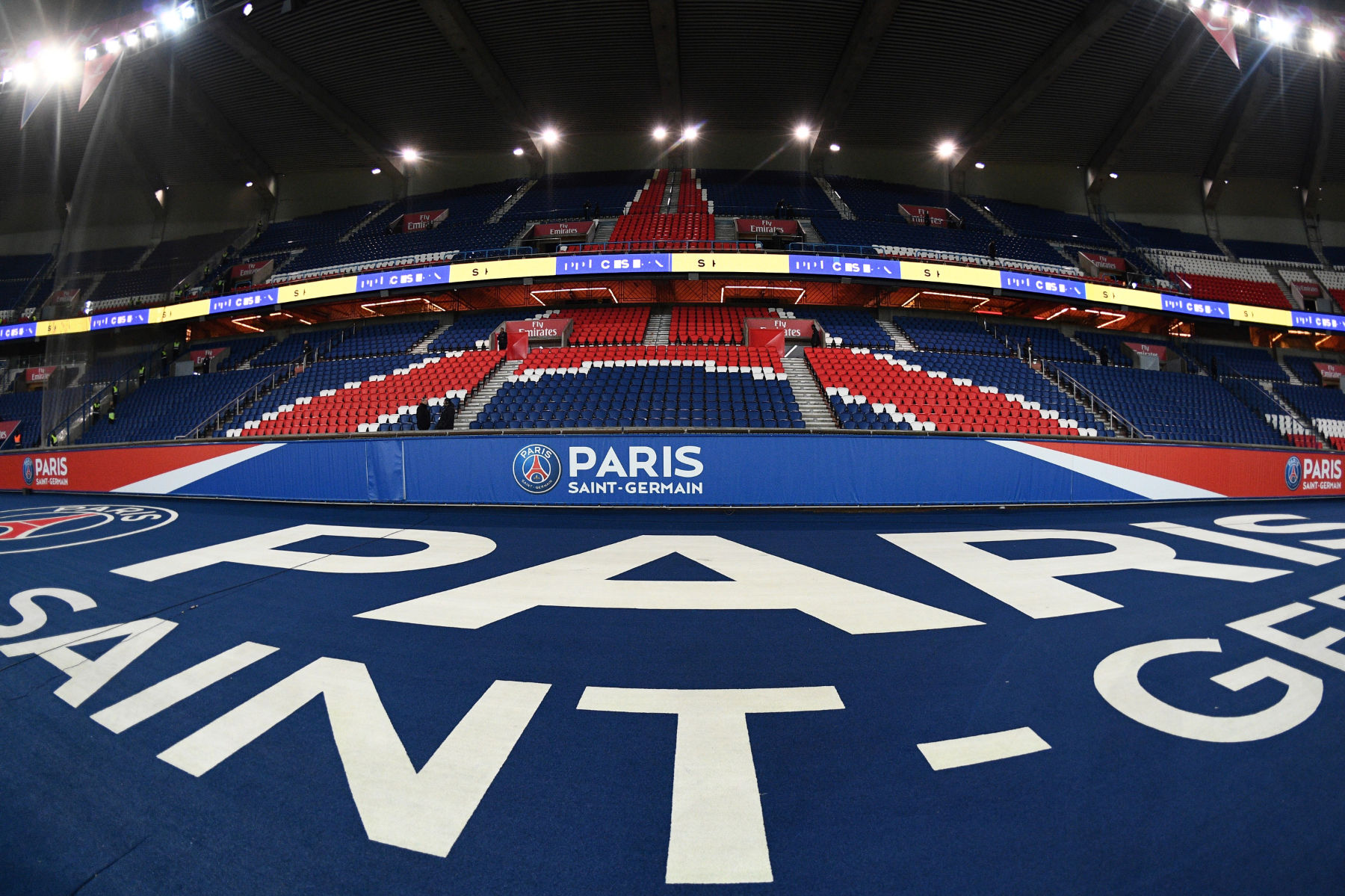 Paris Saint-Germain may be able to negotiate with French clubs starting next week but don’t expect the Ligue 1 champions to splash the cash like in previous seasons.

In a sobering report from Le Parisien, they quote a PSG expert who says, “Beyond [Mauro] Icardi, the trend is not really to transfers to €50 million.

As was made official last Sunday, PSG signed Mauro Icardi to a long-term contract and paid Inter Milan €50 million-plus a €5 million bonus. If this PSG expert is correct, the 27-year-old striker will be PSG’s most expensive signing ahead of the 2020-21 season.

Further compounding the issue is the expected financial fallout from the coronavirus crisis. Le Parisien reports that according to documents sent to the Ligue de Football Professionnel (LFP), PSG could face a loss of €206.3 million.

PSG has seven players who are coming up on the end of their contract (Adil Aouchiche, Edinson Cavani, Eric Maxim Choupo-Moting, Tanguy Kouassi, Layvin Kurzawa, Thomas Meunier, and Thiago Silva). If only Cavani, Kurzawa, Meunier, and Silva departed, that would save PSG approximately €40 million in payroll costs. Julian Draxler and Leandro Paredes could be sold to help fund transfers as well.

Swap deals will be very popular as PSG is not alone in feeling the financial pinch of the coronavirus. The aforementioned Draxler and Paredes could be included in such deals.

As stated by agent David Venditelli in the report from Le Parisien, it’s unlikely that we’ll see many transfers above €20-€30 million. If that’s the case, PSG fans can forget about Sergej Milinković-Savić, Ismaël Bennacer, and Paul Pogba…at least for now.