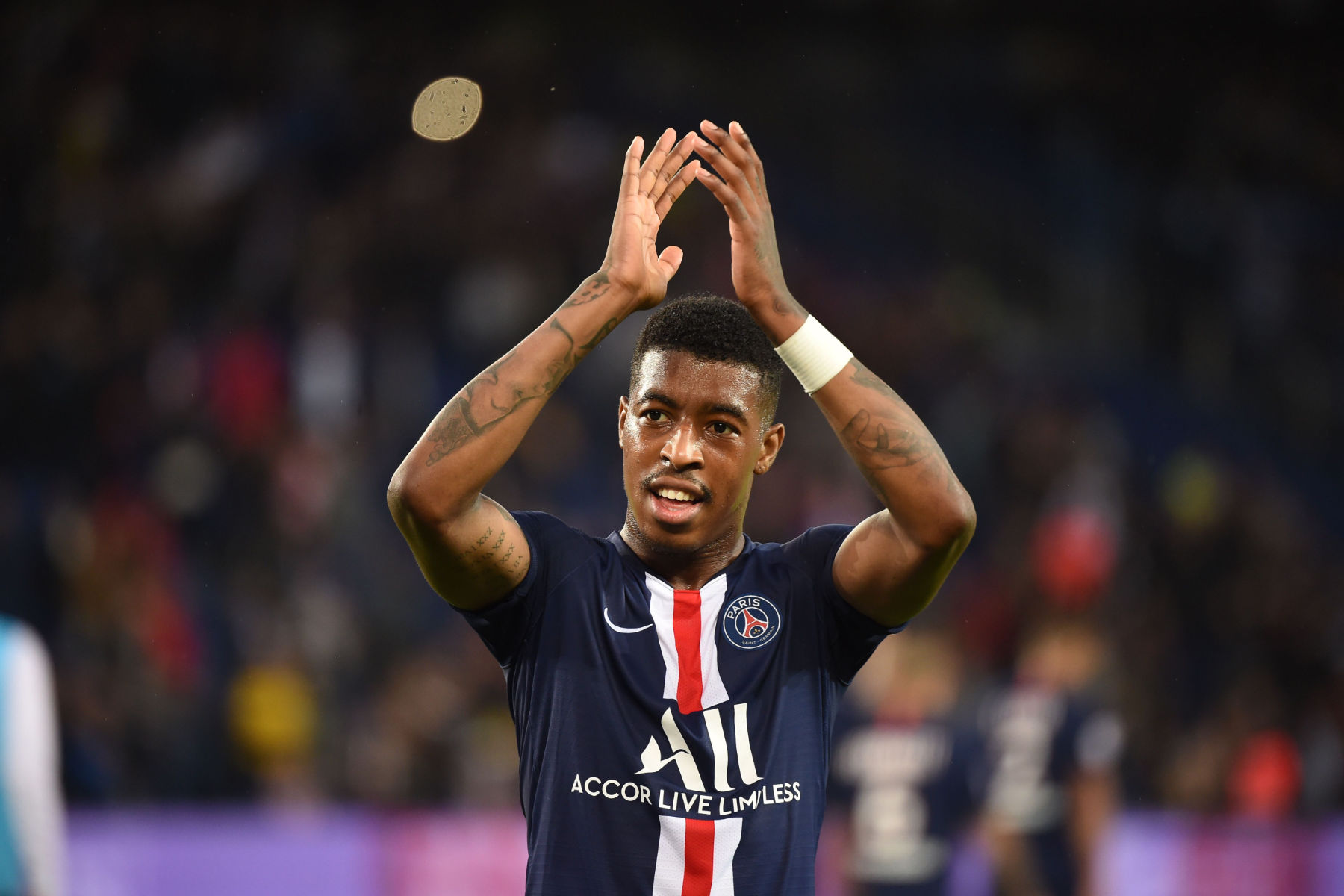 Presnel Kimpembe broke onto the scene in 2017 when the young defender helped keep Lionel Messi quiet during Paris Saint-Germain’s 4-0 win over FC Barcelona during the first leg of their Round of 16 UEFA Champions League tie.

Although it was only one game, the composure that Kimpembe displayed defending arguably the best player to ever play the game and not letting the moment be too big for him showed that Les Parisiens had something special in the France international.

Presko dropped arguably one of the greatest defensive performances of the last decade, pocketing Lionel Messi and Luis Suarez that night. pic.twitter.com/ojnIsdw6Wu

It’s why many supporters were upset when former PSG manager Unai Emery decided to leave Kimpembe on the bench for the infamous 6-1 return-leg loss, dubbed La Remontada, to Barcelona at the Camp Nou.

Fast forward three years later, and the capital club is handing the reigns over to Kimpembe, who will become Marquinhos’ partner at center-back. However, this decision wasn’t an obvious one, especially with how the 24-year-old’s Champions League season concluded last year.

After being part of the France National Team that won the 2018 FIFA World Cup alongside PSG teammate Kylian Mbappé, it seemed like Kimpembe would use that accomplishment to take the next step in his career.

With Thiago Silva being in his mid-30s, Kimpemebe was the clear choice to replace the PSG captain if the club were to move on from him. Nonetheless, some hiccups brought into question as to whether or not the defender could play in high-pressure matches for the French giants.

After a gut-wrenching return leg loss to Manchester United in the Round of 16  of the Champions League last year, Kimpembe was one of the scapegoats for supporters due to a handball that would allow for the Red Devils to advance. There was some confidence loss in the youth product, but he would regain it back a year later.

Last March, PSG entered the second leg of their Round of 16 Champions League tie against Borussia Dortmund down 2-1. It looked as though history would once again repeat itself and it would be another early exit for the capital club.

Furthermore, Erling Haaland had scored two goals in the first-leg, so momentum wasn’t in PSG’s corner. The 19-year-old sensation wasn’t only coming into the return-leg with those two goals, but with all the media hype.

However, Kimpembe became one of the heroes that night with the PSG supporters watching from outside of the Parc des Princes due to the coronavirus. Just like he did against Messi back in 2017, Kimpembe silenced Haaland as PSG went on to win the match 2-0 and advance 3-2 on aggregate.

The 19-year-old was visibly frustrated the way Kimpembe was defending him and that’s the way he should always play. Despite Haaland being 6’4″, the France international wasn’t afraid to get physical by shoving him off the ball.

Playing with that swagger and physicality is the way that many want to see Kimpembe perform on a regular basis. Knowing what Kimpembe is capable of on the biggest stage, the capital club’s sporting director, Leonardo, might sleep well with his decision of moving on from Silva knowing that Kimpembe is ready to take over.

Playing alongside Marquinhos, it’s time for “Presko” to live up to his potential and become the physical center-back PSG desperately needs for many seasons to come.

Thiago Motta Provides a Warning to PSG Ahead of Their Match Against Atalanta
12 August 2020, 9:15 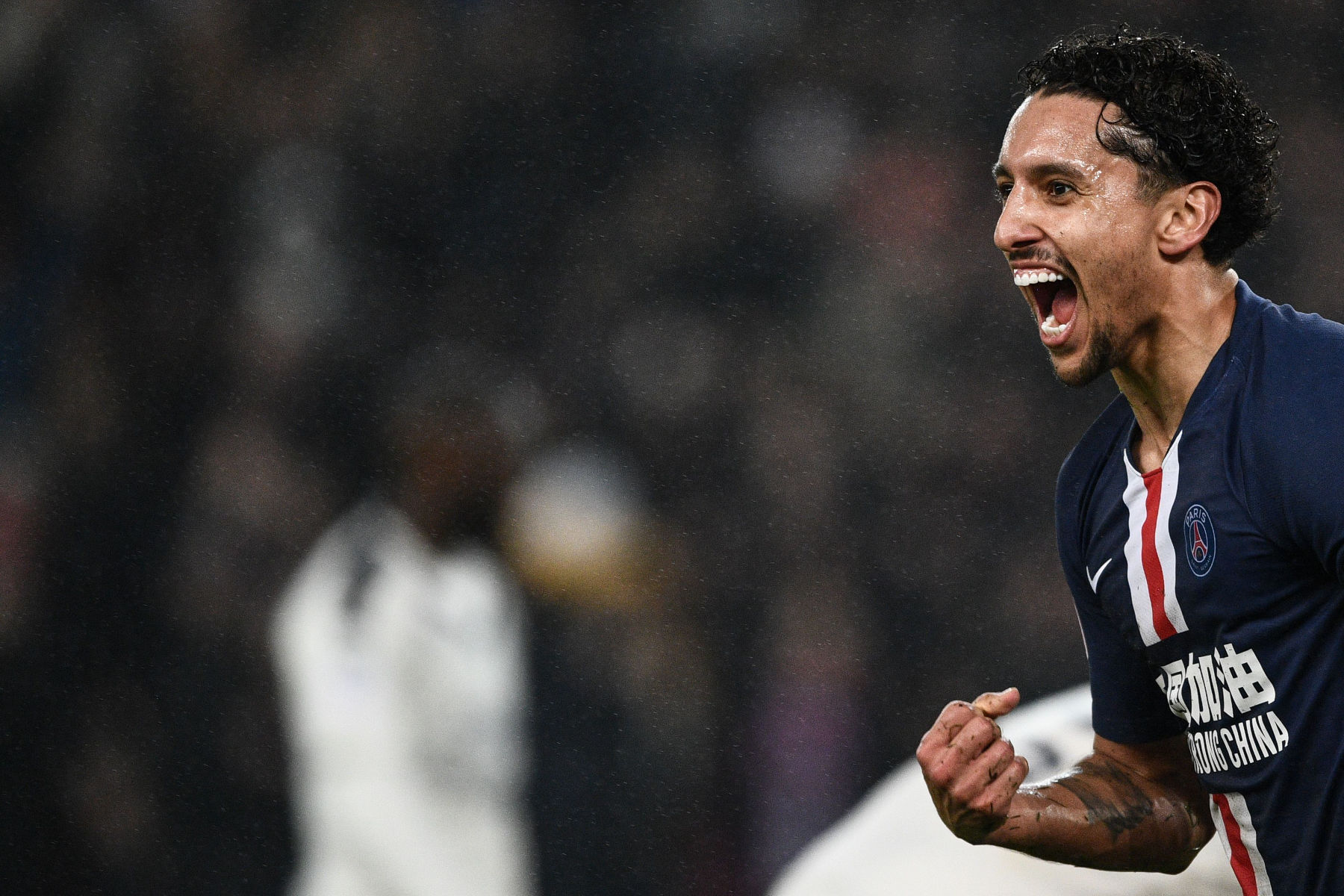 Video: Marquinhos on the Single-Game Elimination Format
12 August 2020, 7:48
Follow Us