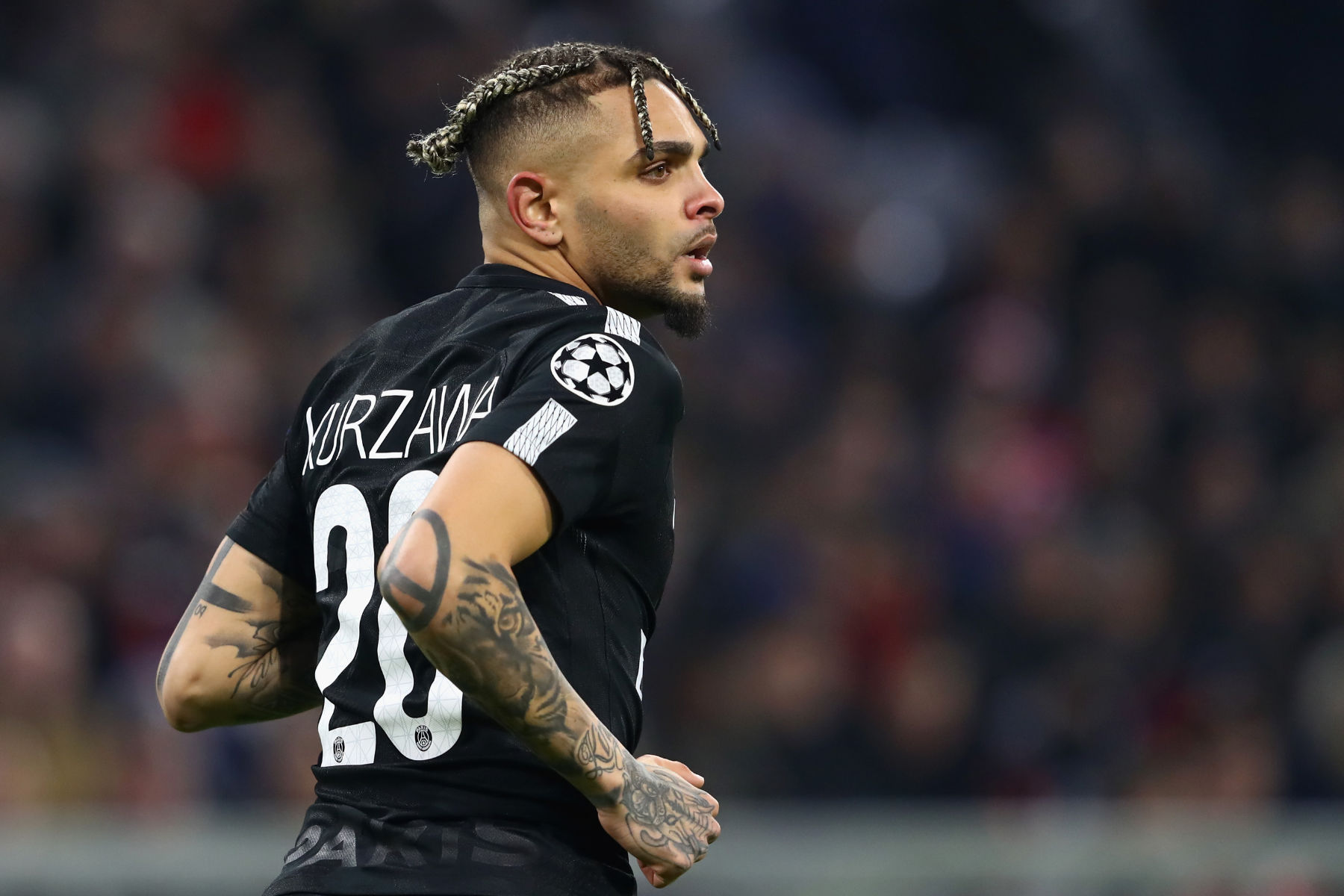 After months of speculation about where Layvin Kurzawa would play his football after this season, it turned out that there’s no place like home.

Announced on PSG’s official website, Kurzawa signed a four-year contract that will keep him in the French capital until 2024.

According to Le Parisien, Kurzawa will receive a salary increase of €250,000 per month, which is actually double what he earns currently.

Kurzawa arrived at PSG from AS Monaco in 2015 and he hasn’t really impressed during his 123 appearances with the Ligue 1 giants. He’s failed to win the starting job over Maxwell, Yuri Berchiche, and Juan Bernat, but he does provide something very valuable to PSG.

With Kurzawa remaining in the squad, he adds much-needed depth at the left-back position and Leonardo, PSG’s sporting director, didn’t have to pay a large transfer fee for him as he would with Alex Telles, for example. That will allow Leonardo to address the right-back and midfielder position when the transfer window opens, which are more pressing issues for Les Parisiens.

At 27-years-old, it seemed like Kurzawa was starting to turn the corner during the latter part of the season. No one is expecting greatness but it’s not unreasonable to expect him to be a solid backup for years to come.