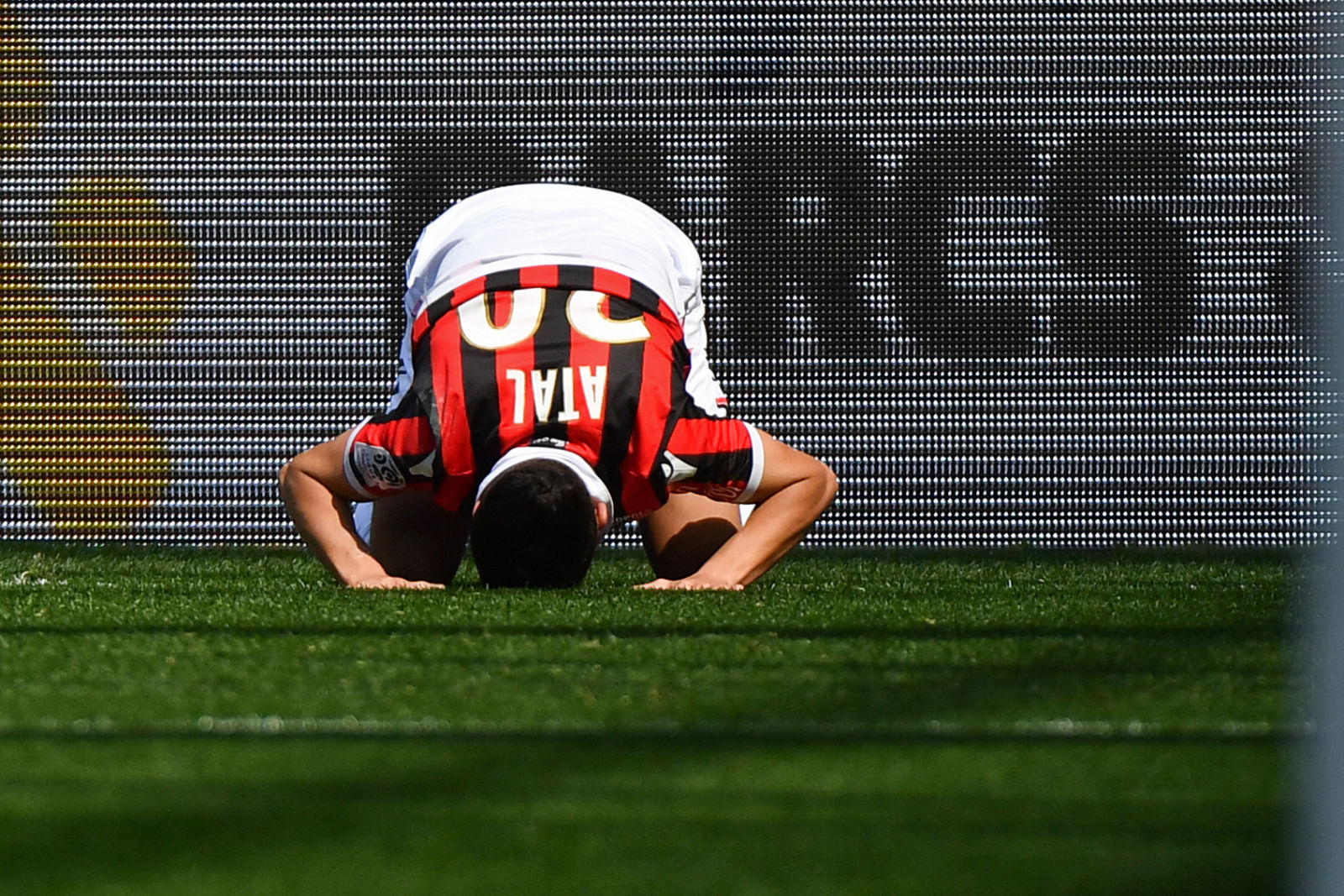 If there’s one position that Paris Saint-Germain desperately needs help at, it’s right-back.

Thomas Meunier is expected to leave the club at the end of the season and Thilo Kehrer and Colin Dagba are unproven at this point.

This has led to Leonardo, PSG’s sporting director, making right-back a priority during the upcoming transfer window.

Several notable names have been linked with a move to the Parc des Princes including Adam Marusic and Hamari Traoré but if you ask many PSG supporters, they would prefer to see OGC Nice’s Youcef Atal starting for the club next season.

Unfortunately, it doesn’t appear as though Nice’s president, Jean-Pierre Rivère, is prepared to sell Atal as he wants to try and retain his best players.

“Our goal is to recruit players who will be part of the project over several years, elements that will help us grow and be in the top five on a regular basis,” Rivère told Nice-Matin. “A [Kasper] Dolberg, in the past, we would have been sold this year or next year. Now we want to keep our best players.”

“We want to keep Youcef Atal, and we will keep him,” Rivère concluded.

Nice is not immune to the financial issues caused by the coronavirus, so, while they may not want to sell, if PSG makes a substantial offer you would think they would entertain it.

However, I’m not positive Atal is the right player. He doesn’t have UEFA Champions League experience and he has suffered a couple of very serious injuries recently. He’s a quality player but I think there are easier transfer to be had for players who are just as talented if not more so.