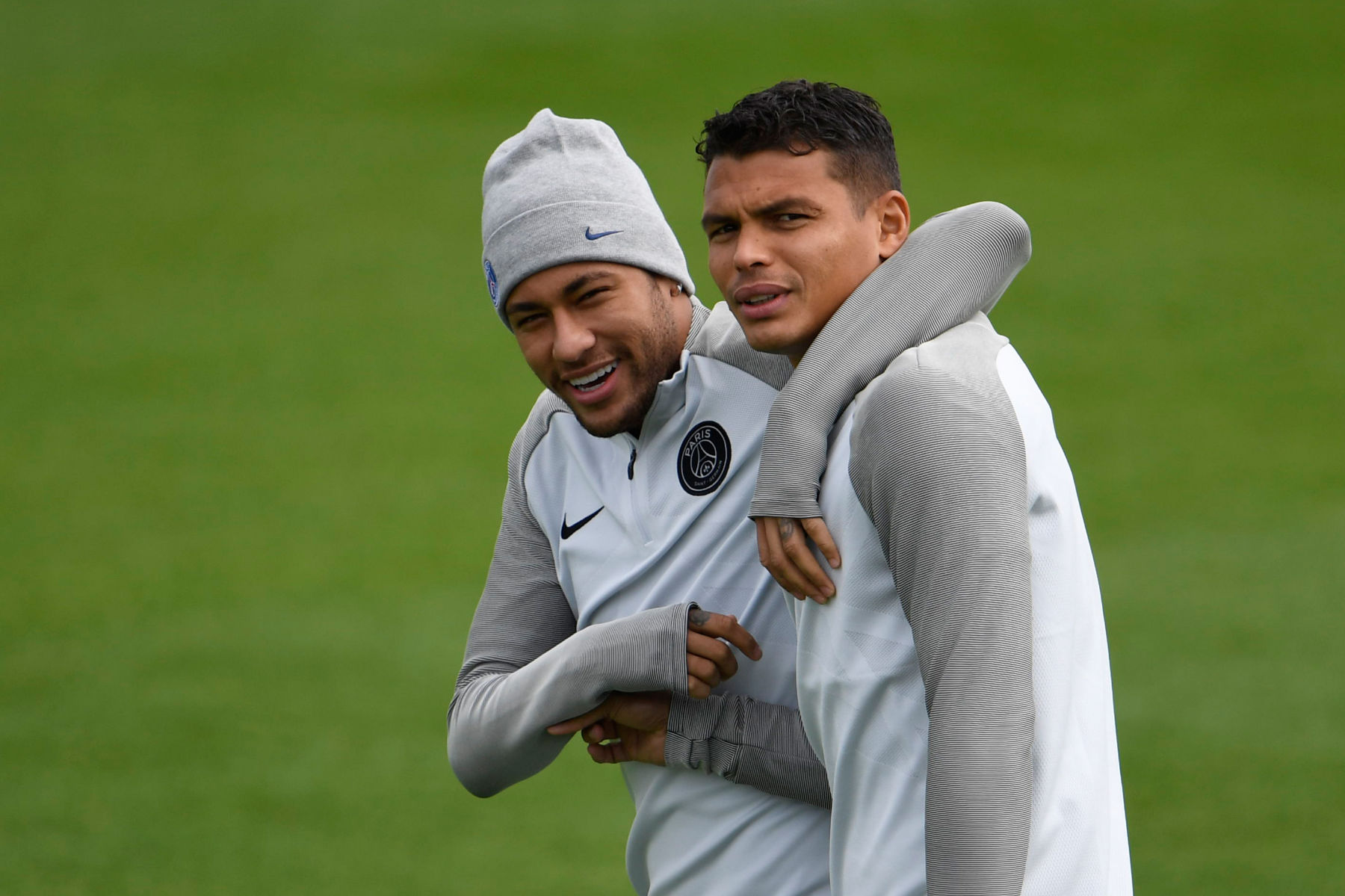 It’s never easy when a club has to say goodbye to their captain and Paris Saint-Germain will have to do just that at the end of the season with Thiago Silva.

While the decision makes financial and performance sense, it’s been reported that Silva is heartbroken over the decision and one of his very influential teammates is said to be questioning the move as well.

According to UOL Esporte, Neymar Jr. was surprised to learn that his compatriot would not remain with PSG and feels discredited without one of his friends in the team anymore.

Upsetting your superstar player is never a good thing but in this case, I think Neymar will come to understand the decision over time especially if Marquinhos and Presnel Kimpembe continue to develop into one of the best center-back duos in Europe.

Neymar is under contract at PSG until 2022 and is unlikely to leave this summer due to the financial fallout of the coronavirus. If this report is accurate, allowing Silva to walk at the end of the season won’t do much to convince Neymar to sign a contract extension but winning the UEFA Champions League certainly will.