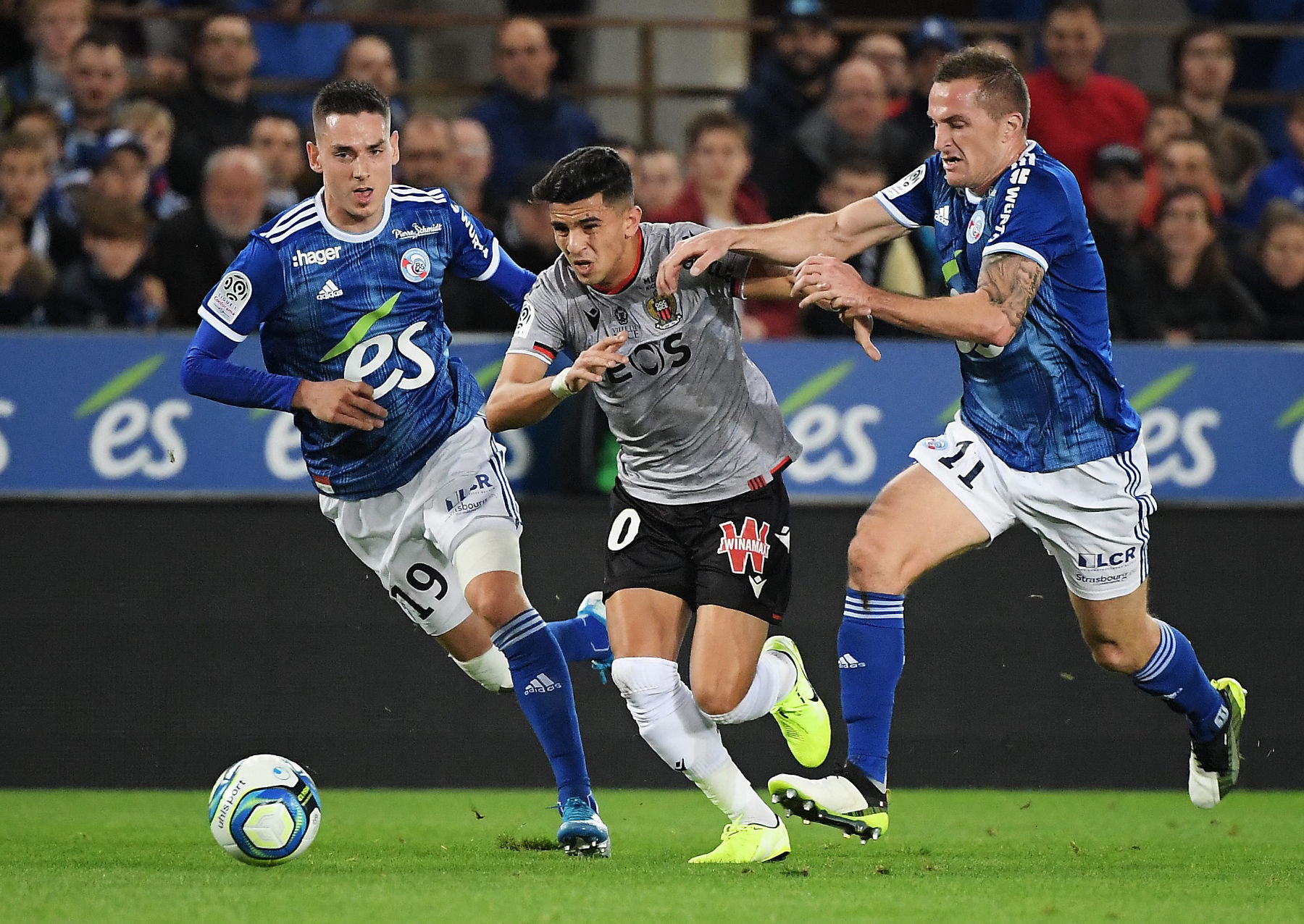 The transfer window in France opened last week giving clubs like Paris Saint-Germain an advantage over other European clubs when it comes to scooping up some of the best talents in Ligue 1.

OGC Nice’s Youcef Atal had been linked with a move to PSG in the past and with the capital club needing a right-back, I speculated that the Algerian could make the move to the French capital for the right price.

Unfortunately, Nice’s president, Jean-Pierre Rivère, stated that he has no intention of allowing Atal to leave as he’s under contract until 2023. That hasn’t stopped other clubs from inquiring about Atal’s availability as Foot Mercato reported that Napoli and Watford FC have contacted the player’s representatives.

The financial fallout of the coronavirus could force Nice to sell and if so, you have to imagine that the Algeria international would prefer to play for PSG over either one of those clubs (no offense).

Before any potential deal is signed, PSG will have to ensure that Atal is fully recovered from his serious knee injury that shortened his 2019-20 season.