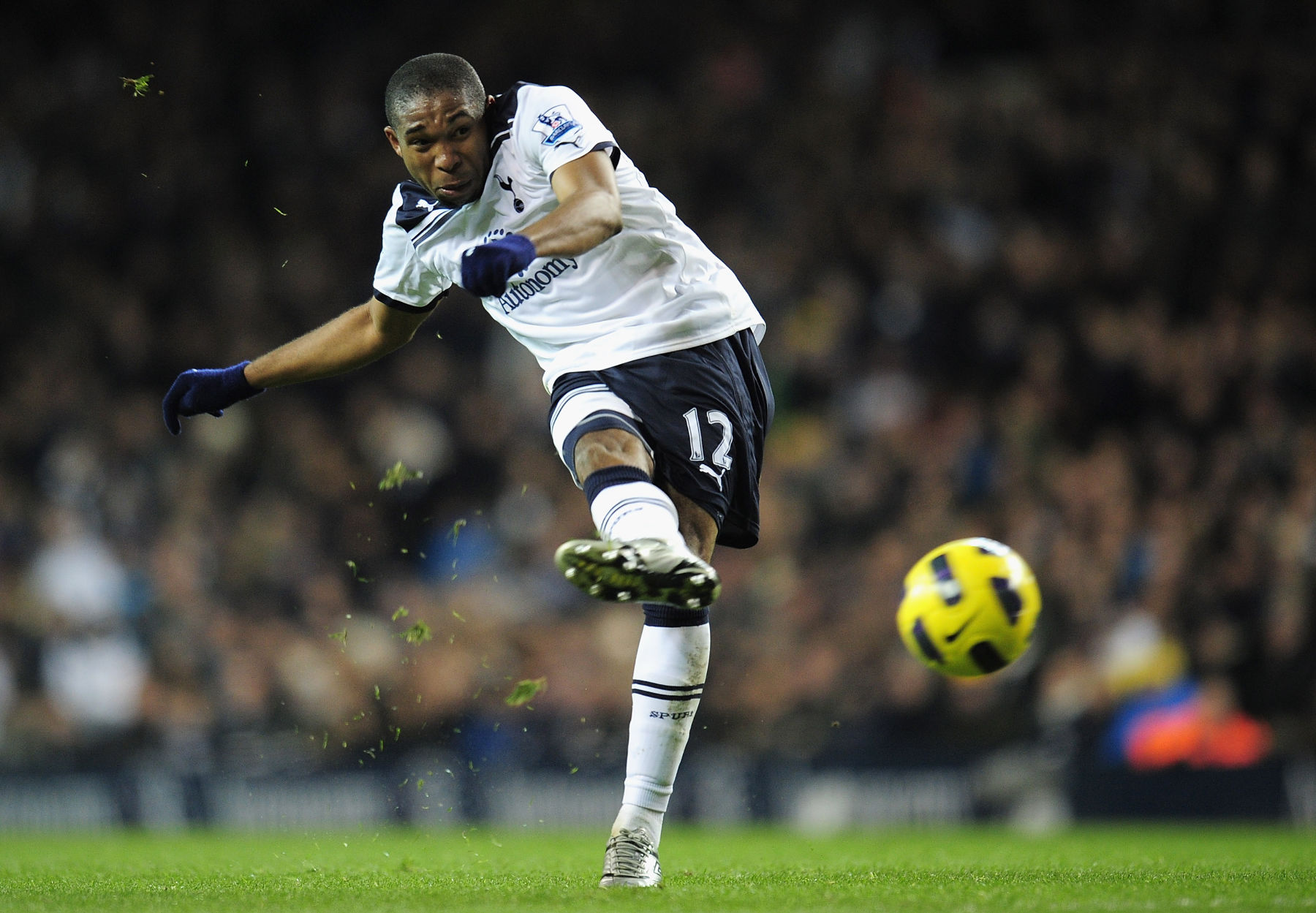 In recent years, Paris Saint-Germain has sent Serge Aurier and Lucas Moura to Tottenham Hotspur. The two clubs seem to have a decent relationship when it comes to transfers but a decade ago, the North London club wasn’t so willing to sell to Les Parisiens.

Wilson Palacios played for Spurs from 2009 to 2011 before going on to play for several other clubs, including Stoke City, Miami FC, Olimpia, and eventually, Real Sociedad in Honduras before retiring last January.

Tottenham is obviously the biggest club that Palacios played for but during a recent interview with Diez, the midfielder revealed that he had higher aspirations.

“I was approached by Paris Saint-Germain who I knew directly were making the offer, but Tottenham were asking for £50 million at the time,” Palacios said. “I had only cost them £14 million, and they were asking for more than double, triple what they had invested in me.”

This was before the Qatar Sports Investments era so £50 million would have been out of PSG’s range at the time.

In retrospect, it was probably for the best that Palacios didn’t make the move. Once QSI came in, playing time would have been difficult to come by with the influx of high-priced, talented players being brought into the club.