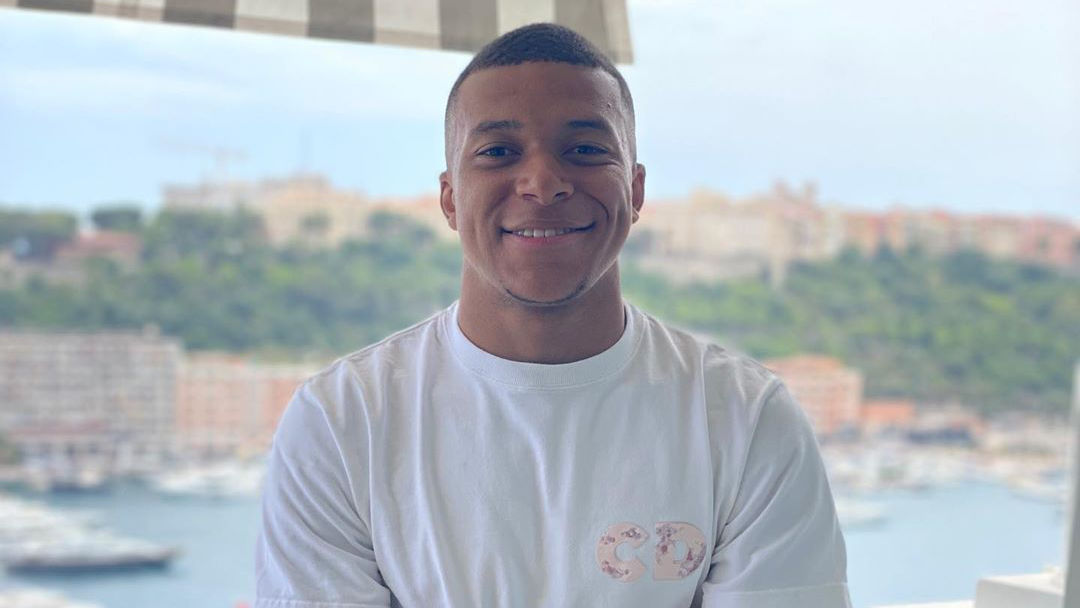 Photos
Mbappé Visits His Old Stomping Ground Prior to Resuming Training With PSG
By Ed - 15 June 2020, 5:17

Kylian Mbappé has kept a relatively low profile since the suspension of football due to the coronavirus pandemic.

Even on social media, Paris Saint-Germain fans have only been treated to sporadic updates from the Frenchman with the most newsworthy being his posts supporting the movement against police brutality.

With PSG expecting the players back in Paris and ready for training on June 22, Mbappé is in Monaco enjoying some rest and relaxation before getting back to business and he shared a few photos on Instagram.

Mbappé came up through AS Monaco’s youth system and helped lead the Principality club to the Ligue 1 championship in 2017 before leaving for PSG. It’s a city he knows well and clearly still enjoys visiting.

With Monaco, Mbappé reached the semi-finals of the UEFA Champions League in 2017 but he hopes to go even further in this season’s competition. PSG reached the quarter-finals with a win over Borussia Dortmund and they are currently waiting to learn who their next opponent will be when the Champions League resumes in August.